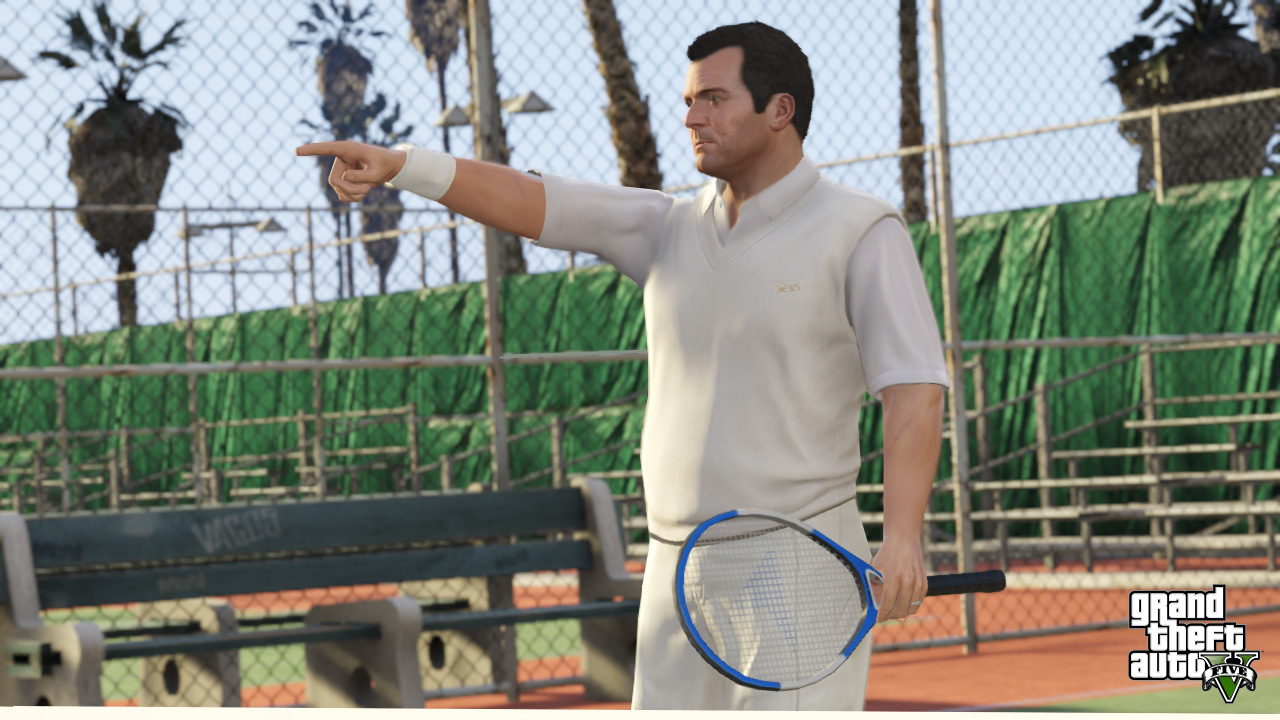 Grand Theft Auto 5 has been a huge hit for Rockstar. The latest game in the popular series has sold over 50 million copies since its debut two years ago. The game was first released on the PS3 and Xbox 360, then it arrived to the PS4 and Xbox One with first person mode and a few other improvements. The title is still being played by thousands as gamers love the online game modes, but those who liked playing the story have not received any updates.

The story that comes with the game features Franklin, Trevor and Michael. It keeps you entertained for a while but many believe there is room for more. Rockstar has only delivered updates for the online modes, so are we ever playing an extension of the story? We could soon be, according to an Instagram picture.

The guy who plays Franklin has made fans believe there will be a second part to the story with a picture he posted on Instagram. The picture shows him sitting at Rockstar’s offices with a motion capture suit. The description only says LOL but this could mean that the studio is working on the story. 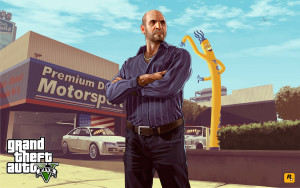 Lets not get too excited though, this isn’t the first time we hear about a second part to the story. Two years ago, we heard about a possible DLC that would add more to the three characters. A few months later, there were also talks about an update that would add more to the story. But nothing has ever been released, for the story that is. Rockstar has entertained us with the updates for online though, there are plenty of things to do and buy now. There are yachts, new vehicles and weapons. We also have missions and jobs to earn money and keep buying things.

A second part to the story would still be a good release. The first story gave us separate endings but the GTA world is big enough to give us a second one. There are plenty of places we never got to visit during the missions and they could be used for this one. We’ve seen Lamar receive a number of missions for the online jobs, so why not add more to the other three characters.

Are you waiting for a second story? What do you think about the recent updates? Let us know in the comments.