GTA V’s Michael De Santa On Story DLC: ”I Know Nothing About That” 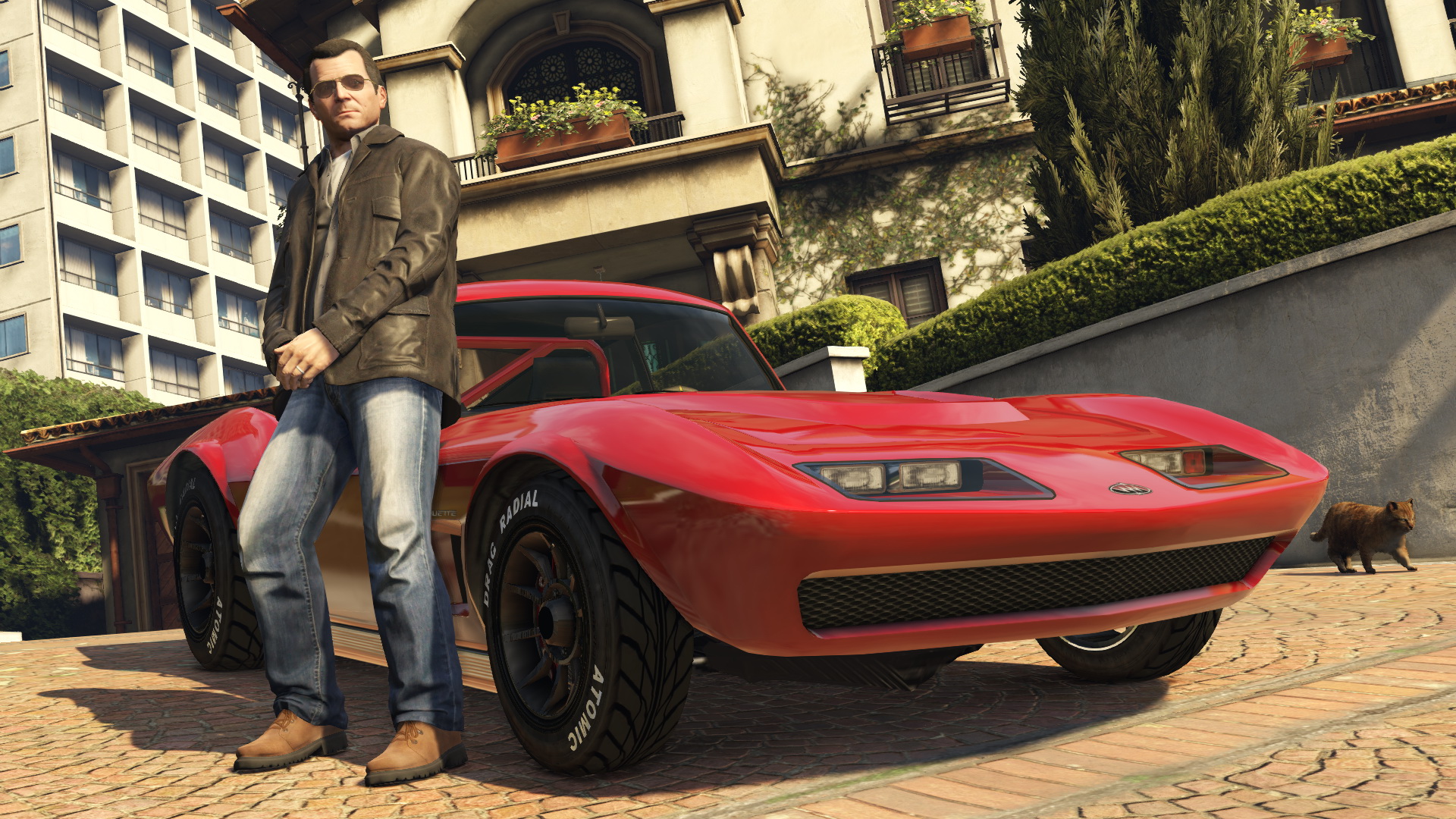 A few days ago, we saw an Instagram picture that made us believe that GTA 5 would soon release a story DLC. Nothing else had been said since but Ned Luke, the voice actor behind Michael De Santa, claims he knows nothing about the plans. Luke wrote on social media that he doesn’t know when or if there is even going to be a second part to the story.

Luke did say that he will attend a few conventions this year with the actors behind Franklin and Trevor. He did not say which conventions but we have lots of them every year. GTA 5 has not released any content for the story since it made its debut in 2013. Rockstar has focused on the online, which has received new weapons, cars, missions and properties to buy.

Last week, the voice actor behind Franklin, posted a picture on Instagram wearing a motion capture suit. The post made us believe that the studio was working on the story DLC. Rockstar has not confirmed if they’ll be releasing a story DLC this year, but did say they were exploring the idea. GTA 5 was released in 2013 and the story has remained the same throughout the years.

The previous game received two expansions in five years. For GTA 5, we have only seen updates for the online. The title has added a number of things for multiplayer and it will probably keep doing that in the future. Some gamers are still waiting for the single player DLC and they have heard of the same rumors in the past, without any releases.

GTA 5 has been a record breaking release for Rockstar, the game has shipped more than 54 million copies since its debut in 2013. The game first arrived for the PS3 and Xbox 360 but was released a few months later for the PS4 and Xbox One, adding first person mode and a few other features. GTA 5 is two years old but still selling well, the game finished in fifth place for best selling titles last year, according to NPD. The multiplayer is a fan favorite and estimates say 8 million gamers play it every week.

Are you waiting for the story DLC? Do you play GTA 5 online? What would you like to see in the second part of the story? Let us know in the comments.