Hootsuite vs. Buffer in 2018 – Which is the Best Social Media Management App? 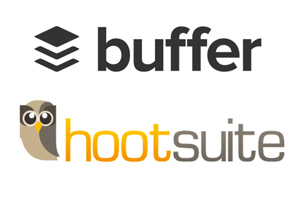 Managing a social media empire can be a bit of a mess. Fortunately, some developers have seen it fit to develop specialized tools in aiding the ease of management. Of course, the term ‘social media’ isn’t limited to just Twitter, despite arguably being the most powerful media tool, but extends to cover everything. Hootsuite and Buffer are two applications that are designed to present a neat interface with information relevant to social media. 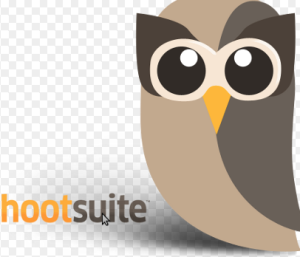 Hootsuite and Buffer both have similar primary functions; they allow you to manage posts to social media websites by cross-posting across social media or timing posts to be updated at a specific time, offer tools to interpret data such as views, click-through links (monitoring traffic through clicked links is one major function that stood out, to me), and allowing for easy delegation of tasks to a team. Both applications are equipped with a library of addons and extensions, allowing for a vastly greater customizable end-user experience than many other social media management applications.

In my opinion, however, Buffer beats out Hootsuite. The more I came to understand about Hootsuite, the less I saw it as an application designed to help a social media user and the more I saw it as an application that’s becoming increasingly reliant on microtransactions. To add on people, it costs extra per month for Hootsuite – this price very quickly scales out of control up to around $1,500 (with a small 10% discount if you pre-pay the entire year), and there was no listing for 11 total users. At the 11th user, a firm would have to switch over to Hootsuite Enterprise, instead of “Hootsuite Pro.” The price I was able to find for user number 11 was just around $18,000, with no indication of a 10% discount for pre-paying. However, Hootsuite is completely cross-platform. It has an application on every market (except for the Windows Mobile market), as well as a web interface. Literally any device with an internet connection and a web browser is able to load the website and use it.

Buffer is a bit more open-ended, but has a major downside – its main focus is on Twitter. Twitter may be the biggest hotbed of rapid customer service, but the 160 character limit can often impose restrictions on client and support alike. However, there are addons to remedy this situation, but these are all third-party with no official support from Buffer. Just like Hootsuite, it offers a library of addons and extensions, but is a bit more narrow in its focus. Users can be added on, allowing for a team of users to manage a lot of social media, and as far as I could tell there was no real limit, which is one leg-up Buffer has over Hootsuite (the other being that Buffer is free.)

Which One is Better in 2018 – Buffer or Hootsuite? 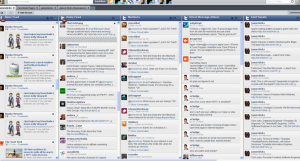 I feel like Buffer and Hootsuite are two comparable products, but the small niche differences they have are what sets up the potential for each application. Buffer should appeal more to smaller firms with less of a focus on profits, while Hootsuite would appeal to larger firms. Buffer is free and somewhat focused in its design, while Hootsuite starts as free but allows for an economy of scale (that is, allowing other users to be incrementally added – up until the 11th user with Hootsuite Enterprise, of course.)