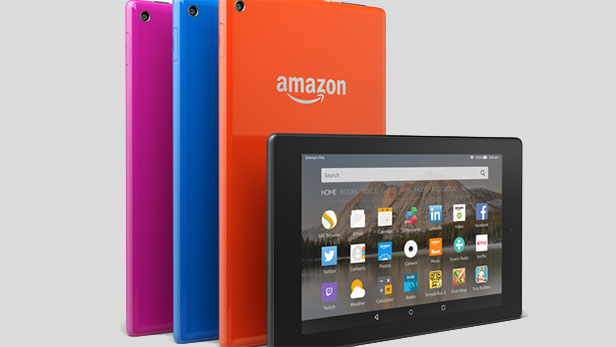 Amazon.com, Inc. (NASDAQ:AMZN) had a pretty good year and it will try to continue its success this year. The retailer added thousands of products and its Prime service became even more popular, with record numbers last month.

The month of December was huge for the Internet based retailer and investors were happy to see that. Revenue is expected to be between $33.5 to $36.75 billion. The success will most likely continue as the company plans on adding more things to its Prime service and is currently working on drones, which could change everything. The retailer has not mentioned an exact date on when these drones will make their debut but we have already seen in a short video that they will deliver packages in minutes.

Amazon’s future looks good and many more products will be available on the site this year. 2015 saw a lot of great deals and products made by Amazon, the retailer had success with many of them. But there is one that stood out in the last few months of the year. 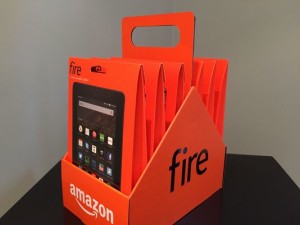 We all know Amazon has a number of products made by their team, some have done great and some have not really stood out, but a device they released a few months ago seems to be the winner. We’re talking about the Fire tablet, the device that is being offered at just $50. The tablet became popular immediately after its release, with its great price and decent specs. The release was huge as many bought not one but two or three to give out to their kids or family members. Its popularity increased at the end of November, when the company announced it would be available for $35. The deal was great and many rushed to the site to get their gifts early.

The 7-inch Fire tablet has been a hot seller since its release. The device is durable and its price is better than most. The Fire tablet gives users access to paid apps and games at no cost. It also includes a number of services from the company, making it a must buy for those who order regularly from Amazon.

The retailer is currently offering a six pack of these tablets for $250, which means customers are getting one for free. The tablet also arrived to China on December, with exclusive features for them.

Some are wondering if the retailer is actually making money from the tablet, which is offered at a very low price. They’re probably not making it from the device but the services it offers are probably increasing its sales and Prime subscriptions.