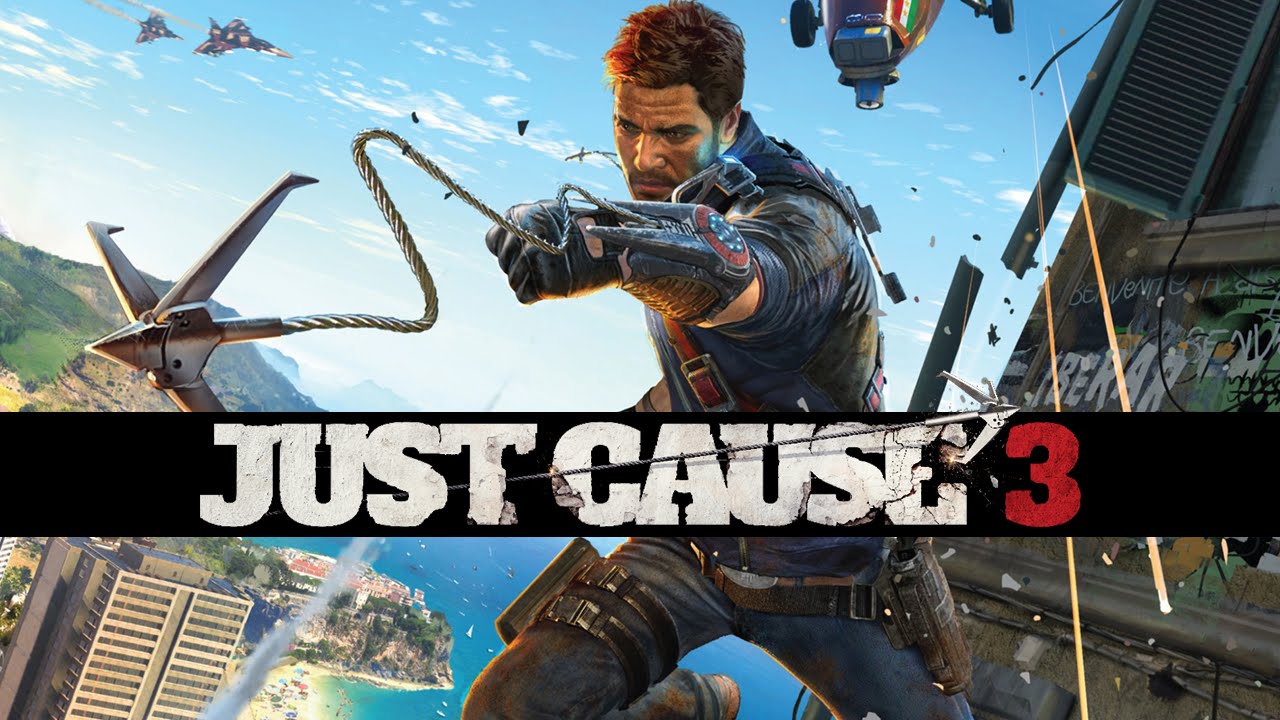 The open world action adventure video game was released last month but the studio is planning to release its first DLC soon. Avalanche Studio recently revealed that the first DLC was almost complete, giving gamers more content just a month after the release.

A few days ago, Avalanche Studios revealed that the first DLC, called Sky Fortress, will be the first release. The Air pack was promised to the players who bought the title and the Expansion Pass. The DLC will add new missions, features and other exciting surprises, according to the studio.

The first DLC is currently being tested and could soon be available to gamers around the world. This is also the first of the three DLC’s that the studio will release these next few months. The two others don’t have a name yet but they are part of the Land and Sea expansion. 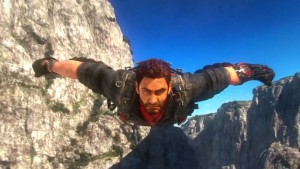 The studio will also offer the content that was part of the pre-orders. They will soon be available for purchase, two of the bonuses seen in the pre-orders will be offered for $4 each.

Avalanche Studios is also working on fixing the minor issues. The studio mentioned the wait won’t be long and that the patch will probably be released later this month. They are also asking players to report the issues they see throughout the game, so they can work on them.

Just Cause 3 is similar to the first two games but it now gives the players more areas to explore. The game also features Just Cause’s 2 signature features, the grappling hook and parachute. The title has also added a wingsuit, which can be used to get across the map much faster.

The title has received positive reviews since its release. The open world action adventure game reminds us of the previous two, but also brings a number of improvements. The Air pack will be the first DLC released for the game, we don’t have an exact date yet but it could be available soon as they say it is almost complete. The other two don’t have a name and will probably be released later this year or 2017.

Just Cause 3 is available for the Xbox One, PS4 and PC.

Have you played this game? What do you like/dislike about the game? Is it better than the previous editions? Let us know in the comments.