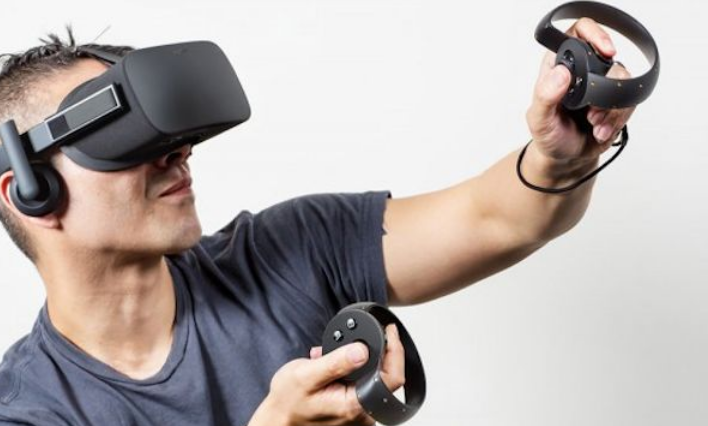 UPDATE: You can now order the Oculus Rift Developers Kit dk2 on Amazon Here. They even have some used rifts available at a pretty substantial discount 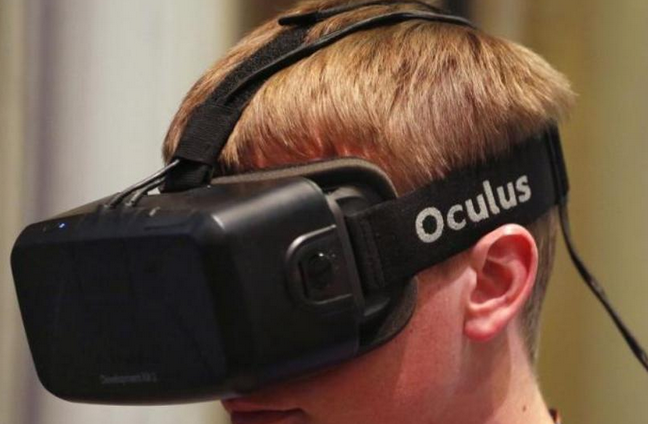 It was announced today that the Oculus Rift will indeed begin with pre-orders on Wednesday at 8 am PT. This was posted today on the company website and did not include many more details in the blog post. Details missing from the new Oculus Rift pre-order blog post include a price and when the Oculus Rift would be released to the public.

There are predictions that the Oculus Rift is expected to be released and shipped out by March, although it is still really not known as far as a specific time frame. In terms of the price, the only thing we can assume is that the company executives in May 2015 said that the headset bundled with a computer that costs $1,000 or less would cost the consumer about $1,500. If this is indeed true, then the Oculus Rift could be priced anywhere between $350 and $500 but anything at this point is just the industry experts assuming and guessing.

Oculus did not talk about the ship date or the price of the Oculus Rift as the company declined to comment further. In terms of virtual reality, 2016 is really being touted as the beginning of a new era, noting 2016 is the virtual reality year. There are a lot of things coming out in 2016, but Oculus did just delay the Touch controllers, and now this specific item will not be released until the last six months of the year. Sony though is expected to release the PlayStation VR and the HTC Vive in 2016. Right now Google Cardboard and Samsung Gear are already out there for consumers to purchase if they want to get into the virtual reality world.

When it comes to the Oculus Rift, this pre-order date of Wednesday is great news because consumers will finally get a glimpse into what virtual reality can offer and now how far technology has progressed.

If you want to know more about the Oculus Rift and Oculus in general, then mark Wednesday on your calendar. The founder of Oculus, Palmer Luckey, will be holding a Reddit AMA, which is an Ask Me Anything and this will be Wednesday at 6 pm PT. Luckey is expected to talk a lot about the virtual reality headset as well as maybe give more insight and details into the Oculus Rift. It is not known if he will talk about price or other specifics about the Oculus Rift or if he will stick to the more general aspects of the new device. Luckey very well might also talk about other products the company has moving down the pipeline for 2016, maybe talk about the Touch controller or other products. Even if you have no intentions of buying the Oculus Rift specifically, it is expected that he will delve into the world of virtual reality overall. What he might talk about is anyone’s guess at this point, but if you are a fan of virtual reality and the technology behind it, then check out the AMA to see what he has to say.