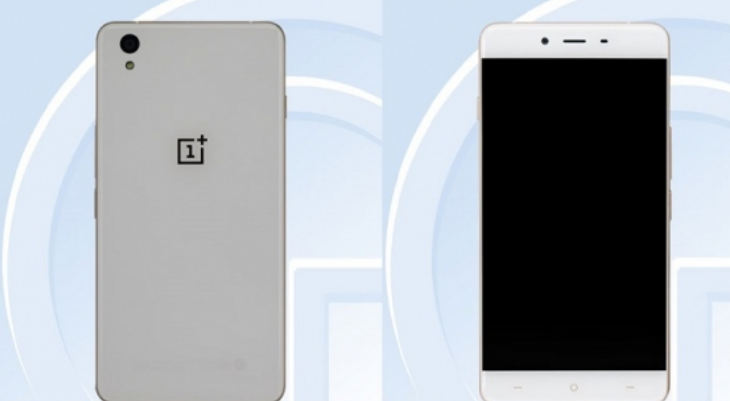 When it comes to the OnePlus 2, there have been rumors swirling now for a while that there would be a mini version being released in 2016. While nothing has been confirmed or denied, there does seem to be another indication that the OnePlus 2 Mini is really a thing. The OnePlus 2 Mini seemed to just get certification by TENAA, which is the telecommunications certification authority over in China.

When it comes to OnePlus, they are known for having really good smartphones with nice designs and hardware, but also are pretty cheap to purchase. OnePlus recently also made it so you can get the OnePlus 2 smartphone without an invite, which means anyone can now purchase the OnePlus 2. The OnePlus 2 came out last year and has been the flagship device for OnePlus, and there has been rumors now for a while about the Chinese manufacturer making a smaller version of the smartphone, which is known as the OnePlus 2 Mini. 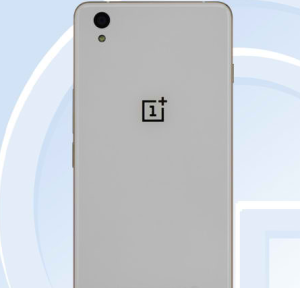 There is still some issues when it comes to the name and whether or not “Mini” will actually be included in the name, since these specifications do not seem to be that mini at all. When you look at the new OnePlus 2 Mini rumored device, it is 140 mm tall and is 6.9 mm thick, along with 69 mm wide. The OnePlus 2 Mini is coming in at only 138 grams, which is really small and lightweight. The processor brand name is not known but it will be quad-core, and the CPU is 2.0 GHz. Another cool thing we learned from the TENAA certification is that there will be a microSD expansion of up to 128GB on the OnePlus 2 Mini.

When you think about the camera aspect of the OnePlus 2 Mini, it is rumored to have a 13-megapixel rear camera which allows you to record videos in 1080p HD resolution. There will also be an 8-megapixel camera in the front which would be for taking selfies and other types of similar pictures. The listing did not give any information about the battery, such as type of battery or battery life, so that is something that is still up in the air at this point about the rumored OnePlus 2 Mini. We did learn that this smartphone, which is still under the name E1000 will run Android 5.1.1 which is Lollipop, and this is not the newest Android system out which is 6.0 Marshmallow.

While nothing can be said concrete yet as far as the OnePlus 2 Mini, these are the latest details being released as to what the OnePlus 2 Mini likely is going to have stored in it. There are some people believe that the OnePlus 2 Mini will be released within the next six months, and of course the TENAA certification is the first step in making this all a reality. There has not been any mention of what the price of this device would be, although it is likely to stay around what the OnePlus 2 smartphone costs, and possibly a little cheaper than that.