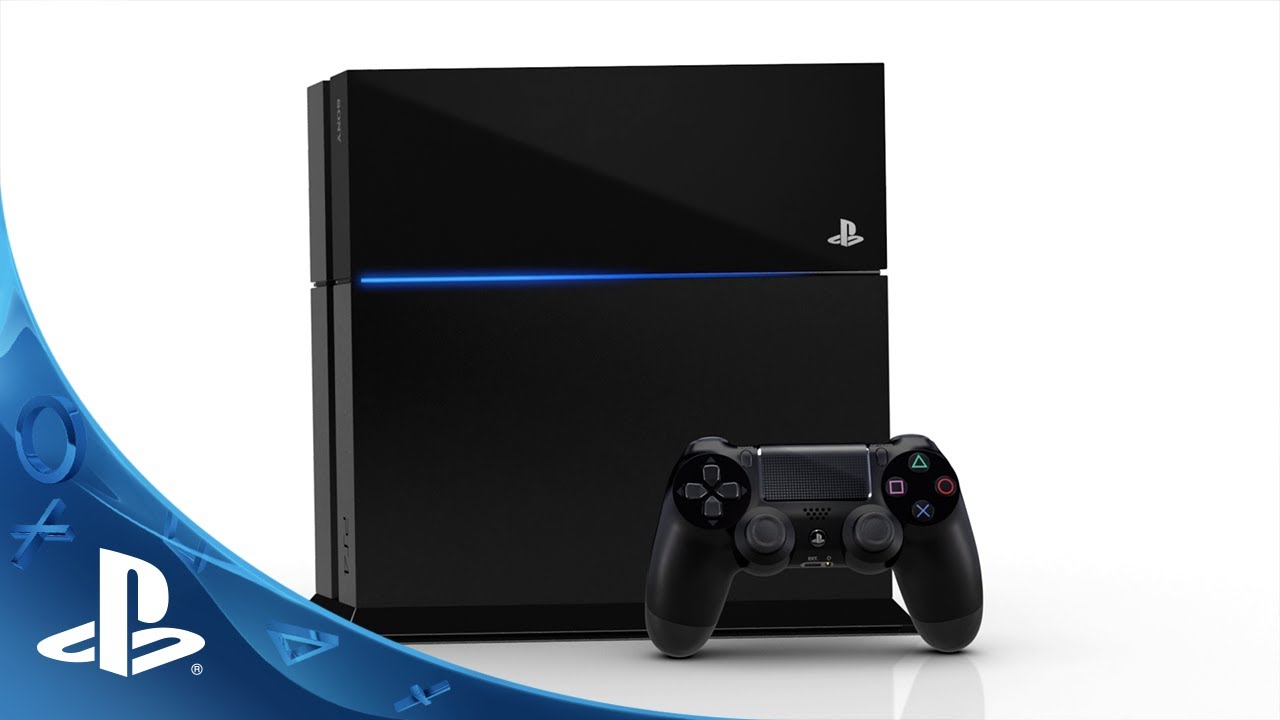 The PlayStation 4 was released at the end of 2013 and it has become the top option for millions of gamers out there. The console has broken records along the way and will probably continue with all the exclusives coming out this year. The console has now passed the Nintendo Co., Ltd (ADR) (OTCMKTS:NTDOY) 64, a legendary console that many still have at home. The PS4 is now in thirteenth place of the best selling consoles of all time. The 2013 release has sold close to 36 million units around the world. The Nintendo 64 finished with 33 million. 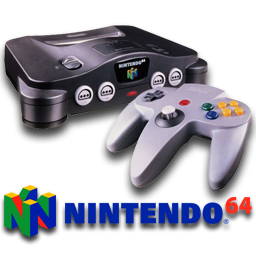 The Nintendo 64 was not just any console, it brought many changes and new features. The console was owned by millions and its titles are still remembered today. It brought us GoldenEye 007, The Legend of Zelda: Ocarina of Time, The Legend of Zelda: Majora’s Mask and Super Mario 64. The multiplayer on some of the games was super fun, remember Super Smash Bros and Mario Kart? Those games are still popular for its multiplayer. GoldenEye 007 was released again for the Wii not too long ago and The Legend of Zelda will be on the Wii U some time this year or 2017. Mario is still having lots of success, especially with Super Mario Maker.

The Nintendo 64 is a legendary console that did not sell as well as the PS1, but did manage to keep gamers entertained with great titles throughout its run. It is not surprising to see that the PS4 has passed this console since it has done great these last two years. Will it keep selling at this pace?

The PS4 will have exclusives later this year and more records could be broken as it sold well last month. Its biggest rival, the Xbox One, is currently trying to catch up, despite being a great console and having features that the PS4 does not have.

The PS4 still has time to pass more legendary consoles in the best selling list. The Genesis is one place lower, with 40 million sold. The SNES is two places ahead at 50 million. The PS2 is first with 155 million. The PS4 has only been out for two years, so the console will probably pass the two if it keeps selling at this pace.

Do you still have your Nintendo 64? What is your favorite Nintendo 64 game? Will the PS4 make the top five? Let us know in the comments.