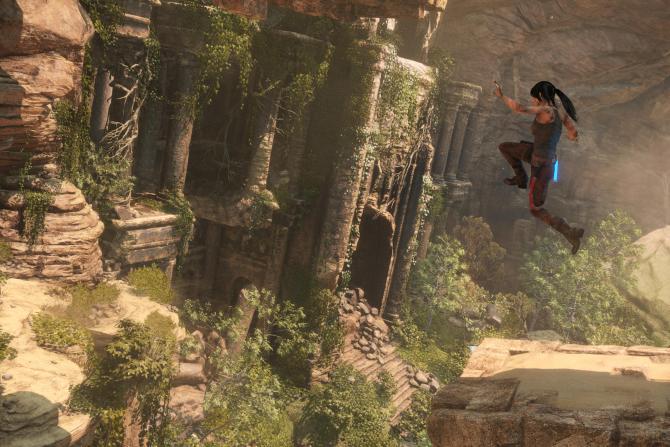 Rise of the Tomb Raider was released on November but the title is already getting its first expansion next week. The release will be on January 26, this was confirmed to Gamespot a few hours ago. The new content will add hours of gameplay, with Lara facing new enemies and exploring a new tomb.

The DLC will be available for the Xbox One that day, but a release date for the Xbox 360 version was not confirmed. We also don’t know if the content will be coming with the PC release, which is scheduled for January 28. The Temple of the Witch is part of the Rise of the Tomb Raider $30 season pass. The price for the content alone was not revealed, but the release is less than seven days away, so we should know soon. 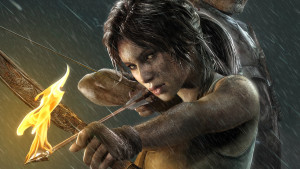 The new DLC comes just days after Endurace Mode was released. The upcoming content won’t be the only release this year, there is a second DLC scheduled for the last months of 2016.

Rise of the Tomb Raider made its debut on November for the Xbox One and Xbox 360. The title did not sell well during the first few days but has now sold over a million copies. The PC version will arrive in eight days and the PS4 version will be out later this year.

The title has been nominated for many awards and has caught the attention of gamers with the new mode and great story. Rise of the Tomb Raider takes place after the reboot released two years ago, this one puts Lara on a new setting with new enemies and puzzles.

The content added at the end of last year makes the game more realistic. The Endurance mode not only has you fighting enemies, but it also makes you look for food and watch how cold the weather is getting. If Lara does not eat or stay warm, the game is over. The mode costs $10.

The upcoming DLC is a great addition to a game that is keeping fans busy with all the updates. You have the story, Endurance mode, and all the exploring you have to do to unlock everything.

Have you played Rise of the Tomb Raider? Are you buying the DLC? What do you think about Endurance mode? Let us know in the comments.