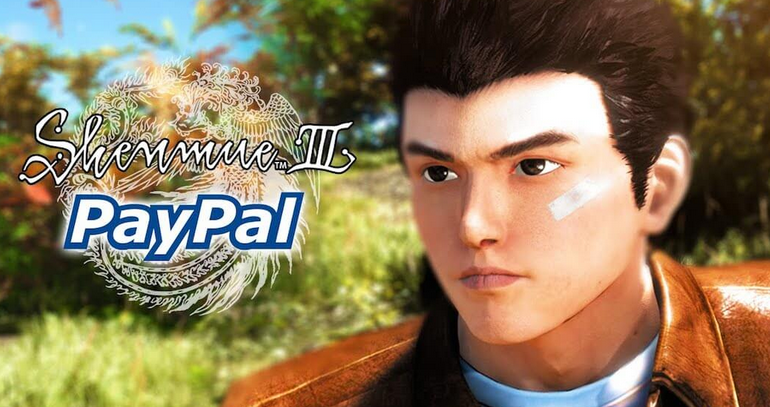 Kickstarter rewards are not going to be coming for the backers of “Shenmue 3” according to a blog post by developer Ys Net. This news is coming from the results of two different polls that were conducted in December by Ys Net, which asked whether or not Post-Kickstarter Paypal backers should get the same rewards as the Kickstarter backers.

“Shenmue 3” is the upcoming open-world video game that is slated to be released in December 2017 for Microsoft Windows and Playstation 4. This game is still quite a ways away from being for sale, but controversy has already been brewing as Ys Net released a blog post stating that in fact that the Post-Kickstarter backers will not be getting these Kickstarter exclusives and rewards because it claims that is what the public voted. The studio saif that there was a promise of exclusivity in terms of the rewards but after being asked several times, Ys Net figured the best way to make a decision was let those involved have a say.

There were two different polls setup for this question, with one being just for the Kickstarter backers and the other was posted publicly on Twitter for all people to have a vote. There is a problem though because Ys Net said that there was a “strong response” for people who believed that the Exclusive Rewards should remain just for those who supported the Kickstarter campaign, therefore the company said those rewards will not be made available on the PayPal page in a new announcement on the Kickstarter campaign. 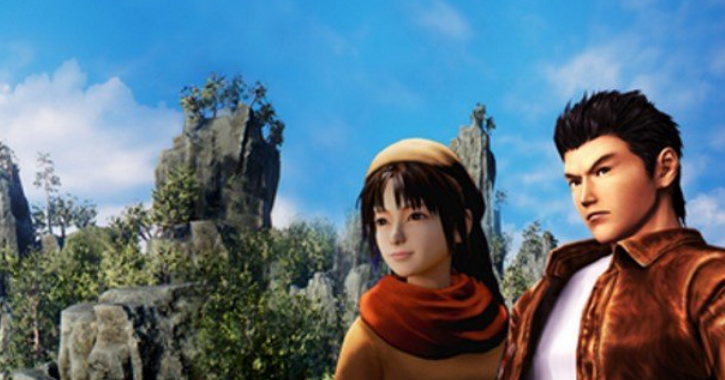 The ironic thing is that Ys Net then posted they were hopeful everyone would “continue to let their voices be heard” in terms of as the project moves forward. Interestingly enough, the people did try to let their voices be heard in these two polls, and it seems the company simply chose to ignore that when they falsely said there was a “strong response” to keep the rewards for the Kickstarter backers only.

This is a huge issue when it comes to Kickstarter, because even though people think they are being heard and listened to, this Kickstarter flub shows again that the company behind a Kickstarter campaign really does not seem interested in what the people say. It is not known if Ys Net will respond to the outcry of backers who are trying to show the company that the polls it conducted showed overwhelming support for extending the rewards. It is also not known if the PayPal backers will try to bring any action against Ys Net for breaking a promise, then claiming it was the polls that led to the decision when the polls show the opposite.

Jan 28, 2020
Samsung's upcoming foldable phone, Galaxy Z Flip, has been in the center of rumors for the last two weeks. During that time, there have...