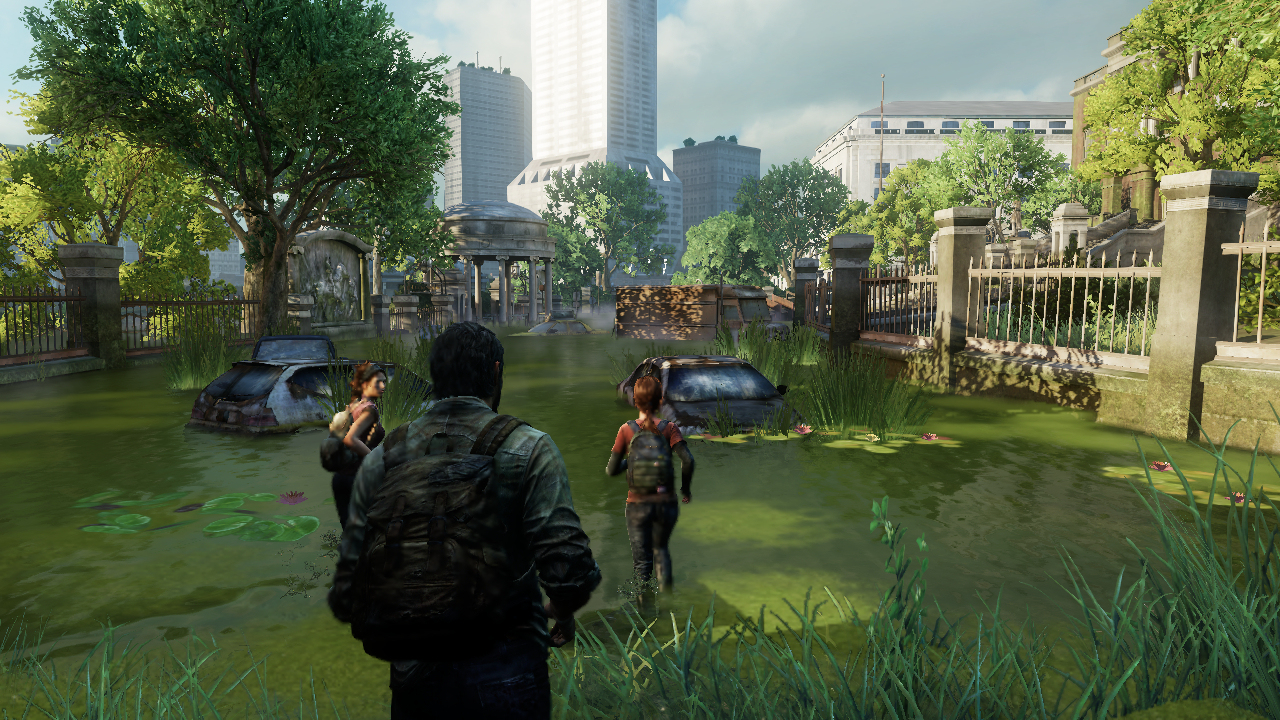 The Last of Us is a great game, the story and multiplayer are amazing. The title is one of the best on the PS4 and PS3, but its been out for over two years and many want to see what’s next. The game has been the center of rumors but nothing has been confirmed.

We recently learned that the team discussing the ideas for a sequel was told to work on Uncharted 4. The fourth installment of the series will be released on April 26, so will they start working on the second game? It looks like they will but not right away.

Neil Druckmann, the creative director, recently said in an interview that the development for the second game could probably start a few months after the release of Uncharted 4, which will be the final game of the popular series.

The Last of Us 2 has not been confirmed but it was revealed that they were discussing ideas on where the story would go next. The Last of Us story left us with a lot of questions and it will probably be a while before we hear about a release date since they have only discussed ideas.

Uncharted 4 will be the end of the series, at least for the characters. Druckmann did not rule out the possibility of a prequel but that won’t probably happen anytime soon as The Last of Us 2 is next.

The studio could come up with a number of ideas for the next story since the first campaign left everything for a sequel. The last story we received was from the DLC, but that featured events from before and when Ellie was on her own, looking for supplies to save Joel.

It Won’t Be Easy

The Last of Us gave us an interesting story and a second one will be difficult for the studio. Sure, they have Ellie and Joel, two fan favorites, but where are they going next? What can be done to make it interesting again?

Naughty Dog is known for telling great stories, so we probably won’t be disappointed with the next release. We still have to wait for the Uncharted 4 debut to hear more on the game. There are also rumors about a movie that will feature the story from the first game, so we will be hearing more about The Last of Us later this year.

Have you played The Last of Us? What should they do with the story? Let us know in the comments.