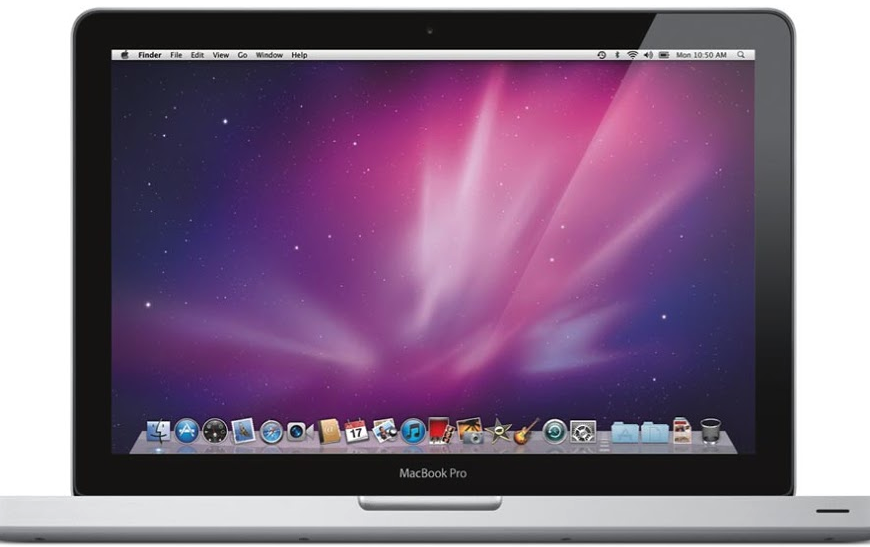 Two of the best options for lightweight laptops right now are the Apple MacBook series, and Microsoft’s upcoming Surface Pro (4) series. The Surface Pro 4 is a hybrid tablet and laptop, and comes with a stylus and keyboard attachment directly out of the box. The MacBook is a laptop in all the traditional senses, but is a shockingly light and sleek machine. In terms of accessories, the Surface Pro series has had several cutting-edge accessories, which includes the bundled stylus. The bundled stylus includes palm block technology, which allows a user to draw or write with either their left or right hand without the screen picking up heat signatures from their hand. The MacBook has had its set of implementations, which include a fingerprint sensor allowing a user to swipe their finger to log in, but unfortunately is held back by increasing limitations. Recent MacBook models don’t include CD trays (which, as a college student, I find CDs are still valuable enough from textbooks to warrant having a CD tray), and don’t even include HDMI out ports (The Surface Pro 3 series has had micro-HDMI inputs, and it’s believed that the Surface Pro 4 series will as well). 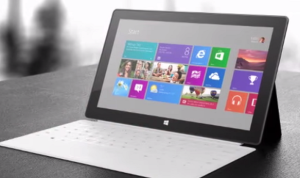 The Microsoft Surface Pro 4 is an upcoming machine and is the fourth in the line of the Surface Pro machines, which have received a lot of critical praise. The Surface Pro series of devices have served as hybrid tablets and laptops, allowing a user to switch between laptop mode and tablet mode just with the click-in of a magnetic keyboard. The Surface Pro 3 and 4 both have two USB ports directly on the device, as well as a powered USB outlet equipped in the charger itself. This allows for a keyboard and mouse to be used with an extra peripheral, and a user can even charge another device (their cell phone, perhaps?) off the charger. The Surface Pro 4’s specs are still up in the air, but it already sounds like a powerful device. To give you an example, the Surface Pro 3 was equipped with the Haswell series of processors which range from 1.5 to 1.9 gHZ on dual core or 1.7 gHZ on a quad core processor, the Broadwell processor is not only more powerful but more efficient. The Broadwell series of processors will be equipped on the coming Surface Pro 4 models. The Surface Pro models  have around 4GB of RAM on them and come equipped with a 64-128GB SSD, with more expensive customization allowing RAM up to 8GB and storage up to 256 or 512GB.  The Surface Pro series do not have dedicated graphics cards.

The Apple MacBook Pro is a more traditional laptop, so it’s a little more powerful and 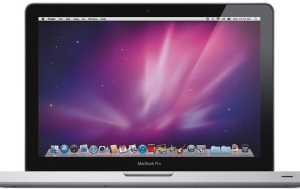 capable than the Surface Pro series. Because of the dependency of Apple devices on iOS, iOS is a lower-requirement operating system so the specifications of Apple devices are always a little less powerful. MacBooks come equipped with a 1.1 gHZ processor, up to a 1.3 gHZ processor for more money, and 8 GB of RAM and up to 512GB on an SSD. The MacBook series does not have a dedicated graphics card. 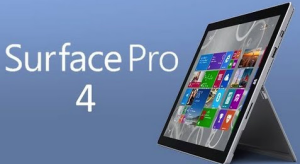 Both machines are lightweight marvels that hold up strong in the market still. Both have around the same battery life, and a strong Surface Pro with all the peripherals will cost about $100 less than a MacBook laptop. That said right now you can get the Surface Pro at an even larger discount on Amazon by clicking here to automatically apply the discounted rate. However, since the Surface Pro series is powered by Windows my support will always be for the Surface Pro hybrid computers. Not only do they function as a laptop and tablet, but the recent generations of Surface Pro computers have been shockingly powerful. Windows is becoming a full-fledged mobile OS, and being able to use the same desktop interface while mobile is a huge benefit. This takes a lot out of the learning curve of the device. I feel that Microsoft’s Surface Pro series will continue to impress, especially if rumors are true about the Surface Pro 4 bringing a lot of power. The Surface Pro 3 is not only cheaper than the MacBook series of computers, but it is more powerful and convenient, assuming that a user has been more familiar with Windows computers all their life. That said if you are still leaning towards the Macbook you can also get that at a discounted price by clicking here.