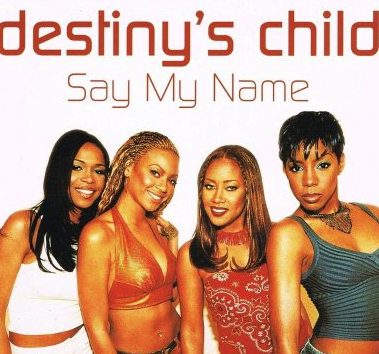 How could you ever forget that one song you sang every time it came on the radio because you knew all the words? Well, when five years pass new pop songs come out and new lyrics are memorized by the common radio fan. For the people who are just a little too tired to sing along to Fall Out Boy and “Shake it Off” in their free time, and everyone else who lurks the internet for new and awesome articles to read, here are a few “Oldies” that not only will overcome you into a nostalgic need to sing along but will also brighten your day. Hopefully. 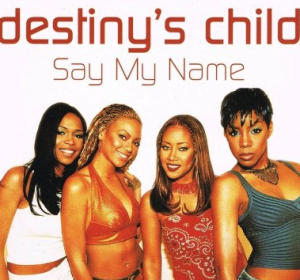 This hip song won the MTV award in 2000 for best music video, and later two Grammys in 2001. Beyonce Knowles, the lead singer of Destiny’s child, initially commented that the track sounded like a “jungle” and was too cluttered. Rodney “Darkchild” Jerkins, one of several people hired to work on the music, had to edit it for Knowles to come back. This song, which portrays a female is calling her lover in suspicion of cheating and tells him to say her name, was placed at number 58 by National Musical Express in 2010. Video Hits One placed it at 17 on their top hits. Finally, Jody Rosen, from the New Yorker, credited Beyonce for making a whole new rap style that wasn’t in the music world before her. 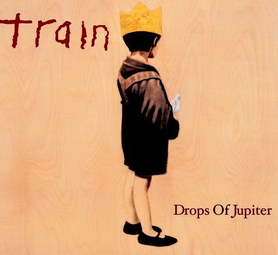 This catchy popular almost-country song hit top 5 in the Billboard Hot 100, and stayed in the Top 40 for a whole 29 weeks. “Drops of Jupiter” has a few artistic lyrics, relating months and space, like this one “Since her return of her stay on the moon, she listens like spring and she talks like June”. As easy as these lyrics are to remember and sing along to, they don’t seem to be as simple to understand. The lyrics suggest a man is wondering if a woman’s journey to find herself has left any space for him in her life. Patrick Monahan, the lead singer, said he was inspired with lyrics after having a dream during the time that his late mother was fighting cancer. 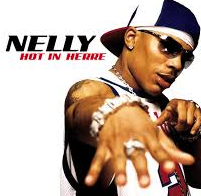 Nelly won a Grammy in the new category at the time “Best Male Rap Performance” in 2003 and in 2008 was named number 36 in Video Hits One list. This song is pretty sexually inspired, but still catchy and fun to sing. I mean honestly, when you have that many -cious ending words it gets a bit gracious in the bodaciously flirtatious area of music. Besides, don’t we all love a good rhyme from time to time? 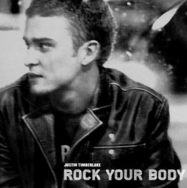 First of all, Mr. Timberlake is immortal in our hearts where the trembling young teenage girl we all hide inside us carves tallies into the walls of our lungs. You can’t pretend that his voice doesn’t strike a chord with you. Second, rock your body is one of his legendary songs (although Timberlake has very few songs which aren’t legendary). 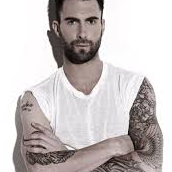 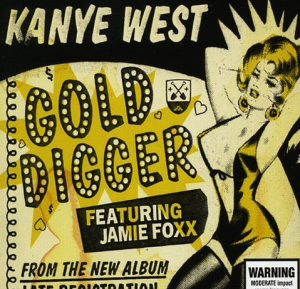 The song was a hit on the digital downloads so much that it broke 80 K and also cracked open a record for most downloaded song, but, of course, how could this song not when we can “Get down, gurl, go ‘head get down.” while dancing to it. 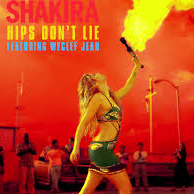 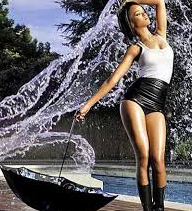 Originally written with Britney Spears in mind, although her label rejected it, it is an R&B song about a romantic and platonic love story about the strength of a relationship. The song being about Rihanna protecting her lover from harm and mending their heart back together. “So go and let the rain pour, I’ll be all you need and more.” 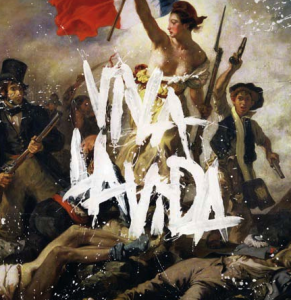 Viva La Vida, meaning “live the life” refers to a lot of Christian and historical references. This song won the Grammy award for the song of the year. 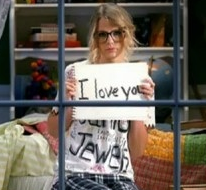 This country pop song is one of the songs Taylor Swift started her immense career on. Taylor developed this song after hearing her male friend fight on the phone with his girlfriend and then created a storyline around it.