The Last of Us Remastered Multiplayer – Is It Still Active In 2016? 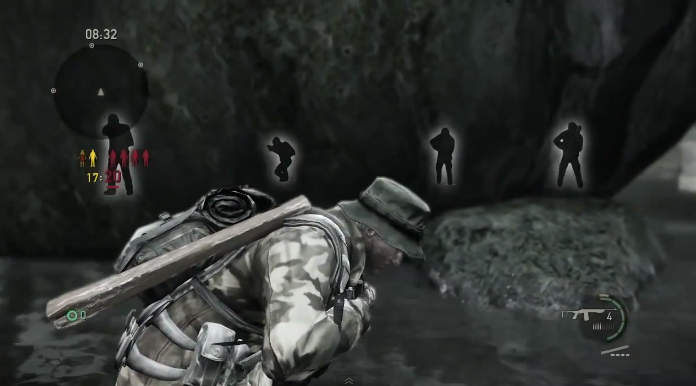 The Last of Us was released for PS3 in 2013 and for the PS4 a year later. We know that the game’s story is a masterpiece and many fans are already waiting for a sequel. But the title also features a multiplayer option, which many believe is underrated.

Factions MP, the name given to the online multiplayer mode, features some of the areas we see during the story. The mode starts off by telling you about the weeks and survivors. These two are very important as they will reward you with a nice looking dot or line next to your name if you survive the 12 weeks. 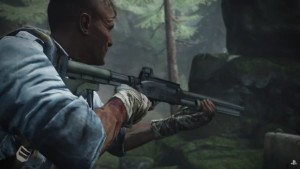 The Last of Us multiplayer is still very active today, with many players already over 500 in rank. Survivors, one of the game modes, is usually full when you join a room. Supply Raid is a fan favorite, so you won’t have problems finding a game. There is also Interrogations, which is probably the least played of the three.

The multiplayer is lots of fun and there are plenty of items that you can unlock or buy for your character. The game also has weapons and perks that you can buy on the store for less than a dollar. You can also buy a pack of masks or perks if you don’t want to buy them one by one.

The multiplayer does disconnect you or kick you from a match at times. There is no win/loss ratio but the game does punish you for leaving at times. Your survivors can be affected this since they need supplies to stay alive.

The Last of Us is still one of the best multiplayer games on the PS4, even if it’s not your typical shooter. The game is all about taking cover, staying silent and crafting items. You also have to be very careful when you shoot as there are limited bullets for the weapons. Sure, you can always find more around the map but they can easily run out against an enemy.

In my opinion, the worst part about the multiplayer is the little communication. You join a room with eight players and two or three are using mics. This isn’t really the game’s fault, but it is needed when the game is mostly about working together.

The PS4 version is still being bundled with the console today and many are still playing the game as the multiplayer is a nice option to a title that is known for its interesting story.