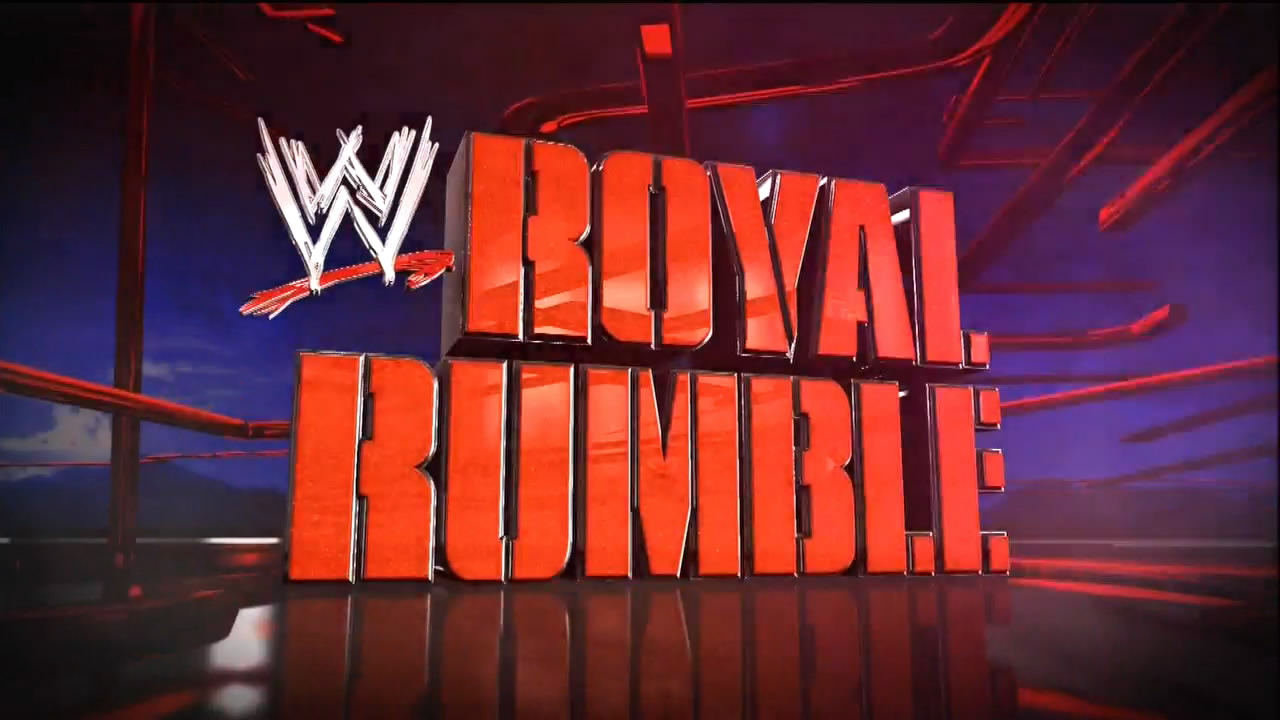 The Royal Rumble is all about earning an opportunity to face the champion at Wrestlemania. Roman Reigns won’t be taking the night off as he will have to defend it and then face the winner of the match a few weeks later. A win here can put a wrestler on main event talks in the future.

The Royal Rumble has changed the career of many wrestlers, some of the winners were not even part of the main events before the win. The Rumble has also seen stars win the match, so many are expecting a new face to win the event this year. The last two featured Reigns, who was eliminated in 2014 and won last year. 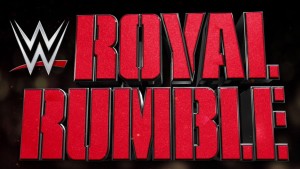 One of the names that could be in the Royal Rumble is Brock Lesnar, who recently held the championship and is looking to get it back. He is one of the strongest competitors and would be a favorite to win it all if he enters. But he doesn’t need to win, we all know that he is one of the best and attracts millions of viewers when he fights.

Rollins, Orton, Cena, Cesaro and Bryan are all out with injuries, so why not give this opportunity to someone that has not been part or has rarely appeared in main events? There are a few names out there.

The injuries are a huge loss for the company as these names are fan favorites, but they could get a new star out of this if the Rumble has a new winner. This will work later too, as many will come back later this year and will need to face big names.

There are a few names that look ready to be in the main event. We’ll mention some of them here.

Dean Ambrose is the current IC champion, but he has not made much appearances in main events. He held the U.S. championship when he was part of The Shield, but Rollins and Reigns have already been champions. He did face Reigns for the title, but lost that match.

A win for Ambrose at the Royal Rumble would be huge.

Wyatt has faced The Undertaker and John Cena in the last two Wrestlemanias, but the two matches were not for a title. He has been great at times but these last few months have been about tag team matches with the family. The extreme rules match between the ECW Originals and the Wyatt Family was good, but many believe Bray should at least be holding one of the titles. Will he finally win the Royal Rumble?

Kevin Owens made an impressive debut on the main roster, winning against John Cena. He has already held the IC title and is looking to get it back, but he looks ready for the main event. He is a great heel and the things he does in the ring are impressive.

Cesaro would have also made this list, but he is currently out with an injury.

Who needs to win the Royal Rumble? Let us know in the comments.