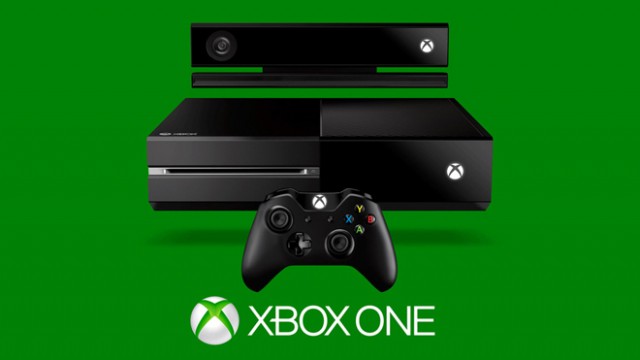 There are going to be a ton of Xbox One exclusive games to come out in 2016, which should get you really excited if you own an Xbox One. Whether you have had an Xbox One since it was released or you just got an Xbox One for Christmas, you are sure to find a lot of fun games to fill your summer as there are going to be a lot of great games coming out this year for the console. If you have an Xbox One and you want to know what some of the best games are that will be coming out in 2016 exclusively for the Xbox One, then continue reading to find out what the year has in store.

Top Xbox One Exclusives for 2016 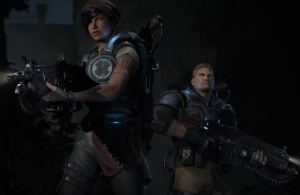 “Scalebound”- The Xbox One exclusive “Scalebound” is another game that you should look forward to this year, although it will not come out until late 2016. This game gives you a dragon companion that you need to help you destroy various monsters and beasts, and this dragon will help you kill people too. There are various dragons to go along with you in this game and you can pick them based on your own gameplay style and tactics. In “Scalebound” you either can play solo in a single-player mode or you can join other players in multi-player mode, and if you play with others you get bigger quests and bigger beasts you have to defeat. This is an action game where you will use combination attacks and various types of skills in order to defeat the enemies.

“Gears of War 4”- One of the most anticipated Xbox One exclusive games of 2016 is “Gears of War 4” but it will not come out until around Christmas 2016. Basically you are put into the same place you left off in “Gears of War 3” and this is a third-person shooter game that gives you a lot of action and gore. This is the fourth main video game but the fifth total, and it will be a direct sequel to the previous “Gears of War 3” so you might want to replay that if you forget what all happened. Not too much is known about “Gears of War 4” as of yet, although there is a gameplay video out that shows a huge world and quite a bit of darkness. The chainsaw seems to still be the biggest weapon in “Gears of War 4” and it will likely be a key to victory when it comes to helping you defeat the enemies.

“ReCore”- In June, an Xbox One exclusive game called “ReCore” will be coming out, and this is from the same guy who created teh game “Metroid Prime.” In “ReCore” you are in a world where there are a lot of sandstorms and this changes the game as you are trying to revive the human race in this world. You have a robotic dog helping you out and this dog will actually hit your enemies and help save your life when you get into sticky situations. There are various mechanical figures you can change this robotic dog into along your journey to help you out and help defeat the various enemies that you will find throughout the sandstorm world.

There are a lot of other really fun games coming out in 2016 for the Xbox One exclusively, but these are the games that most people are talking about right now.