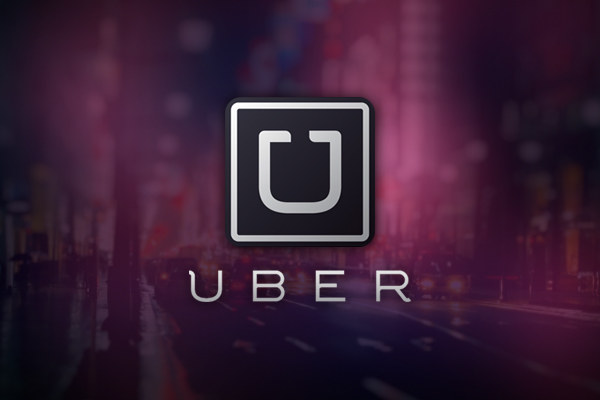 The popular ride sharing company has just announced in a blog post that it has cut prices in 100 cities. This is being done in some U.S. and Canadian cities. The prices are now lower and will remain if the drivers are busy.

Uber has actually done this in the past and it is not to reward users for ordering rides regularly. This is simply a business move, a very smart one. Uber knows its users stay at home this month since they celebrated on December. This means customers don’t order rides and the company/drivers make less.

Uber’s plan is to get people out of their homes, which will be a tough task since there are so many series and sports to watch. The NFL Playoffs have just started and this means a day at home for football fans. Then we have the popular streaming services adding new content every month and looking to impress users at the start of the year. 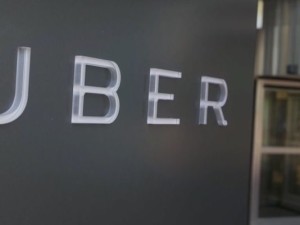 In the new blog post, Uber mentioned that it cut prices by 40 percent in Charlotte last year and that they had to raise them back up because drivers weren’t earning much. The same thing could happen again this year if customers decide to stay at home.

The price cut is good for customers who regularly use the service. The company plans to raise the prices again if drivers aren’t busier this month, according to the post.

The announcement comes just days after some customers were surprised by their New Year’s Eve total, which was eight or nine times higher than the normal. As many of us know by now, this is called surge pricing and it happens when the drivers are busy and customers are ordering hundreds of rides. This is to get drivers out on the road during days like December 31. Like the price cuts, surge pricing is nothing new. Customers have complained in the past about this and ten days ago, many were charged hundreds of dollars for a short ride. One man was charged over $1,000 for a ride with several stops along the way. Many of them actually knew about surge pricing but believed the total would not be much.

What do you think about the price cuts? Let us know in the comments.