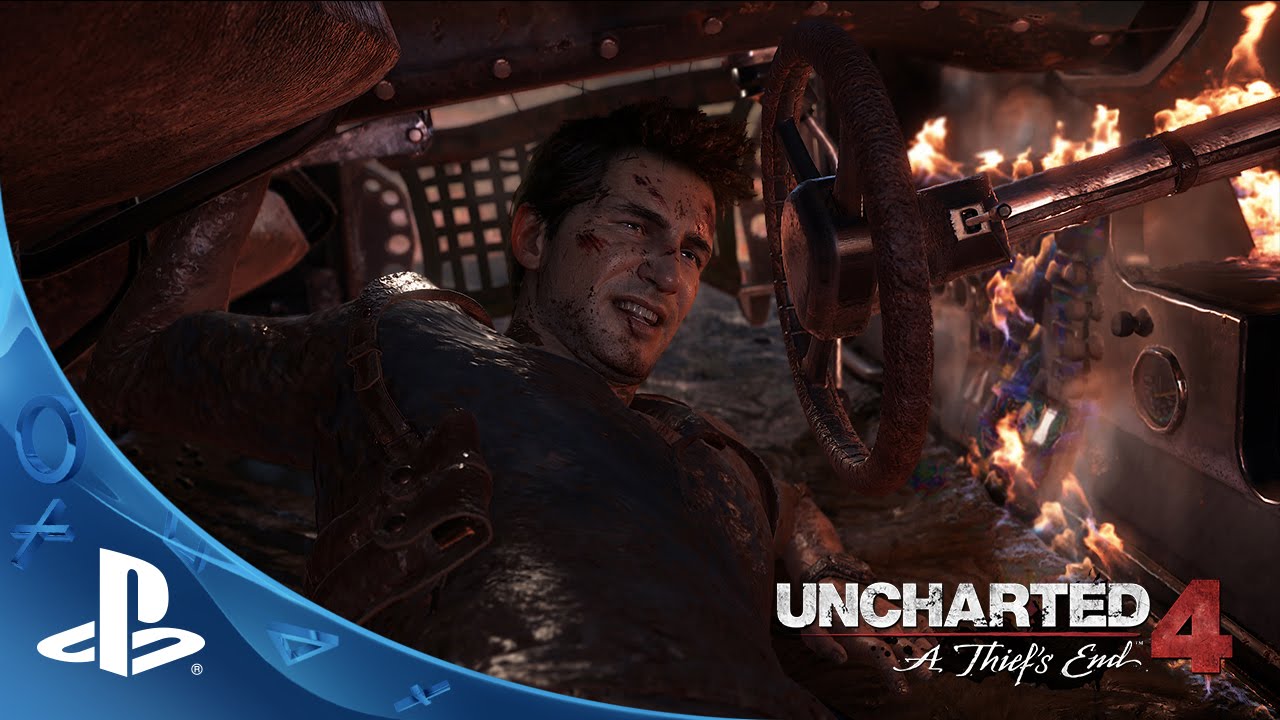 Uncharted 4 is less than three months away from its release and fans can’t wait to play. The fourth installment in the popular series is one of the exclusives arriving for the PS4 this year. 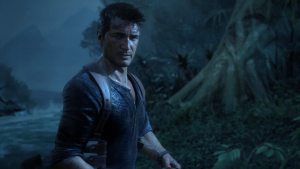 Nathan Drake is back for another adventure but this could be his last one. A member of the studio recently said that it will be very hard to do a sequel after the end of Uncharted 4. The latest trailer also makes it seem like this is really the end.

The story will have a dialogue selection, which means players will have different options when an important conversation comes up. The dialogue won’t have any impact on the story, so you can choose the answer you like.

Previous Uncharted games have featured multiplayer and this one will do the same. Uncharted 4 will add a number of things, including sidekicks, mysticals and the grappling hook. The first two give players the ability to call in help or have unique powers. The grappling hook will help you get across the map and take out enemies.

The studio has said in the past that this is the end, at least for Nathan and the story. But Neil Druckmann did not rule out a prequel in the future. The Uncharted series is very popular and they could work on one or two more after this and still have success. A prequel can be done with different characters and story.

The game developer has worked hard on Uncharted 4 and will finally release the game on April 26. The debut will be huge for the PS4 as it is currently waiting for exclusives, but what’s next for the studio? Some believe they will start on The Last of Us 2, a game they were discussing before the team was told to work on Uncharted 4.

The Last of Us was a huge success so a second part to the story makes sense. There are also talks about a film following the story. The Uncharted series might be done after the April release, but Naughty Dog still has a big title they can add to. Uncharted 4 will be available for the PS4 on April 26.

Are you buying Uncharted 4? Is the Uncharted prequel a good idea? What do you think about the dialogue options? Let us know in the comments.