Upcoming January Video Game Releases to be Excited About 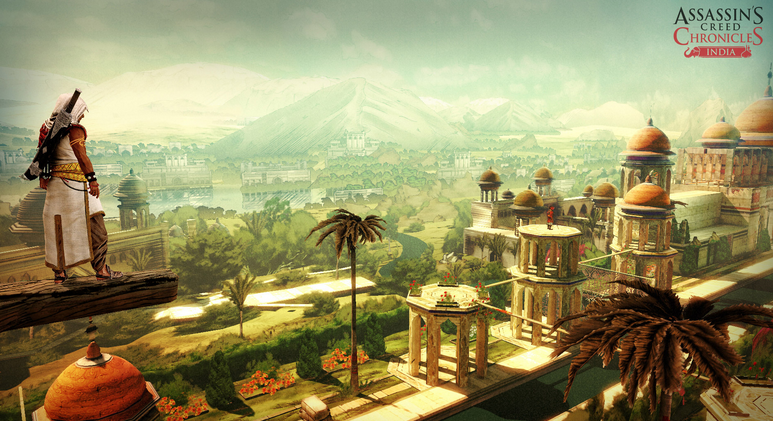 There are quite a few video game releases in January coming out for all of the major platforms that gamers should be excited about. Whether you have an Xbox One, PlayStation 4, 3DS, or you prefer to play video games through the PC, there are certainly some hot video games that will be released in the next few weeks. Even though January is not considered a time to get excited about video games, as most of the time it is pretty low-key during the winter, this month might actually get you interested in going out and picking up one of the many new games available. Here I will talk about just some of the best games you have to look forward to coming out this month for the PC, Xbox One and PlayStation 4. 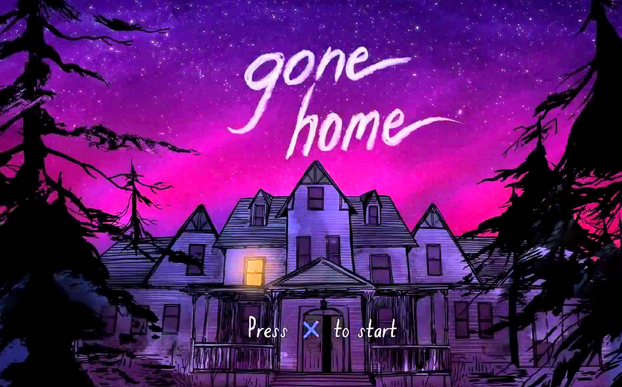 “Dragon’s Dogma”- If you are a PC gamer, you will be super excited to know that on January 15, “Dragon’s Dogma” will finally be heading over to Steam. There will be a lot of improvements overall to the game, which originally was launched back in 2012 by Capcom. “Dragon’s Dogma: Dark Arisen” is going to be the enhanced edition to the game, and if you did not know it is an action RPG. This is an open-world game and along with the new DLC you will notice more items and maps to explore. If you are a fan of the open-world genre and love action RPG then “Dragon’s Dogma” is going to be one of the best Steam for PC games you can purchase in 2016.

“LEGO Marvel’s Adventures”- On January 26 “LEGO Marvel’s Adventures” will be released for Xbox One, Xbox 360, PlayStation 3, PlayStation 4, PC, Wii U, PlayStation Vita, and 3DS. This video game will feature all of the fun characters from Marvel such as Captain America and Iron Man. You will be able to play as America Chavez and Captain America which is pretty cool. You can also play as the character known as Stan-buster too. Even fans in Europe will not have to wait that long as the European release is scheduled for January 29, so the end of the month will be great for people from both countries.Fans of Marvel and LEGO will love this game that is sure to become a hit for fans of any age.