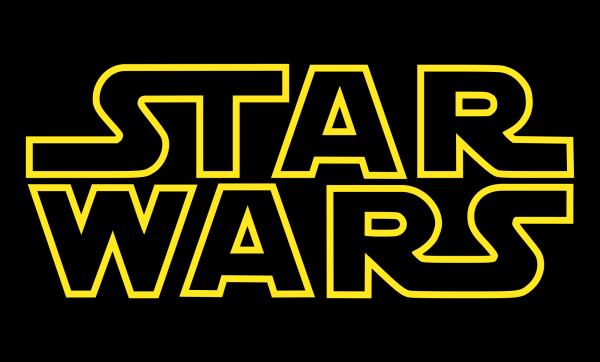 The force awoke. A bombastic start to the new Star Wars trilogy if ever there was one. A few niggling issues aside, the five minutes of screen time shared between supposed “bros” Finn and Poe comes to mind, we could have gotten a lot worse. We have gotten a lot worse, as anyone who saw “The Phantom Menace” can attest. Now that it’s out in the world let’s take a look at what else we can expect to see from the franchise over the next few years.

First up a look at “ Star Wars Rebels”. The hit new show airing on Disney XD. Set between “Revenge of the Sith” and “A New Hope” it tells the story of the formation of the Rebel Alliance. With some tight writing and great animation it is definitely one to watch. Originally helmed by Greg Weisman, of the cult cartoon “Gargoyles” and the frankly fantastic “Young Justice”, it was off to a flying start. Unfortunately he left the show after the first season.

So far two seasons have been produced and a third was confirmed in November 2015. The cast features veteran voice actors like Steve Blum, a few famous names such as Freddie Prince Jr and even some of the original cast of Star Wars including the incomparable James Earl Jones reprising his iconic role as Darth Vader. 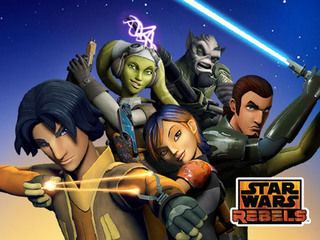 At the beginning of 2015 we saw Marvel return to the Star Wars franchise, being owned by the same company sure can help you there, with all new comic lines. After a few one shot issues and short runs, next year we’ll see the continuation of the flagship “ Star Wars ” comic, the solo book “Darth Vader” and the conclusion of the “ Star Wars : Kanan” maxi series.

The comic series seek to fill in the gaps between the films left by Disney unceremoniously dumping the pre-existing expanded universe material. I get that it was a little; read: very, unwieldy but the sudden non-existence of beloved characters stings a bit. Not to mention the ongoing “Knights of the Old Republic” plot-line being suddenly apocryphal.

Accompanying the graphic novels we have the regular novels. Beginning with 2014’s “A New Dawn” we have a confirmed count of fourteen releases so far. Half a dozen more are planned before the end of first quarter next year. I for one am quite looking forward to Claudia Gray’s “New Republic: Bloodline” because who doesn’t want to read about Kylo Ren’s start of darkness?

Next December we can expect to be back in the cinema for the first of three stand alone “ Star Wars ” flicks dubbed “The Star Wars Anthology Series”. “Rogue One” will be set before “A New Hope” and depicts a group of rebels stealing the Death Star plans. It is to be directed by Gareth Edwards, of the critically acclaimed film “Monster”, and co-written by Gary Whitta and Chris Weitz.

Now call me a cynic but being written by the guy who brought us “After Earth” and the fellow who directed the Twilight flicks, not to mention screwing up Philip Pullman’s Northern Lights, doesn’t exactly fill me with confidence. But Alan Tudyk’s going to be in it so we can expect at least one stellar performance. And it’ll be nice to actually see some Bothans on the big screen… before they get killed.

Electronic Arts won the exclusive contract to produce tie-in video games. So far they haven’t exactly been knocking it out of the park. The well put together “ Star Wars Battlefront” reboot has got the core gameplay down, not too hard when it’s nearly identical to the “Battlefield” series, but the experience as a whole feels somewhat hollow.

A “ Star Wars ” addition to Disney’s “Infinity 3.0” game/toy series was released in August with several new toy lines following months later. A few Disney produced mobile games rounded out 2015. In 2016 we can expect more “ Star Wars Infinity” and, more interestingly, a new game from Visceral Entertainment. Being headed up by Amy Hennig, of “Uncharted” fame, it is likely to be a high concept third person adventure game. Could it be something of a revival of the cancelled “ Star Wars 1313” concept? I have new hope.

I have also received word that Red Fly Studios has again been pitching their cancelled project “Battle of the Sith Lords” to EA. Starring fan favorite, and unforgivably under utilized, villain Darth Maul in a third person Arkham Knght-esque adventure. It seems to be a solid concept, but whether or not it will fit in with Disney’s vision for “ Star Wars ” only time will tell. 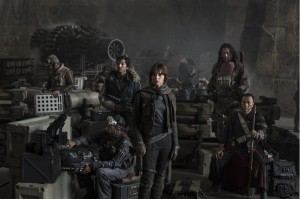 Always nice to see Ireland in the cinema, the final shots of “The Force Awakens” were shot there don’t you know. It has been confirmed that shooting for “Episode VIII” took place on Skellig Michael Island, in County Kerry Ireland, September last. Taking advantage of some rare good weather, rare indeed. “Episode VIII” is planned for a May 2017 release.

The second “The Star Wars Anthology Series” film will be released in 2018. The project has been described as a prequel focusing on Han Solo. Who they are going to get to play a young Harrison Ford I have no idea, what with River Phoenix no longer being with us.

Finally “Episode IX” will be in cinemas in May of 2019. Presumably the confirmed third anthology film will follow the year after, but there is no confirmation of this. All in all the next few years will be jam-packed with all the “ Star Wars ” you can stomach, here’s hoping we don’t all get sick.