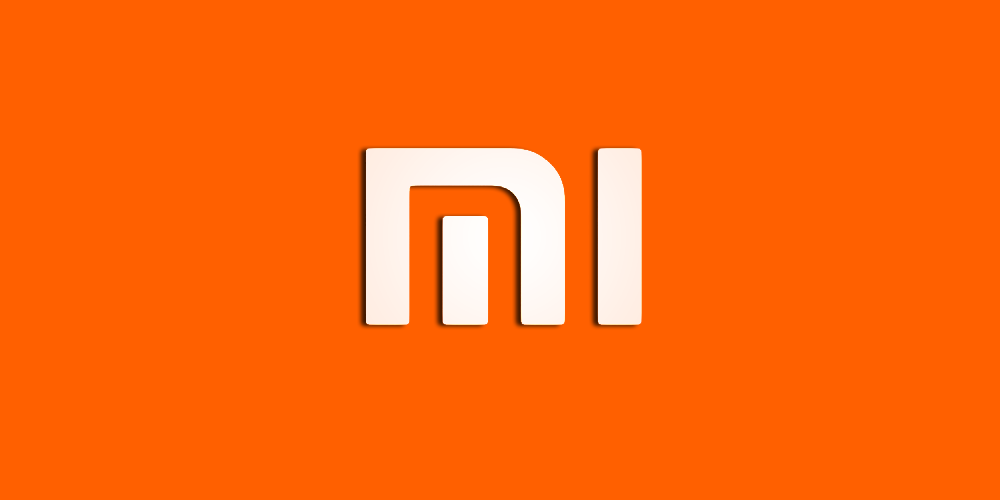 This is a big change from the Redmi Note 2, which had plastic back sides. The new budget smartphones come in silver, gold and gray metal. We saw the same metal body with the Redmi Note 3 phablet that was released last year. The Redmi 3 design does look like the previous version, but this one features a 13MP camera on the top left corner of the phone. 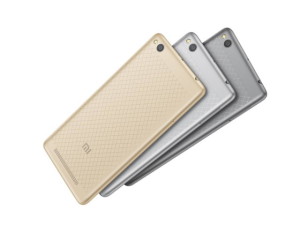 The specs have been improved though, the biggest being the 4100 mAh battery. The Redmi 2 featured a 2200 mAh battery. The battery also features quick charging, but the company has not said how long it will take the phone to have a full battery. The new version also has a Snapdragon 616 processor, a 5-inch display, 13MP and 5MP cameras, 2GB of RAM and 16GB of storage, which can be expanded to 128GB with a microSD. The phone supports dual-SIM as well, but one of the slots is also used for the microSD, which means you’ll be without the extra storage if you decide to use this feature.

Xiaomi has caught the attention of the world these last few years with its great looking devices. The company has a number of products available in China and other countries. The Redmi 3 will be a great option for customers in China and other countries, if they decide to release it in other places. The device will be available for $105, a great price for a smartphone featuring a good camera and battery.

Xiaomi plans to release more products this year, the company is working on a laptop that will compete with other big names in the market but will be offered at a lower price. Then we have the Mi 5, which has been the center of rumors for months now, and could be released next month. There are also rumors that the company is planning to enter the drone market as early as this year. The plan is to release affordable drones that can be controlled by hand movement and can follow the owner. The news were first reported two days ago and it is not surprising to hear about this since they sell TVs. tablets and water purifiers.

What do you think about the specs? Let us know in the comments.