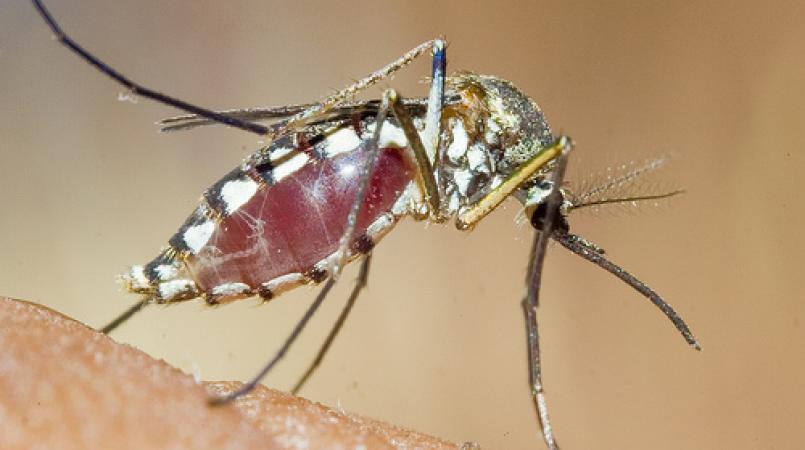 The Zika virus, a mosquito born disease, has experts worried as it has not stopped spreading across Brazil. The disease has been linked to brain damage in thousands of babies and could spread to other countries soon.

There have been thousands of cases, the latest from a woman who got sick in Brazil and then gave birth to a brain damaged baby in Hawaii. 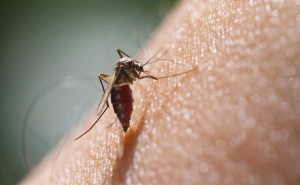 The virus was recently linked to microcephaly, a birth defect in which infants are born with smaller heads. Brazil has reported close to 4,000 cases of microcephaly, according to the World Health Organization. There are no vaccines for Zika and experts like Trudie Lang, a professor of global health, say that a vaccine needs to be developed as quickly as possible.

The Butantan Institute in Brazil is currently working on a vaccine, but its director said this is probably going to take years. A British drugmaker is also looking to use its vaccine technology on the virus.

The virus is said to be from the Zika forest in Uganda. It has appeared in parts of Africa, Pacific Islands and Southeast Asia. But no one knows why it is causing the birth defect in Brazil. Laura Rodrigues, an expert in the subject, said it could be evolving.

Brazil will soon host the Olympic Games in Rio and this could be a danger for tourists visiting the country, especially pregnant women. Rodrigues said they should stay at home or cover up against mosquito bites. The World Health Organization added that pregnant women should visit a doctor before going and after returning.

Common symptoms include mild headaches, fever, rashes and joint pains. The Zika virus has been a mild disease since it was first discovered, with only one in five cases developing symptoms. But the virus is now a big problem as it was recently linked to microcephaly.

The two have been linked but experts are not 100 percent sure. They are currently trying to find a vaccine but are also planning to stop the mosquitoes. Oxitec plans to release insects to fight against the type of mosquito carrying this disease.

El Salvador, Ecuador, Colombia, Jamaica and many other countries have asked women to postpone getting pregnant until more is known about the disease. Cases have been reported in Bolivia, Venezuela, the Dominican Republic, Haiti, Honduras, Panama, Mexico, Colombia and Puerto Rico.

Will we have a vaccine soon? Let us know in the comments.