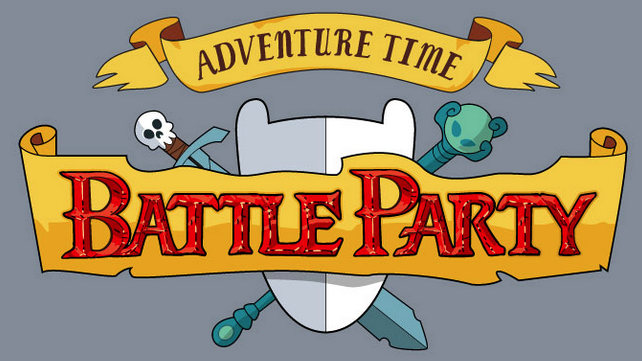 Understanding how to select a Champion 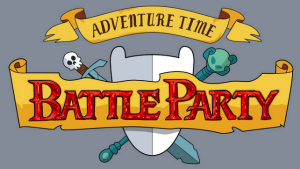 One of the key components to understand during the game is that you will have to choose the character that best fits you and your abilities while also choosing the correct backpack for the champion that you are picking.  This means that you will have to focus on who you are choosing and knowing which backpack to take.  Each champion has a different stat line, which basically means that everyone champion is different in the amount of health, attack, speed, and more stats which differ between champion.  Usually, champions will have extra stats in the categories that would benefit them most.  This usually means that you should be choosing the backpack based on where the stats are most heavily stacked.  This will give you the best ability to get the best possible champion with the best possible stats on them so that you can be sure that you are getting the best champion that you can so that people aren’t getting an advantage over you before you even start the game.  The backpack is essentially a bag of tools that will determine what you will be able to use in the actual game.  You can’t have the exact same champion as someone on the same team as you, but you are allowed to face the enemy who could have the same champion as you do.

Communicating with your teammates is one of the most important aspect of almost any game.  You have to talk to your teammates about what you are about to do as you do it so that they understand what is going son so that they can react accordingly.  They need to understand what you are trying to do so that they can help you using their own skill set so that you guys can work together and be able to defeat the enemy together.  Adventure Time Battle Party is a game here you have to work with each other and not so much of a solo game where you can win the game by yourself.  So you should be knowledgeable that you need to use the pings which are given to you in the game by using the right click and then dragging to the correct ping that you want to use in order to signal your team various signals so that you can better understand each other.  There are different pings for wanting to go in and telling them to back out.  So make sure that you are using the right ping so that your teammates understand what is going on and what you want them to do in the game.

Go to a different lane than your teammates 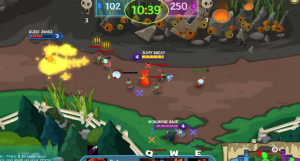 There are several different lanes in Adventure Time Battle Party.  You can go to two different lanes, but you have three characters for your own team.  Make sure that you are going to different lanes.  This is because you will want to get as much gold as you can by killing the minions.  If you are only at one side of the map, you will be losing out on half the gold that you could be getting otherwise, which will set you behind and will allow the opponents to get ahead of you and be able to do more damage to you.  It is also important to go to different lanes so that you can hold your tower.  You do this because your towers is what holds the entire base together.  If you are not at both of the lanes defending the towers, then you will lose health on the tower and then eventually lose it because of the enemy attacking the tower constantly.  By losing the tower, you are also losing some security.  If the enemy is attacking you and you are under the tower, the tower will begin to target the enemy and do a significant amount of damage to your opponent which can help you kill them.  So make sure that you are not losing your tower or else you will lose your protection, which will ultimately result in your team’s loss.

Kill the enemy minions to win 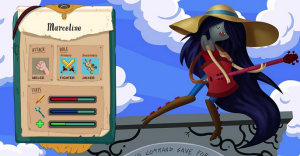 Run away if the enemy is missing!

If your own lane opponent is missing, it is usually fine because that means that there is one less person in the lane and you can push the minions to their tower, but if the enemy is missing in the other lane, which you can see using the mini map, start running!  This will probably mean that they are coming down to kill you and it will be hard to beat them one versus two unless you have killed them multiple times and are ahead of them in terms of levels.  So if the enemy is missing from the other lane, make sure that you are able to escape so that you don’t die.  Then, if your own lane opponent is missing, ping that out so that your teammates will know to be cautious so that you are also helping them.  Remember, it is a team game!

Pick the champion that is easiest for you

Don’t try and work with every single champion, but rather just play each of them once so that you know who has what abilities so that you know what your opponent might do.  After that, figure out which champion feels the most fluid and the easiest to you.  This will give you the best ability to figure out who you are best at because you will have more fun playing that champion.  As long as you are playing a ton, you will improve, so it is kind of a time based game where you need to figure out who is fun before you can start to get good at them.