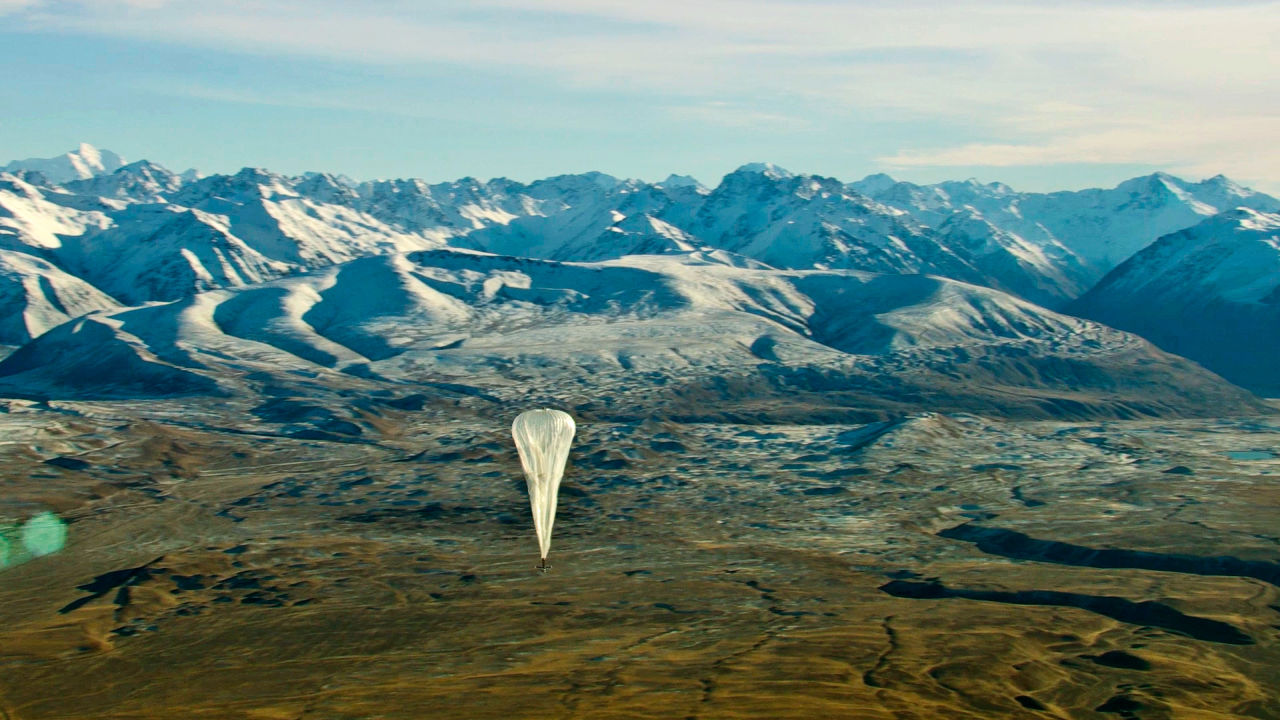 Alphabet Inc (NASDAQ:GOOGL) is working hard on Project Loon and yesterday, it ran the first tests in Sri Lanka, where it will provide high speed Internet.

The first of three balloons entered the country on Monday, the news were confirmed by Muhunthan Canagey, chief of the government’s information and communication Technology Agency. The company has released a number of balloons that move with the wind and they hope they can be used to create one network.

Mr. Canagey also said that the first balloon was launched from South America and that it was currently over the southern region of the country. He added that the other two balloons will reach the country by the end of the month.

Members of the Google team are expected to arrive in a few days to test the balloon and look at a few other technical details. 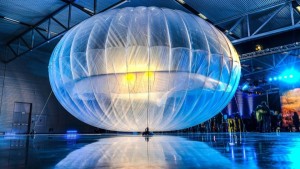 Sri Lanka, a country with a population of 20 million, has less than a million Internet subscribers. A few days ago, the country announced it would take a 25 percent stake in a joint venture with the search giant to receive Internet from the balloons. The balloons do not interfere with commercial airlines as they float higher.

The balloons now last three months and can be recycled. The country expects to have more than 10 balloons in the future. Project Loon has been making progress these last few months and the balloons have been tested in a number of places.

Project Loon will give service providers the opportunity to improve the quality of their service and offer higher Internet speeds. The search giant has already tested its balloons in California, New Zealand and Brazil. If everything goes well in Sri Lanka, they will be the second country in the world to have Internet access. The first will be Vatican City.

Sri Lanka is known for working with tech companies to introduce technology. They were the first country in South Asia to introduce cell phones and the first to bring the 3G network. Cell phones arrived there 27 years ago and 3G network made its debut 12 years ago. It was also the first region to introduce the 4G network and that’s not all, they also have some of the world’s cheapest data costs, according to the World Bank.

The agreement between Google and Sri Lankan officials was signed on July 28, 2015. Three months later, the search giant partnered with Indonesian companies to bring the technology to the country.