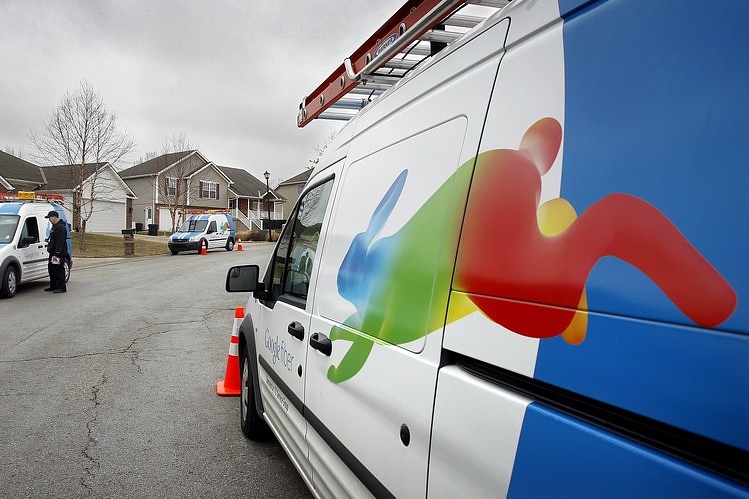 Alphabet Inc (NASDAQ:GOOGL) Fiber is available in many areas but it is still expanding. The service, which provides super fast Internet, is now coming to San Francisco. The company announced it earlier today and added that it plans to bring it to apartments, condos and affordable housing units. The company did not give any details on where or when it would arrive to San Francisco, but it will probably be a while before we get more news since it was just announced.

Google Fiber was launched six years ago and provides an Internet connection speed of up to one gigabit per second. The service made its debut in the Kansas City metropolitan area. The first location was chosen from more than 1,000 communities.

No one knows if the service will be available for the entire city in the future, but a launch in San Francisco is a great idea. Not only will it help the company expands its service but it will also provide super fast Internet to residents.

Google is not the only one looking to provide the service in the area. The company will have competition as AT&T and Comcast have said that they plan to launch a gigabit service there.

The company just announced San Francisco and Huntsville but there are many other cities waiting for the service. Salt Lake City, Nashville, San Antonio, Charlotte and Raleigh-Durham are also in the list for the service.

Huntsville will become the 10th city with the Google Fiber service when it debuts there. There are also a few looking to join the list for the service: Tampa, Oklahoma City, Jacksonville, Louisville, Chicago, Phoenix, San Diego, San Jose, Los Angeles, Irvine and Portland.

There are no major details on the service and its debut in San Francisco, but this is good news for the residents who will get to use the service. Businesses will also benefit from this as they will have much faster speeds and think of ways to use it.