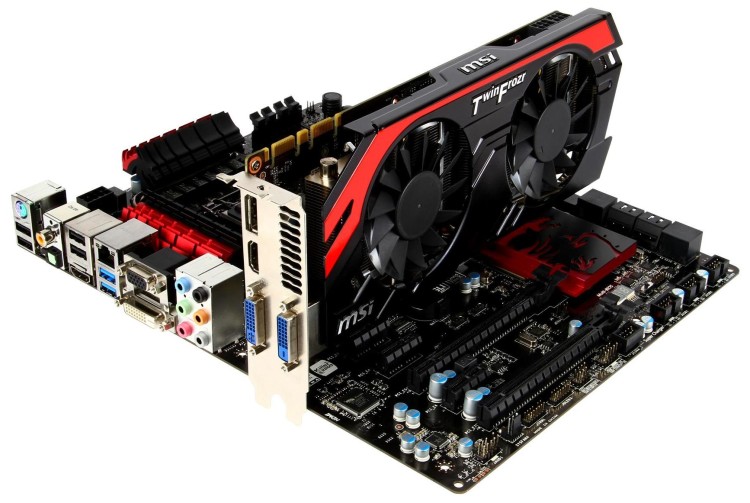 I’m going to be changing up the format a little this week. Rather than my usual specs analysis for the products in the main article I’ll be advising you on the kind of RAM and CPU you should be putting into your budget Motherboard. All of these motherboards are featured in my Best Cheap Motherboards for a Gaming PC article and all of the CPUs are mentioned in my Best Cheap CPU for a Gaming PC. Think of this as a mid-season recap, with a bonus. If you couple any of these builds with any of the GPUs in my Best Cheap GPUs for Gaming article you have all you need, bar a HDD and PSU, to run a computer. Granted without a case it’ll look a little weird but it will work. So let’s have a look at a cheap CPU RAM MOBO Combo or six. 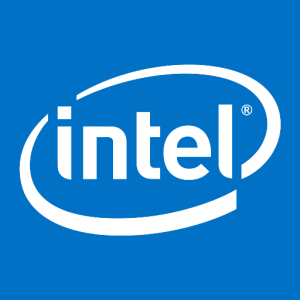 The RAM choice is limited to DDR3 type RAM at 1600Mhz. If you want to stick with this motherboard for more than a year then you should buy exactly that, DDR3 at 1600Mhz. The cheapest on the market is Mushkin Essentials 8GB (4gb x 2). With dual channel RAM slots you always want to fill them, it leads to faster data transfers and better stability. That RAM will get the job done and only costs you $28.99. But if you want to upgrade your board, and don’t mind sticking to DDR3 RAM you should buy G.Skill Ares Series 8GB (2 x 4GB). It has a 2400Mhz clock speed and if you put it in this mobo it will work fine, but will be throttled at 1600Mhz. Of course it’s more expensive, at $39.88, but you’ll be able to use it for longer. With DDR4 motherboards you will have to buy all new RAM, as it is not backwards compatible.

In the motherboard article I recommended two different full ATX Intel boards and one AMD board. I realize I’m sounding a bit like a broken record here, but I must reiterate, AMD builds are usually only cost-effective if you can get the parts second-hand. I only included them to increase your choices. So let’s jump right in and look at what you’ll need to run your MSI B85 G43. It costs around $82.98 and you’ll need at least a mid-tower case to put it in, but it comes fully featured, as discussed in the main article. Another LGA 1150, so you should be looking at the i3 4170 or the 4130 priced at $116.99 and  $109.99 respectively, the RAM is again limited to DDR3 at 1600Mhz.

Recommendations are the same as the micro ATX board, if you don’t intend to change motherboards in the next 12 months go for the cheaper Mushkin Essentials 8GB (4gb x 2) at $28.99. If you do, and the replacement happens to be DDR3 as well, go for the G.Skill Ares Series 8GB (2 x 4GB) at $38.99 due to its faster clock speed.

This is the only Micro ATX Intel board I looked at. So your  ECS B85H3 M9 Intel CPU RAM MOBO Combo would cost between $169.96 and $187.85. Sub two hundred dollars is a pretty good price for an entry-level micro ATX rig. 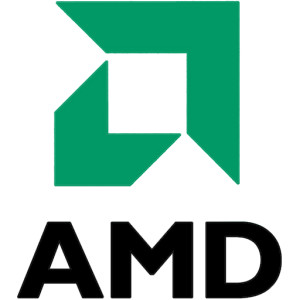 I looked at two AMD micro ATX boards, the Gigabyte 78LMT-USB3 and the MSI 760GMA-P34. The Gigabyte costs $46.98 while the MSI costs a little more at $49.99. The boards a nearly identical, but if I had to pick one, and I think I do, I would go with the MSI board. The Gigabyte has more RAM slots, but the MSI has the SATA3 ports, which you’ll need for faster storage. CPU-wise there is really only one option. The AMD FX-4350. It’s cheap, has decent performance and it’s cheap. Really, that’s all AMD have going for them at the moment, the price. You can get the FX 4350 for as little as $89.99 in some places.

You’ll have to toss the board come December, really you’re not going to get too long with AMD before it’s too long out of date. The RAM requirements are the same as the Intel board so the Mushkin Essentials 8GB (4gb x 2) at $28.99 would be your best bet, though if you buy the Gigabyte board doubling up is an option. Don’t bother with the faster DDR3 RAM this time, as you’ll need DDR4 by the time you go to upgrade anyway.

So with AMD you have fewer options now and no options for upgrading. But you do have the cheaper entry-level price point, which does count for something. Your Gigabyte 78LMT-USB3 or  MSI 760GMA-P34 AMD CPU RAM MOBO Combo costs you between $165.96 and $168.97. Pretty cheap overall, and you might be able to find the parts even cheaper on eBay if you’re lucky.

There really isn’t more to it with the AMD boards. You haven’t got room to upgrade so this is at best a short-term solution. The Gigabyte GA-970A-DS3P CPU RAM MOBO Combo will cost you a mere $185.96, a significant saving in the beginning. Remember if you’re getting AMD parts go for second-hand wherever you can, because you’ll probably have to chuck it next year.

As much as it pains me to admit this, you should go with an Intel board and chip-set in the micro ATX form factor. AMD parts aren’t cheap enough to off set the power difference, and it’s only four bucks more for the cheapest Intel set up. If you can find some of the AMD parts second-hand then great, go for that and spend a little more on your GPU, but outside of that very specific scenario stick with Intel.

In the full ATX arena the numbers are a little kinder to AMD. They offer a significant saving across the board and their performance is comparable to the LGA 1150 build. I would still say go with Intel for the upgrade options, either one, but I can at least recommend the AMD build for the more budget conscious consumers.