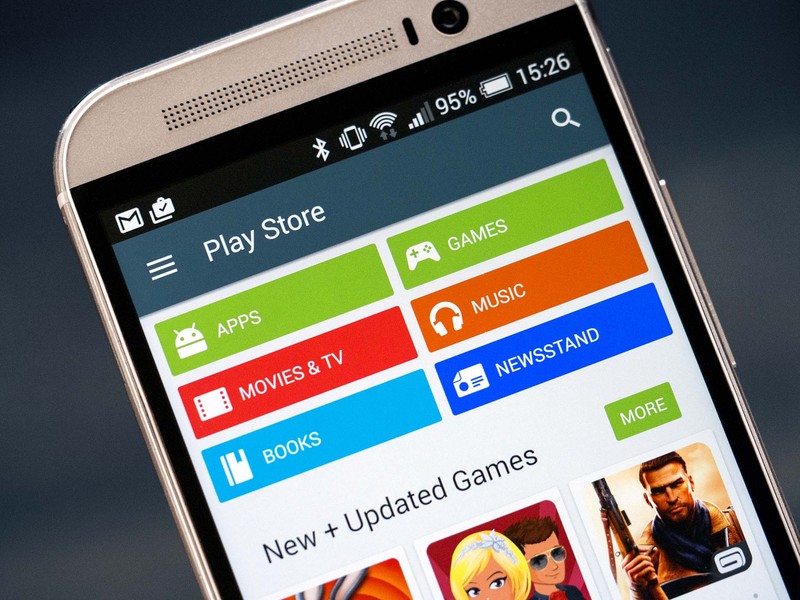 As far as vanilla app stores go, the Google Play store is pretty solid. However, for some, it isn’t enough. Whether you want to legally acquire paid apps for free, choose from a wider selection, or browse from a more streamlined interface, you may want to consider taking a look at some Google Play alternatives in 2017. Take a look at this list, and see what you like. 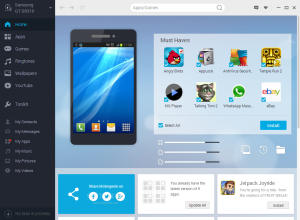 Google Play alternatives. Not only is Mobogenie a sleek, professional-looking app store, but it also doubles as a file management app. You can also download Mobogenie on your computer, and use it to transfer files between your Android device and your PC. Mobogenie also offers a unique ‘Editor’s Recommendation’ feature, which recommends different apps that they think you would like.

I have also found that Mobogenie is generally more secure than other 3rd party app stores. It offers a lot of functionality with its file management ability, and the simple user-interface makes the transition from Play Store to Mobogenie really easy on the user. The layouts are fairly similar, which means that you end up spending less time fumbling through unfamiliar menus and tabs.

ApkMirror is slightly different from other Google Play alternatives. It isn’t really an application. Like Mobogenie, it is a desktop software. However, you can’t choose whether or not you use the desktop application, because ApkMirror doesn’t exist as an Android application yet. ApkMirror is a website that allows you to easily search for .apk files. .apk files are basically Android app files. For legal purposes, you’re not able to find any paid apps from the .apk store.

The user interface for ApkMirror is really simple. You just click the search icon in the top right corner of the website, search for the app that you want, download it, and upload it to your Android advice. However, if I had to complain about one thing, it would be that the website can feel a little bit insecure. Although ApkMirror has an app security verification system, it’s a little inconsistent. Use your common sense when you’re browsing through the store, and you should be okay. 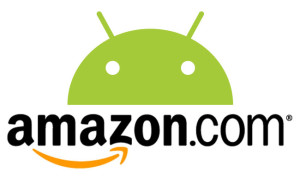 Amazon also offers pretty unparalleled value, too. They have a promotion going on, where they offer one paid app for free, every day. If you’re a budget-conscious app lover, then the Amazon App Store is probably the Google Play Store alternative for you.

GetJar is a really popular 3rd party Android app store, and it has been around for quite a long time. For a while, some people thought that GetJar could have possibly overtaken the Google Play Store in terms of popularity and functionality. However, as more and more 3rd party app stores have entered the market over the years, competition has increased and GetJar hasn’t fully caught on quite yet.

GetJar hosts a huge amount of apps, nearly rivaling the selection of the Google Play store. Not only that, but GetJar also has a pretty interesting currency feature. When you download an app via GetJar, you earn GetJar Gold. GetJar Gold can be used to “purchase” paid apps, at no cost to the user. This is quite the unique payment model, and it helps the developer drive traffic to their app, and it helps the user to save money in buying apps.

GetJar also has an easy-to-browse website, which allows you to download .apk files from your computer to upload onto your Android device. All in all, GetJar is a budget-friendly, functional, and expansive app store alternative for any Google Play user who is looking for something a little different.

A pretty common issue that you may encounter while using 3rd party app stores is that not all of the apps are fully functional. Most of the apps that you will download are “cracked” apps, and there is no guarantee that the apps will fully work. This can be a really frustrating experience for the user, and it makes the whole alternative app store thing a little off-putting. SlideME understands this, and seeks out a less buggy experience for its userbase. 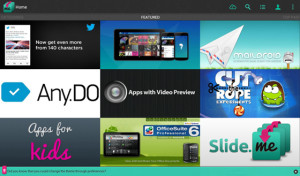 SlideME is more or less your standard app store. You can download the app and access a database of thousands of apps. The apps are voted on by the user community, much like the Google Play Store. There are several charts, filtering options, and search engines, to ensure that you can always find exactly what you’re looking for. However, SlideME offers one feature that most other alternative app stores do not have.

Before an app is placed into the SlideME store, it is manually tested by the SlideME team. This means no more waiting for an app to install, only to realize that it’s littered with bugs. This level of quality assurance on SlideME’s part means that the user is able to browse the store and download apps with a certain amount of confidence that they may not have in other stores. All in all, it’s a much more secure-feeling experience.

There are plenty of alternative Google Play app stores out there, too many for this article to list and it’s only growing in 2017. However, if you happen to stray off of this list, you need to stay safe. Your Android device is a computer, and you shouldn’t just trust every repository you find. You wouldn’t just download a bunch of random files to your desktop computer, would you? 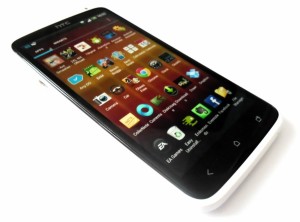 Some third party Android app stores aren’t secure, meaning that malicious files could be uploaded by users. Others are just plain frauds, installing different malware and bloatware to your device. You need to exercise plenty of caution when considering a third-party app store, and do your research before you start trying to score some free apps. As long as you stick to this list, though, you should be completely fine.

Nov 18, 2020
Sony Interactive Entertainment President and CEO Jim Ryan thinks $70/£70 is a fair price for PS5 titles due to the hours of entertainment they...