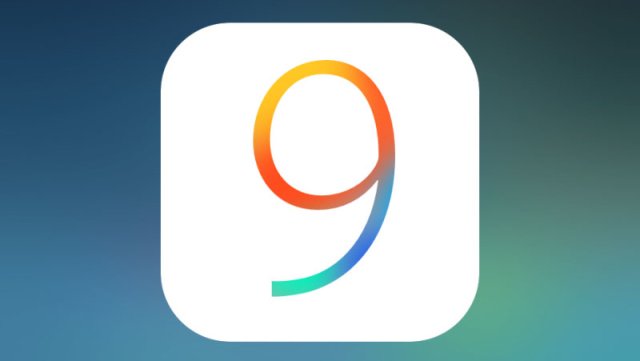 For those of you daring enough to have jailbroken your new iOS 9 device, there lies entire treasure troves of apps and tweaks that can make your smart phone, well, smarter. If you have yet to jailbreak your phone, you can find a quick 8 step guide here. For our list, we will keep to apps and tweaks that affect the operation and appearance of the operating system. Unless noted otherwise, all apps referenced can be found on the Cydia app store.

This app, as the name implies, disables the functionality of Spotlight. This is ideal if you’re particularly privacy minded, as while Spotlight is very handy in many situations it can also be exceedingly creepy (like working with Siri to pull up contacts based on communication patterns). It should be noted that Spotlight can be limited via the settings menu but full functionality can only be stopped through apps like this one. 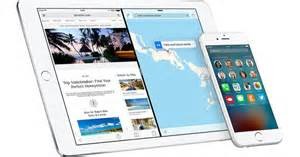 Medusa is one of those apps that took originally Apple features, and made them more accessible. While newer iPads with iOS 9 have the capability to go into a picture in picture mode as well as slide-in functionality, these features have been left out of iPhones and older iPads altogether. This app changes this inequity and can be quite nice when multitasking, and who isn’t these days?

There is no doubt you’ve seen plenty of apps and websites claiming they can make your phone “go faster” or “overclock” your cpu. Speed Intensifier doesn’t waste time with complex terminology or vacant reasoning on how something that uses more of your RAM can make processes go faster. Instead, SI can be used to manipulate animation speeds that are omnipresent within the iOS environment. This in fact can affect iOS performance speeds nominally, but arguably more importantly, it makes the user feel like the phone performs faster.

One of the more popular apps to tweak iOS systems, Anenome allows for nearly full customization of every facet of your phone, from icon images, to color schemes and even custom blurs. It should be noted, however, that the standard files available on Cydia have had recent reports of severe malfunctions and an alternative source can be found here: http://anemonetheming.com/nightly/

This tweak is a must have for Apple products and computers alike. Have you ever been blinded by a message at one in the morning? Or been up that late anyway due to blue-light induced insomnia? F.lux can be a nice solution for you. It adjusts the saturation of the screen according to time of day to afford a more “natural” viewing experience, leading to less of an impact to both your eyes and sleep schedule.

h a straightforward name, SwitcherTweak has been developed to replace the default swipe and blur options into something that can be customized for your liking. This also includes page scroll direction, in case you’re a fan of inverted controls. A word of warning: when paired with Speed Intensifier, the blur options may contain minor bugs and may occasionally crash.

Do you find yourself constantly going into settings to turn on or off one certain feature? CCSettings allows for that feature to be displayed in the control center, replacing features you typically wouldn’t use, like Airplane Mode (until it comes time to re-jailbreak the device). While certainly not the most complex of apps, it can certainly save you time over the life of your phone.

Apex 2 is a very handy tool to improve your organization within the iOS 9 folder format. Simply put, it compacts several icons behind one another to allow for significantly more apps to display per panel and has a lovely “fan out” animation for accurate app selections.

This app is particularly useful if you often find yourself in a place with low network or WiFi connectivity or pass into web searches via secondary app like AlienBlue. Essentially BreadCrumbsAway dismisses the “Back to App” button from the main display (however it can still be found via left swipe) so you can still monitor your internet connection if that need arises.

Activator is by far the most popular of all iOS 9 tweak apps. With this app, you can assign actions to specific motions. For example, if you’d like to open your camera quickly, you can assign a quick three fingered swipe across the phone and the photo app will automatically open. Likewise, you can also customize pressure response from apps and the device itself which really opens your phone to being completely customized to you and your preferences.