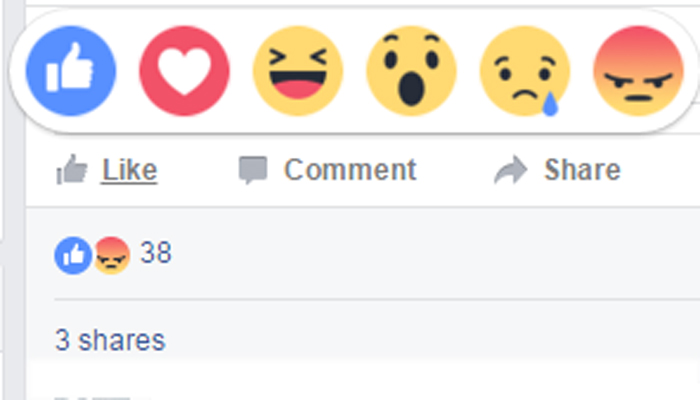 Facebook Inc (NASDAQ:FB) Like button reactions are now available for all users. The company spent more than a year in development and the featured was tested in two countries. The new addition will give all users the option of posting a reaction, the site previously only had the Like button. To use the feature, all you have to do is long press the Like button. It will then show you a number of reactions, including wow and haha. Posts also show the reactions they have received.

The dislike button, a feature heavily requested by users for years, was not added. Facebook says the new reactions have been popular with users in Spain and Ireland, where the site tested them for a few months. The new feature is now available on Android, iOS and the web.

Facebook announced the reactions last year and the two countries were the first to test them. The Like button, which has been part of Facebook for years, was the only way to show support on a post. The company looked at the one word comments left by the users on their friends posts to come up with the reactions. 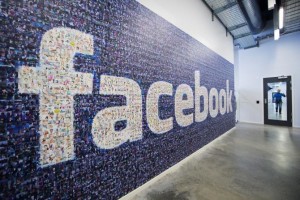 The company had more reactions during testing, but it decided to leave out two from the initial list. The two reactions were: confused and yay. The reactions were posted once and never used again by many of the users, so Facebook decided to make the list smaller.

The new reactions are now available around the world because the first two countries used them regularly. This convinced Facebook that it could release them around the world without confusing users. The reactions are easy to access and understand, there is haha, wow, love, sad and angry. They all have their unique face, except for love which has a heart. The Like button is also there.

The new reactions give users more options but the Like button will probably remain as the one of favorites. The button holds the other reactions with the long press and on the site, you can access them by hovering over Like.

Facebook has millions of users and people post different things, so the reactions are a nice addition. The Like button is still there but users now have more options when they want to express something else.

What do you think about the reactions? Have you used them yet? Let us know in the comments.