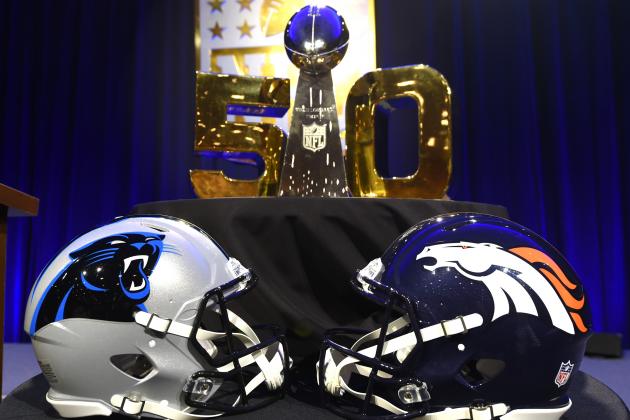 Super Bowl 50 was the hottest topic yesterday and Facebook Inc (NASDAQ:FB) wanted to see how its new feature would work during the event. The Sports Stadium section did what it was supposed to do throughout the event, but the traffic and activity made it difficult to keep up with the game at times.

Facebook was one of the pages to visit for Super Bowl 50, about 60 million people used the page to comment, like and see the score between the Panthers and Broncos. Some also tweeted about Facebook’s new feature, saying it could not be found or was posting about halftime when the second half had already started.

Last month, Facebook launched Sports Stadium, an online sports section where fans can comment, like and see the game scores. The Super Bowl was the first big event, and Sports Stadium had a few problems keeping up.

There were thousands of people watching the game but at the same time using the feature to get more on the game and talk with friends. But this became a problem after they received touchdown news and scores a little late.

Facebook told AdWeek that due to the overwhelming traffic and activity, people using Facebook during the game may have experienced a delay with the scores and play information or a problem posting in the Friends tab.

The Super Bowl was the main topic on Facebook and other pages yesterday. It produced the second highest level of conversation the page had registered for the game. The first was last year’s game between the Seahawks and Patriots, which ended in dramatic fashion.

Fans tuned in to see the Panthers and Broncos, two teams that impressed throughout the regular season and playoffs. This game did not have a dramatic ending but did have an entertaining halftime show. The ending of the show was actually the most tweeted moment.

Players like Peyton Manning and Cam Newton also received lots of attention. The final seconds of the game, kickoff and turnovers had the most mentions on social media.

Facebook Sports Stadium is currently available for football but it will soon expand to basketball, soccer and other sports.

Did you use Facebook Sports Stadium during the Super Bowl? If so, did you experience any delays? What was your favorite moment of the Super Bowl? Let us know in the comments.

Jul 1, 2020
The PlayStation 5 is coming later this year but there is information and rumors about the system, features, and accessories almost every day. The...