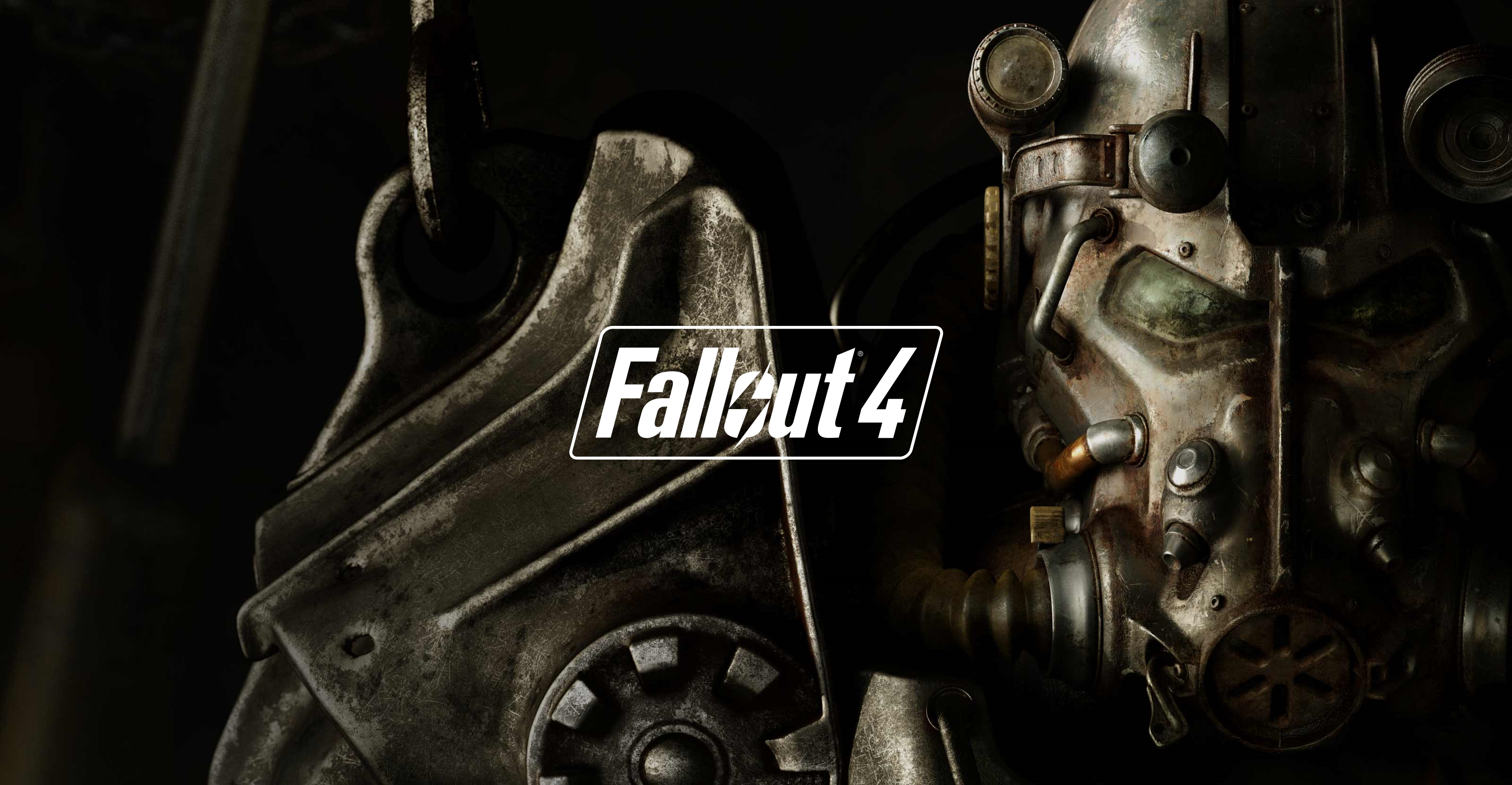 Fallout 4 was an instant hit for Bethesda Game Studios but they’re not taking a break anytime soon. Todd Howard, creative director at the studio, was at the DICE Summit yesterday. At the event, it was revealed that the studio is working on three different projects.

This is good news for fans and makes them wonder what’s next for one of gaming’s most popular and successful game developers. Fallout 4 has received great reviews since its release and has been nominated for many awards. At the DICE Summit, Howard spoke about Fallout 4 and its success. The title was one of the best sellers during the last two months of the year.

We already know that Bethesda is working on downloadable content for Fallout 4. But Howard was asked about what they’re making next and he did not give any big details. Howard mentioned that they’re working on three long term projects and that they’ll talk about them in the future. 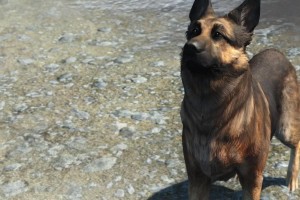 Most of the talk was about Fallout 4, which was one of the most anticipated titles of 2015 and was released during a month where other big titles made their debut. Fallout 4 was out in stores on November 10 and fans were impressed by the open world game.

We have seen fans make impressive homes and find secret locations throughout the game. Gamers have searched all over the map for secret locations and items. But Howard said that there is one item that players have not found yet and it involves a terminal. This is impressive considering that gamers have explored the map and posted pictures of every secret or interesting find.

Fallout 4 wasn’t the only hit for Bethesda in 2015, the game developer announced and released Fallout Shelter a few months before Fallout 4. The game quickly became one of the most popular on the iOS app store and was later released for Android, which was another hit.

The studio is working on the DLC, which will add more hours to a game that takes a long time to complete. Fallout 4 features 111,000 lines of dialogue, lots of enemies, armor system, base building and a companion named Dogmeat.

Fallout 4 was released on November 10 for PC, PS4 and Xbox One. The first DLC will be out next month for $9.99, more content will be available in April with the launch of a feature that lets you capture live creatures. The $4.99 DLC will also include more options for creating your base.

Are you waiting for the DLC? Are you playing Fallout Shelter? Let us know in the comments.