H1Z1 Coming To Xbox One and PlayStation 4 This Summer 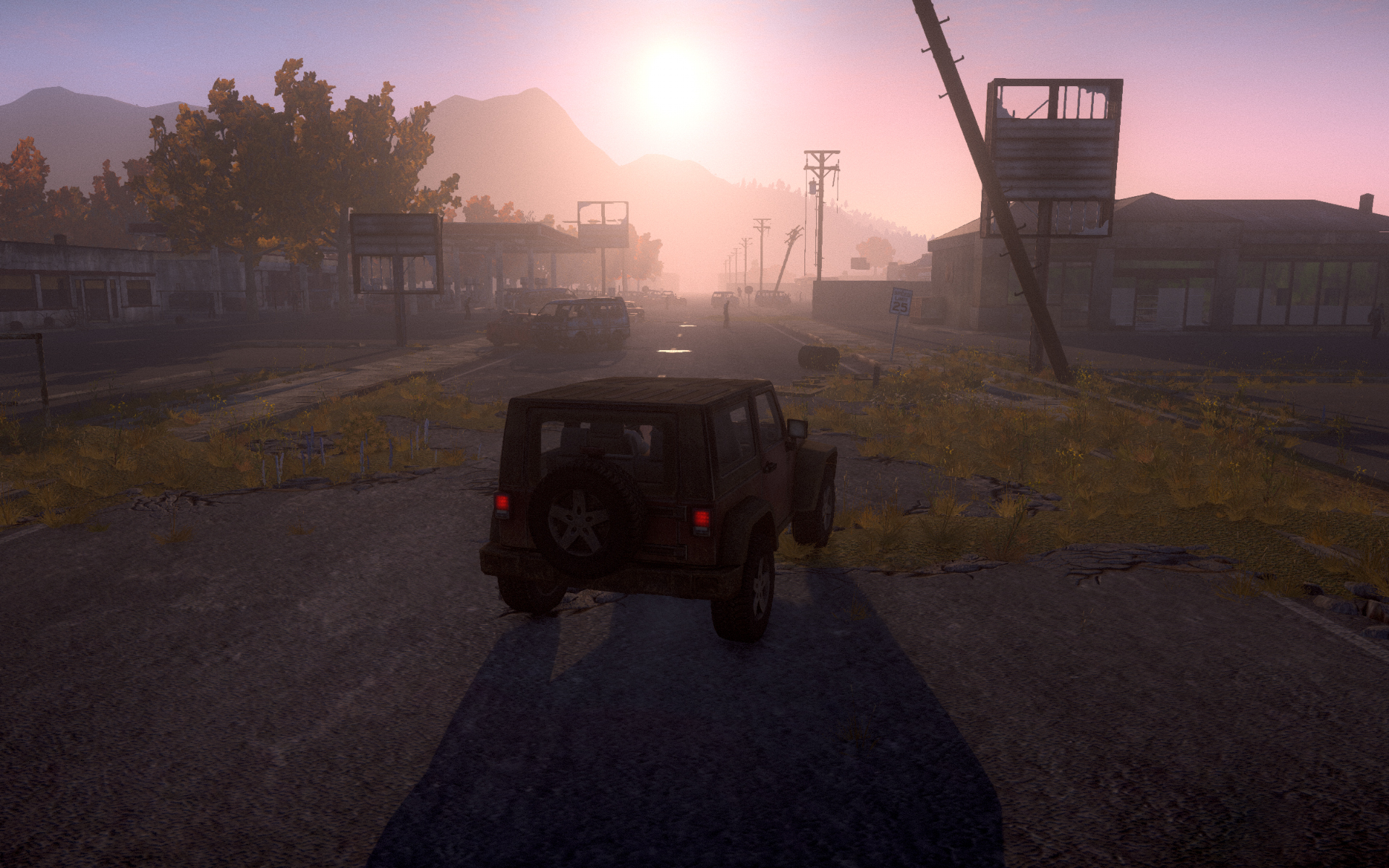 Daybreak Games made a big announcement yesterday about its zombie title, H1Z1. The game is coming to PS4 and Xbox One this summer while the PC version will sell its two game modes separately. An exact date for the console release was not revealed.

The PC version will have two separate games: H1Z1: King of the Kill and H1Z1: Just Survive. The first game mode comes with a number of games, including the popular Battle Royale.

The regular game where players get to explore is changing names and will be known as Just Survive. The two games will be available for $20 each when they launch on PC. If you already have the game or buy it before February 16, you’ll get both when they separate the next day. H1Z1 is currently available for $20.

Daybreak’s Laura Naviaux told GameSpot in an interview that the separation was something that the game’s community asked for. She says that it became clear to the studio that people were playing the game in two ways, Battle Royale and open world.

The split will happen on February 17 and all the items that H1Z1 players have, will be sent to the two game modes. Just Survive and King of the Kill are both part of the studio, but are being worked on by two different teams.

Out This Summer For PS4 and Xbox One

King of the Kill will be the first to make its debut on consoles. Just Survive will arrive to PS4 and Xbox One later. The game’s creative director Jens Andersen told GameSpot that King of the Kill will offer microtransactions. They won’t give players any power or advantage as the game mode is all about starting on an even playing field and looking for items to survive.

The studio did not confirm if the game would support play between console and PC gamers. They are currently working on visual improvements for the release. H1Z1 has a lot of fun things to do but the PC version still needs a lot of changes to look better. Even with the minor issues, the game has sol 2.5 million copies in its unfinished state.

H1Z1 will separate in two games on February 17. The game will be out for the PS4 and Xbox One this summer.

Have you played this game? What needs to be added or improved? Let us know in the comments.