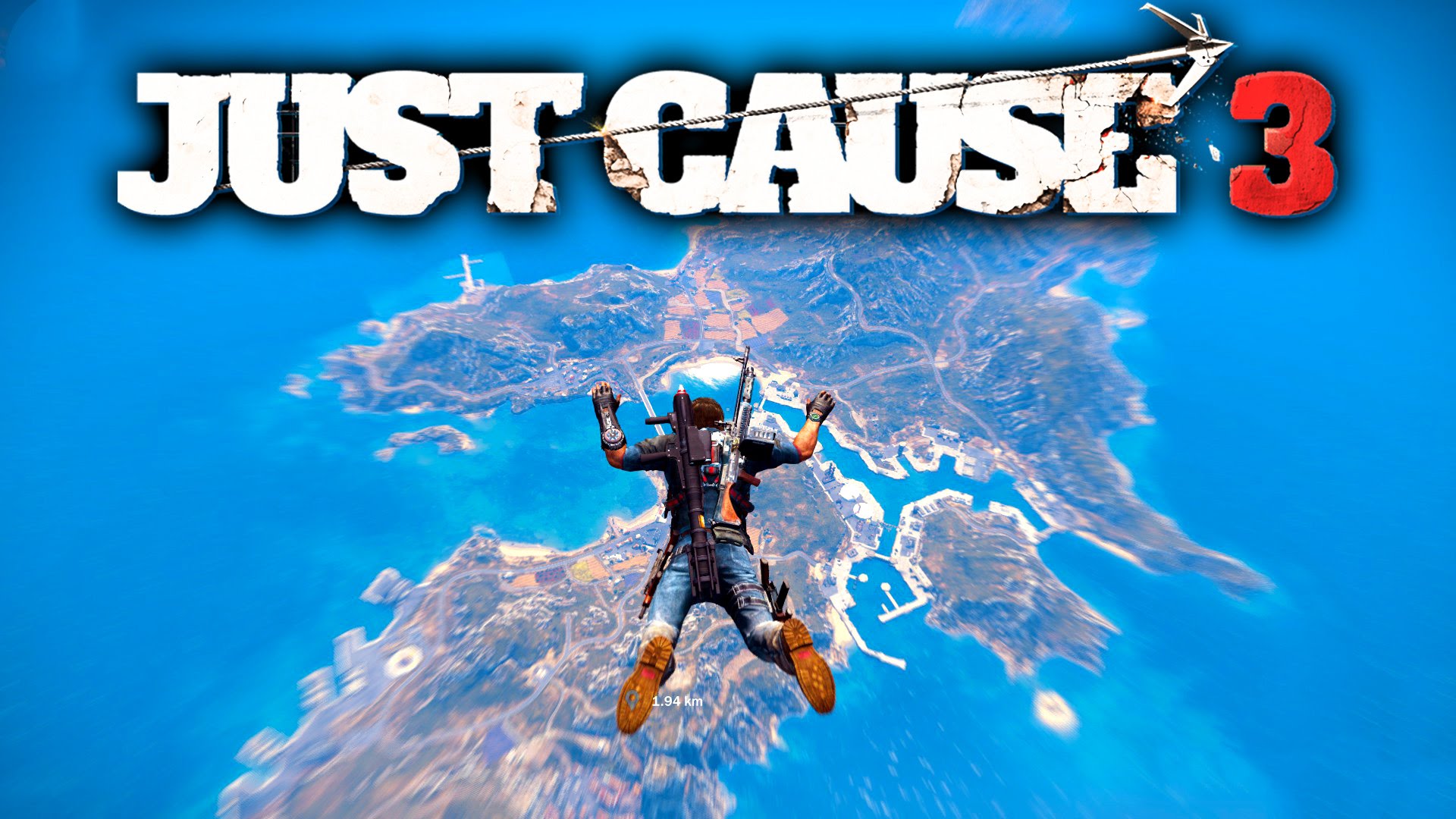 Just Cause games are lots of fun, they’re all about fighting hundreds of enemies to take out a bad guy. But the next DLC for Just Cause 3 will be adding more than just soldiers. The new content is called Sky Fortress and will feature giant robots, according to the latest trailer.

Sky Fortress is the first DLC for Just Cause 3, which was released in November of last year. The new content is part of the Air, Land and Sea season pass and it looks fun. Rico, the main character, has been in lots of battles but this one will be a little different. His stunts will be even more impressive this time around as all of his equipment will be upgraded.

Sky Fortress, is less about the real world and more about robots trying to invade Medici. In the new trailer, the first thing we see is a mothership flying over Medici. The video quickly shows us what Rico’s new enemy is all about. The mothership has a number of enemies and drones working. We also see a laser charging on the side, which we assume is some kind of defense system against Rico. It then sends a robot that carries a number of drones. But nothing ever scares Rico, so he quickly takes care of the robot and drones attacking him.

Things get interesting when we see Rico looking at the mothership and flying with an improved wingsuit. It was introduced in Just Cause 3, but this one is more advanced. Rico is seen dodging enemies and flying faster than ever. The trailer ends with him attacking a number of enemies and leaving with his super fast wingsuit.

Just Cause 3 was released on November 30 and puts Rico on a fictional island known as Medici. The grappling hook and parachute are in the game once again. The wingsuit, now even better in the DLC, was one of the new features.

The game’s expansion pass will feature three different mission sets. The new content will add new weapons, vehicles, missions and enemies. Sky Fortress is the first of the three and will feature everything seen in the trailer below. The other two will be released some time this year.

Here is the trailer featuring the giant robots and new wingsuit:

Just Cause 3 is available for PC, PS4 and Xbox One. Sky Fortress will be released next month.