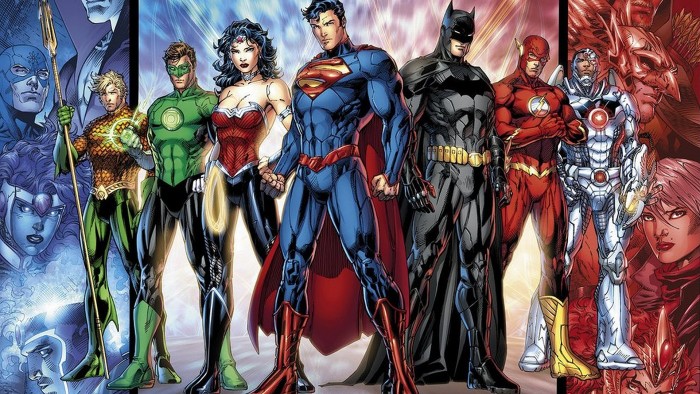 According to Entertainment Weekly, the heavily anticipated Justice League movie will begin filming in London this April. Zack Snyder, who has been extremely involved with the series, will return again as the director. He had this to say on the announcement;

“It was a little bit of an ‘about time’ moment, and I don’t blame [the studio] for feeling that way, because it’s a long time coming,” he [Snyder] said. “But I do feel like it’s a little bit of a creative hurdle. It seems like an easy thing to do at first glance, the idea that, ‘Oh, we just get the rest of the superheroes in there.’ But you have to [establish] a world where they can exist.” 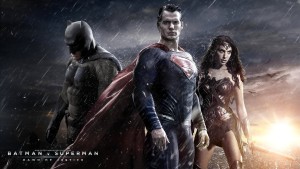 They begin shooting just a few short weeks after Batman vs. Superman: Dawn of Justice is released in theaters. Dawn of Justice which is also directed by Snyder, will feature Henry Cavill as Clark Kent / Superman and Ben Affleck as Bruce Wayne / Batman. After the collateral damage-laden fight between Superman and General Zod in Man of Steel, Bruce Wayne goes on the hunt to find Superman, as he sees him as a huge threat to the safety of mankind. Through all of this we will be seeing Wonder Woman make her live-action debut, played by the beautiful Gal Gadot. Other superheroes that will be making an appearance are The Flash (played by Ezra Miller), Cyborg (played by Ray Fisher) and Aquaman (played by Jason Momoa).

If you can’t get enough of the DC superheroes then you won’t have to be waiting much longer. Suicide Squad which stars Jared Leto as The Joker, Margot Robbie as Harley Quinn and Will Smith as Deadshot will be released this August. Gal Gadot will also be reprising her role in 2017 in the Victorian-era standalone Wonder Woman movie. There will also be more standalone movies for The Flash and Cyborg in 2018, as well as a rumored Green Lantern movie but details on these films are sparse to say the least. 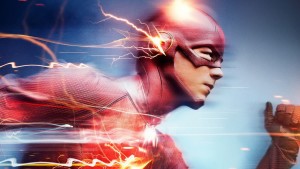 DC Comics has a great thing going with their shared television universe of Arrow, The Flash, Legends of Tomorrow and Supergirl. There has also been a freshly announced DC show starring Vanessa Hudgens called Powerless which is set to air this autumn. If they can capture the magic of their television universe in their movie universe, DC will be giving Marvel a serious run for their money.

Justice League is set to release in November 2017.