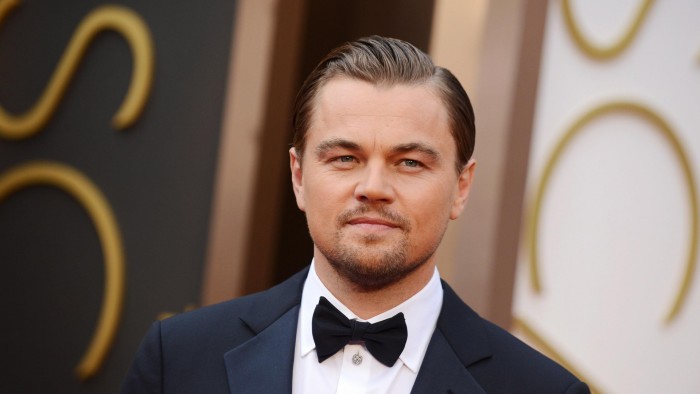 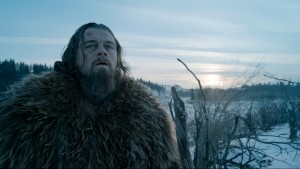 Leonardo DiCaprio is no stranger to cinema, as he first started appearing on television at a young age. Throughout the years he has starred in several blockbuster films, making him one of the most recognizable faces in Hollywood. He has won several awards for his roles, including a Golden Globe win for his portrayal of Howard Hughes in the 2004 movie The Aviator.  It has been long debated that DiCaprio is constantly snubbed by the academy as he has never won the big prize – an Oscar. That has all changed tonight as after a career that has spanned over twenty years, DiCaprio has finally won an Oscar for Best Actor during the 88th Annual Academy Awards for his role as Hugh Glass in the cold western drama The Revenant. 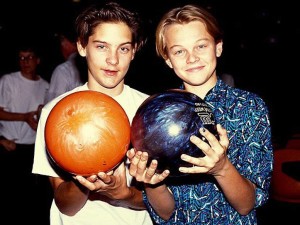 DiCaprio was born in Los Angeles, California in 1974. As a child he would appear in several commercials and even had a few guest appearances on the television shows Roseanne and Santa Barbara. His breakout role would be in the 1991 sci-fi horror movie Critters 3. After gaining some attention for the role he would go on to get roles in the movie What’s Eating Gilbert Grape and This Boy’s Life, a movie that he was chosen by Robert De Niro himself. But it wasn’t until the 1997 romantic drama Titanic that DiCaprio would gain international fame. The movie instantly turned DiCaprio into a household name and since then he has gone to star in some of the most memorable movies of the past two decades. 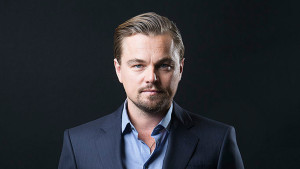 Outside of his impressive film resume, DiCaprio is also a very dedicated environmentalist and philanthropist. He has made several public announcements concerning global-warming and how it affects the planet and its inhabitants, and he even installed solar panels on his house. He has also donated millions of dollars to relief funds and people in need during times of crisis.

It’s not publicly known what role DiCaprio will tackle next, but rest assured this is only the first of many Oscars that DiCaprio will win in his lifetime.