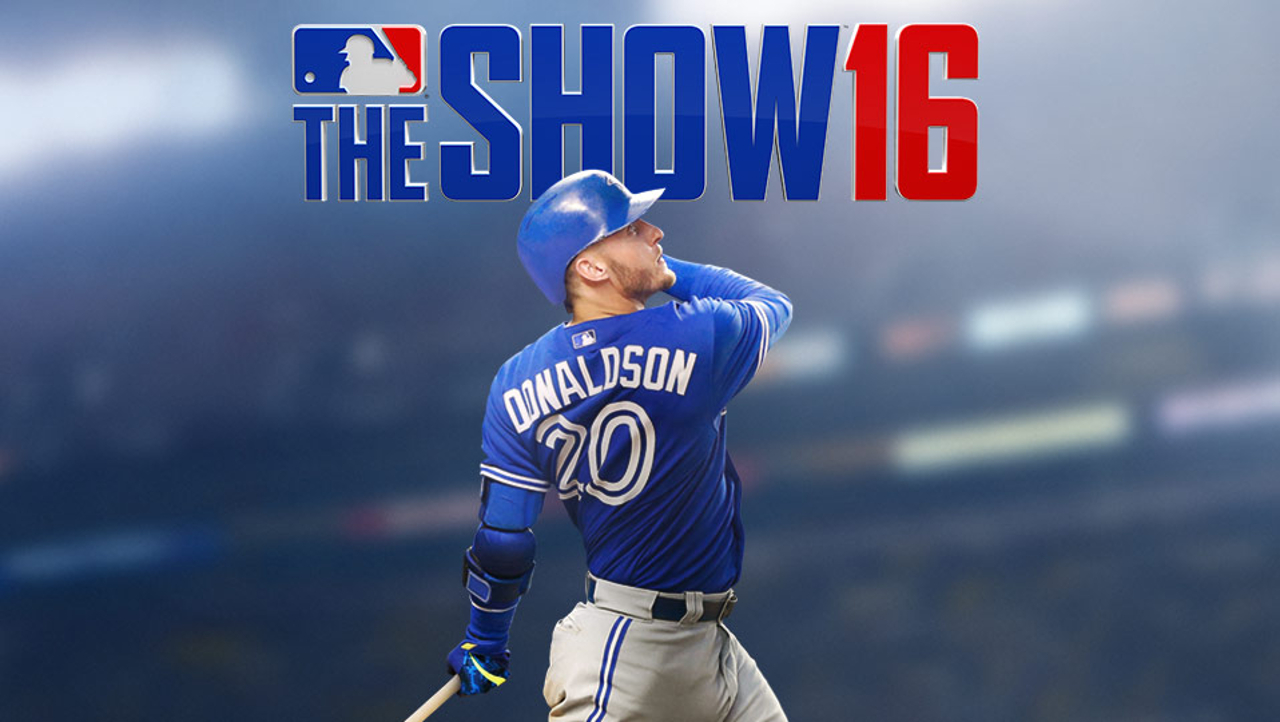 Sports games are getting better and better.

MLB The Show has some of the most realistic sports titles out there and it will get better this year with the popular home run celebrations we see throughout the season.

Baseball fans know that some players like to have a little fun after a home run and MLB The Show 16 has added that fun element to the game. Celebrations are a big part of other sports games, so the game developer has made sure they’re featured this year.

One home run celebration shows Toronto Blue Jays player Edwin Encarnacion, who is known for circling the bases throughout the season. The game developer has already announced that his teammate, Josh Donaldson, is the cover athlete.

Encarnacion, who has 258 career home runs, will have his Walk the Parrot home run celebration in the game. MLB The Show 16 will also have other popular celebrations, so hitting home runs will be very fun this year.

Four days ago, MLB The Show 16 announced its Diamond Dynasty Expansion. The game developer worked with baseball analytics firm Inside Edge to give gamers a daily rating of the players for the 2016 MLB Season. The feature gives baseball players a one to five star rating, depending on the team they’re facing.

Players who have good games against a certain team will have five star ratings. If they struggle against them, a one star rating will appear. The expansion has many more features, including flashbacks for the players. The flashbacks feature the best moments of their careers and other highlights.

Earlier this month, it was confirmed that there would be three versions of the game. Two of the versions come with bonus items such as avatars for the PS4. A PS3 version will also be released the same day. During the announcement, it was also revealed that the game would feature ShowTime, which gives players the ability to slow down time and make the best plays. Face scan and tattoos have been left out of this year’s game.

What do you think about the celebrations and features? What would you like to see in this year’s game? Let us know in the comments.