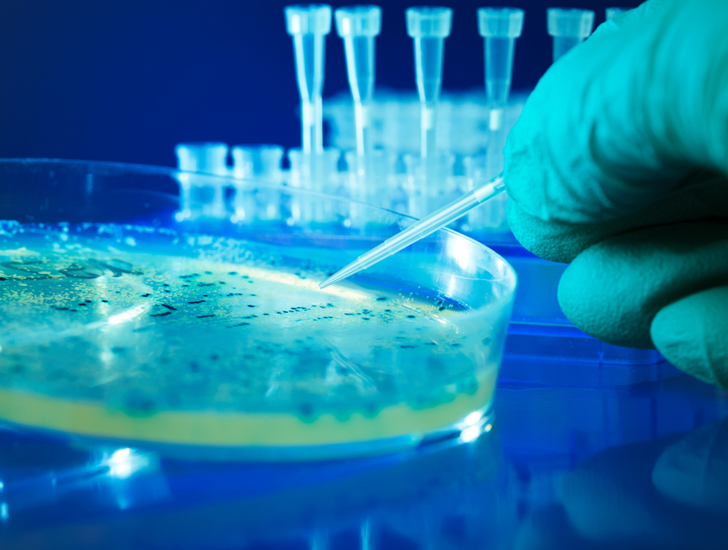 What are Antibiotic Resistant Bacteria?

Antibiotic Resistant Bacteria have been a major public health concern and have been hailed to be the  plague of the 21st century, and a self inflicted one at that. Infections as a result of these germs tend to have no reliable treatment options and often end up killing the patient in a very unpleasant manner. They are typically characterized by having very thick outer membranes and gene mutations that provide said resistance so they cannot be slowed or killed by even the strongest drugs available. The mutations have often been seen as the result of inappropriate prescription of antibiotics, or patients not completing full antibiotic cycles.

A New Route for Treatment Development

The UEA team describe a new route for the destruction of these deadly pathogens: by targeting very small channels made of protein used to suck in nutrients, and the mechanisms responsible for their creation. In short they for the first time have exposed how these channels ( Beta-barrel Proteins) are manufactured within the bacteria, and where to strike to break them. It should be noted that while E. Coli were named as the primary organism of interest, all findings can expand to a veritable “zoo” of pathogens. One of the best targets shown appears to be Beta-Barrel Assembly Machinery (BAM) Subunit A, which unlike the other four components is found on the surface of the outer membrane itself. If Subunit A is removed or altered, the entire process of forming the protein tube is stopped. This in turn “locks out” the bacteria from the rest of the environment, and kills it by starvation. 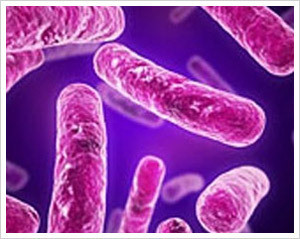 There are two significant benefits to focusing future research into the BAM complex. First and foremost, it would allow for drug development that would save hundreds of thousands of lives. Being able to target a key mechanism allows for a much lower chance of genetic mutation, thus allowing these drugs to theoretically be more effective for longer than standard antibiotics. That is to say, there is a much greater chance that mutated bacteria will not survive long enough to reproduce in the first place.

Secondly and perhaps more surprisingly, having this cellular mechanism revealed gives us a better insight into our own cells. In fact, BAM complexes are remarkably similar to SAM (Sorting and Assembling Machinery) found on the mitochondria of our cells which serve as both powerhouses and have a role in such diseases as Parkinson’s and Diabetes. In theory if we could detect a malfunction of the analogous system, we could also better understand and find novel treatments for these and many more difficult disorders.

All things considered, this is still very much a first step on a road that research and medicine have yet to travel. Drug development and testing using this new knowledge is certainly many years away, but the future does look significantly brighter with such progress on the horizon.