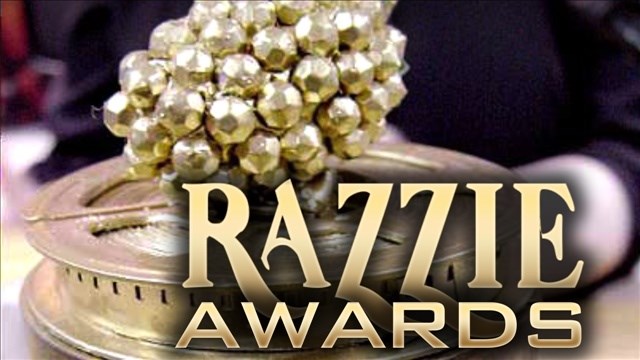 A day before the 88th Academy Awards celebrated the greatest cinematic achievements in 2015, there was another ceremony dedicated to laughing at the worst: the Razzies.

The Golden Raspberry Awards, better known as the Razzies, are a tongue-in-cheek ceremony held each year the day before the seminal Oscars broadcast.  If you missed this year’s event (the 36th in its history), here is the lowdown:

Other films leading the nominations board included the box office failure Jupiter Ascending, the horrendous Pixels, and the completely unnecessary Paul Blart: Mall Cop 2.  Each of these films earned nominations in six categories.

The Range of Eddie Redmayne 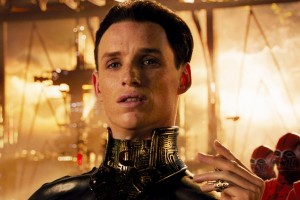 Not many actors have been nominated for “The Best” and “The Worst” in the same awards cycle.  And yet, Eddie Redmayne has done it.  The British actor was tapped for Worst Supporting Actor for his turn as a sci-fi super villain in the universally panned space opera Jupiter Ascending.

Redmayne, who won Best Actor at last year’s Oscars for portraying Stephen Hawking, was again nominated for Best Actor for his brilliant performance in The Danish Girl.  This year, the top acting prize went to Leonardo DiCaprio. 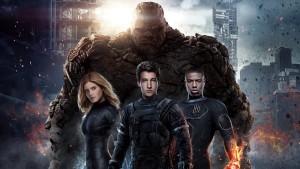 The widely anticipated yet ultimately disappointing Fantastic Four earned a Worst Director award for filmmaker Josh Trank.  The film also
took home the prize for Worst Prequel, Remake, Rip-off or Sequel.  Razzies-goers weren’t sure where Fantastic Four exactly fit in that spectrum, but agreed the award was well-deserved.

Sylvester Stallone, famous among the Razzie crowd, earned the title for Razzie Redeemer this year for his knockout performance and vision on the crowd-pleasing sports drama Creed. 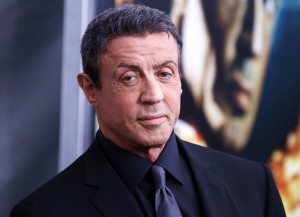 The Razzie Redeemer is awarded to actors or filmmakers who have previously won a Razzie and have since gone on to make more commendable (and thereby less laughable) films.  Announced in 2014, the Redeemer award was first given to Ben Affleck.  Affleck earned Worst Actor for Gigli before surging to prominence for his work in Argo and Gone Girl.

Other 2016 nominees, including M. Night Shyamalan (a perennial Razzie winner) and Will Smith (winner for Worst Actor for After Earth), fell short this year.

John Wilson, founder of the Razzies Awards, was seen beaming at this year’s ceremony.  Each year, Wilson and his team make a concerted effort to lampoon the Oscars and give bad credit where bad credit is due.

Donald Trump (or rather an impersonator) made a guest appearance during the show to remind the audience that “the Donald” himself is a Razzie winner for playing himself in 1990’s Ghosts Can’t Do It.  Who’s heard of that film?  John Wilson and the Razzies crowd certainly have.

Real stars have attended the ceremony before.  Sandra Bullock appeared in 2010 to pick up her award for Worst Actress in All About Steve.  Razzies darling Ben Affleck also showed up for an award after his bad turn in Gigli.  And the other newsmakers?  Bill Cosby claimed a trifecta in 1988 for Worst Actor, Worst Film, and Worst Screenplay for Leonard Part 6.

For this year, John Wilson is delighted with the nominees.  “Of the five films that were nominated, Jupiter Ascending was the most entertainingly awful film.”

The main focus of the Razzies is poking fun.  At the same time, the Razzies represents an important part of the filmmaking process: critique.  It’s all well and good to celebrate great films, but the Golden Raspberry Awards harp on the movies that fell a little short.  By doing so, there is the hope that the quality of films being produced each year will increase.  However, after 36 years, it’s safe to say that we will always have terrible movies.  Hopefully, we will also have the Razzies to laugh at them along with us.