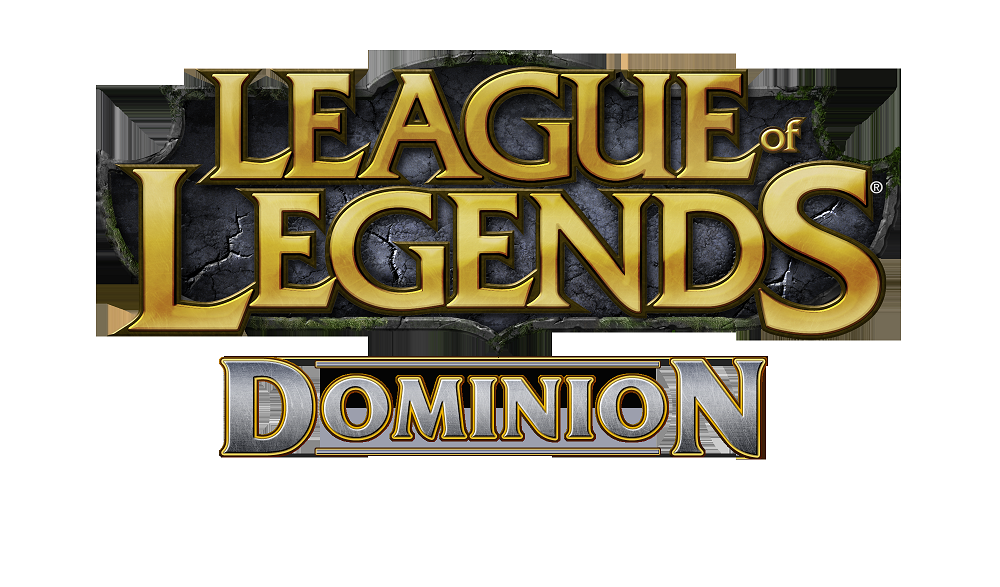 Riot Games announced on February 10, 2016 that their Dominion game mode for League of Legends will be permanently retiring. If you have never tried Dominion before let me give you a brief look at it:

Dominion offered fast-paced gameplay that centered on securing and holding specific “capture points” in the map (called the Crystal Scar) in order to damage and eventually destroy the enemy Nexus. Two teams composed of five players each must rely on small skirmishes for control, and the faster accumulation of gold and other constant bonuses encourage frequent fights that often result in the match not going past 20 minutes. There are no jungle creeps, and minion waves follow a different rule contrary to Summoner’s Rift. Players in Dominion have to be very active in engaging the enemy team for the capture points as there is no method of farming in this game mode. If one only wishes to play a laid-back action-packed game mode that does not take too much time yet is still fun, then Dominion is the right choice.

According to Riot, the decision to axe Dominion stemmed from a very low player base, accounting for no more than 0.5% of the total population of League players. Aside from that, the resources and attention that was to be spent on maintaining Dominion through balances and solving design problems was instead focused on the more popular and competitive game mode, Summoner’s Rift.

Some players who grew fond of Dominion pointed out the lack of support for the game mode as the major reason why it failed to attract a sizable population. Not to mention the majority of Dominion players were composed of bots. Riot’s apparent neglect resulted in very few balance changes, no accolades nor rankings, and queue times that took too long for such a short game mode. This turned off those who only wanted to play a match that takes them right in the heart of thrilling action instead of slogging through the slower and longer Summoner’s Rift. Pleas were made in an attempt to catch the attention of the game developers regarding the game mode that they are not taking seriously, but it seemed that it all fell on deaf ears.

Riot Games gave a one-of-a-kind Summoner Icon to the players who had more than a hundred victories in Dominion as a way to remember the good old days. There was also mention of considerations regarding the future use of the Dominion map. The final Dominate Dominion tournament was held on February 20, 2016 where the team Stuck in Q fought Salt in a best-out-of-three match. The first match was lauded as the most thrilling among the three as Stuck in Q managed to beat Salt with just one life point left.

Now with Dominion gone, players who want to have their fix of intense high-velocity fights may instead choose to play on The Twisted Treeline or Howling Abyss.

Did you have good memories during the times in Crystal Scar? Do you want the game mode to come back in some way in the future? Let us know in the comments below.