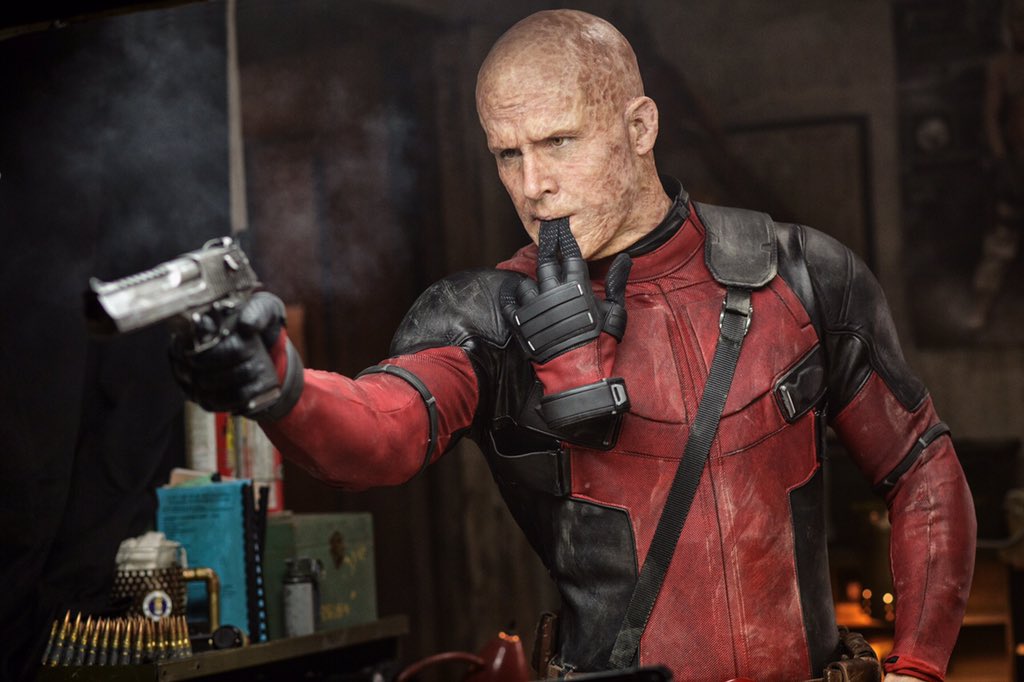 Deadpool, the irreverent new superhero flick from 20th Century Fox’s Marvel, has posted back-to-back record-breaking earnings. First, it brought in $12.7 million in the US on Thursday, giving it the best opening Thursday showing for an R-rated movie of all time. On Friday, the film pulled in an estimated $47.5 million. That breaks the record for the best Friday opening for an R-rated movie, and sets it up for a huge weekend. 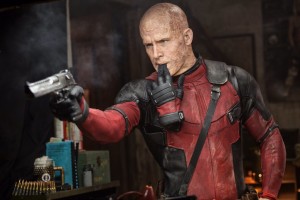 The film, which stars 39-year-old Canadian actor Ryan Reynolds as the titular character, is well on its way towards being a big financial success due to its relatively-small budget of $58-million. Fox is expected to cover the budget cost by the time Monday rolls around.

Reynolds had been pushing to have the movie made for 11 years. It became a personal project for him, as he is listed as one of the producers of the movie, and it was shot in his hometown of Vancouver, British Columbia. Deadpool is the full-length directional debut for Tim Miller.

In some ways, the odds were stacked against Deadpool having this kind of an opening weekend. It’s one of few Marvel releases to carry an R-rating; most of them have been PG-13. This rating would seem to lead to lost revenues from those under 17-years-old, who would be unable to see the film without a guardian. Also, Reynolds’ last superhero movie, Green Lantern, was a flop at the box office, with a huge production cost of $200 million and an opening weekend of $53 million. Still, these factors didn’t stop the movie from rolling towards one of the top 10 all-time openings for a superhero movie. When polled, nearly half of the audience listed Reynolds as the main reason they bought tickets to see the film. 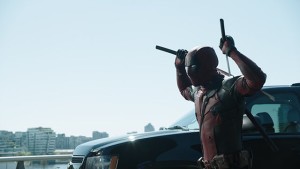 Its success could be a reflection of its ambitious marketing campaign, or the rabid internet fanbase of the comic book. The film has a powerful social media presence, with over 25 million Facebook fans, three million Instagram followers, and two million Twitter followers.

The early financial success for Deadpool has been matched by a very strong response from critics and fans. It currently has an IMDB rating of 8.4, making it the 53rd best rated film of all time on the website. Similarly, it’s holding an 84% fresh rating on Rotten Tomatoes from critics and a 96% fresh rating from audiences.

The film is centred around Wade Wilson, also known as Deadpool, a cynical, sharp-tongued mercenary who finds himself in the possession of unusual powers after a botched cancer treatment. Reynold showcased the character for the first time in X-Men Origins: Wolverine. In this new film, Reynold’s character is getting back against those involved in the treatment he received in the X-Men movie.

Deadpool‘s competition at the box office this weekend has been Zoolander 2, How to be Single, and Kung Fu Panda 3.