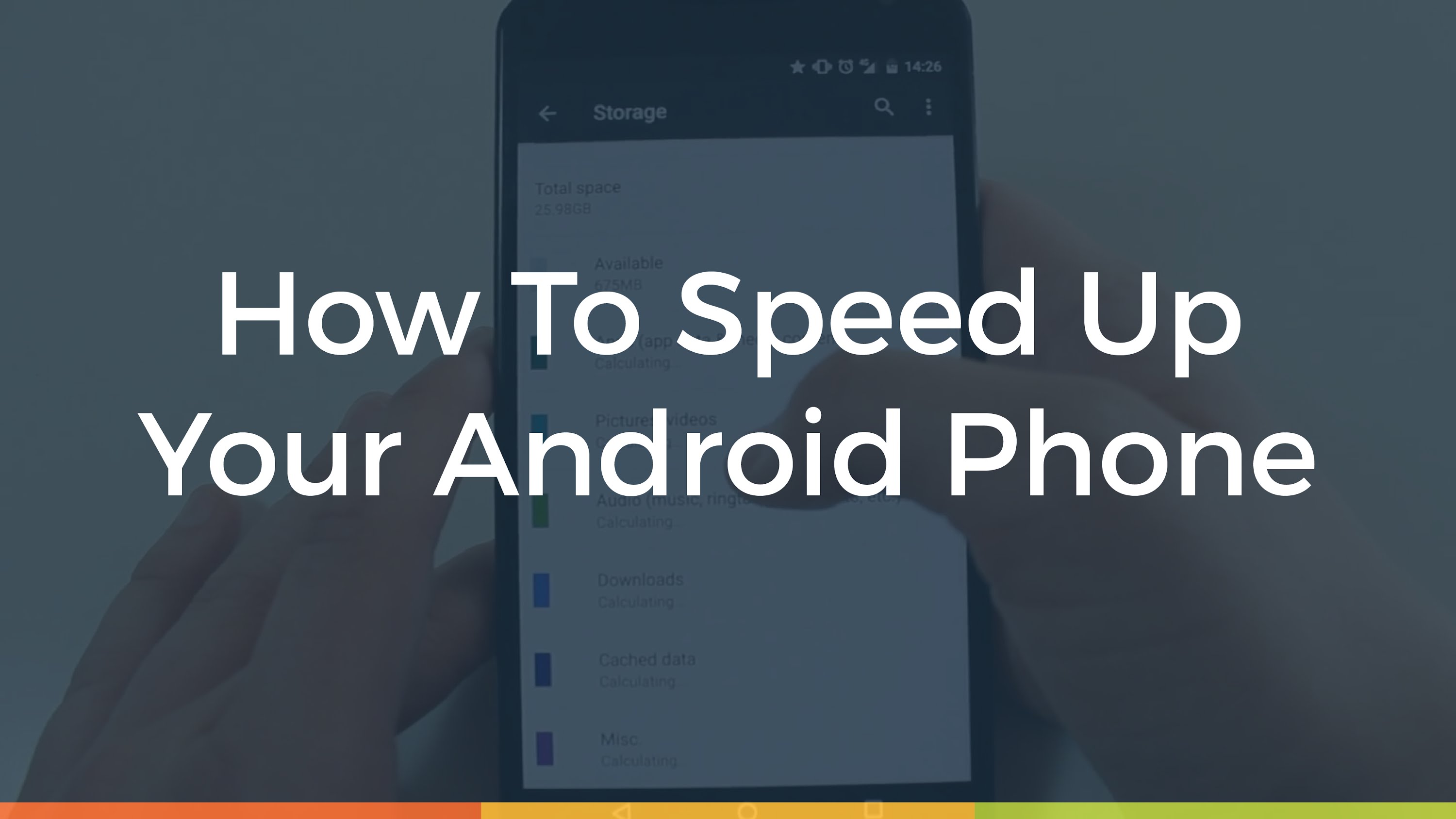 The day you brought your Android device home, you removed it from the packaging, powered it up, and were thrilled with the speed at which it navigated all of its functions. As the days, weeks, and months passed somehow, without you noticing, it began to lose speed. Now in 2018 you can’t even believe how slow your Android phone is. What happened in between then and now? Apps take forever to open and run and transitions between screens take longer than you’d like.

There is hope though. The slowing of your phone seems like a sign that it’s almost time to get a new one, but that isn’t the case. Using these steps you can reclaim your device’s power and relive the glory days of when your phone was brand new.

This is an obvious one, but it’s a good first step. Restarting your phone can clear out the cache, stop unnecessary or unwanted tasks from running, and get your device running smoothly.

When you look through the list of apps on your phone there is almost guaranteed to be a significant number of them that you never use or can’t even remember downloading in the first place. These apps sit in the shadows of your phone, cluttering it up by using CPU resources for background services, and using up your phone’s storage. Head to your phone’s app manager, pick the tab that says “downloaded” and scroll through the list. You’ll be able to get rid of quite a few of them without consequence and each app you delete can be considered a step forward towards a faster phone.

Disable Some Widgets and Animations

Those widgets on your home screen may be useful and look cool, but they are resource hogs. They are constantly looking for data and fetching updates. At this time it might seem like I’m trying to tell you to turn your phone into a boring, no-fun-zone. What I’m really saying is to consider the impact that each widget has on your phone’s speed, and disable the ones you don’t get much use out of. Animations fall into the same category of things that look cool, but perhaps aren’t worth the speed you sacrifice to run them. Consider disabling some of the animations that run on your phone as well.

Clean Up Your Storage Space 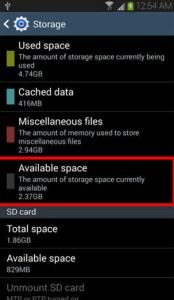 This is a touchy area: your personal files. However, take a look through your photos, videos, and music. Maybe some long concert video footage that, upon reflection, looks and sounds awful. Maybe you have duplicate photos, bad photos, and music you downloaded on a friend’s music recommendation that you don’t like. Go through your phone’s internal storage, get rid of the stuff you don’t actually want on your device, and clean it all up. You’ll probably feel better once the files on your phone have been organized, too.

It’s helpful to have some cached data on your phone; it means your phone doesn’t have to generate or download information every time you open an app. Unfortunately, over time the information stored in the cache will go out of date and be mostly useless, especially in apps you rarely use. It’s easy to clear app cache; simply go to your settings and scroll down until you see the cached data entry. Click on it and you’ll have the option to clear out all the cached data on your phone. You can go ahead with a clear conscience; nothing you’re deleting is essential to your phone, and it will all be regenerated without you noticing. 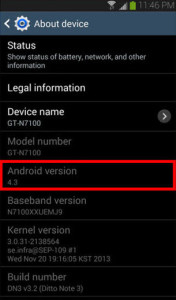 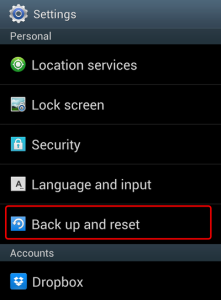 This most extreme step you can take, and should probably only be considered if you’ve tried everything else and your phone is still too slow. Doing a factory reset will clear the whole phone, making it effectively the same as when you took it out of the box. It will take a long time to back up your phone and to get your settings back to the way you want them after the reset, but if you truly want to reclaim the speed of your aging Android device, a factory reset is the way to go.

Get Some Useful Apps

I know what you’re thinking. “I just cleared out a bunch of apps to make my phone run faster, and now you’re telling me to install more apps?” I know; it seems ridiculous. But once you’ve taken some of the above steps to speed up your phone, installing one or two speed-enhancing apps can be a great step to take. An antivirus program will scan and remove any possible viruses or malware on your phone. A startup managing app will control which apps run automatically when you turn on your phone. You can also find battery managing apps that will control which apps and services run on your phone, as well as automatic cache-clearing apps that will clear the cache of your phone at set intervals so you don’t have to remember to do it yourself.