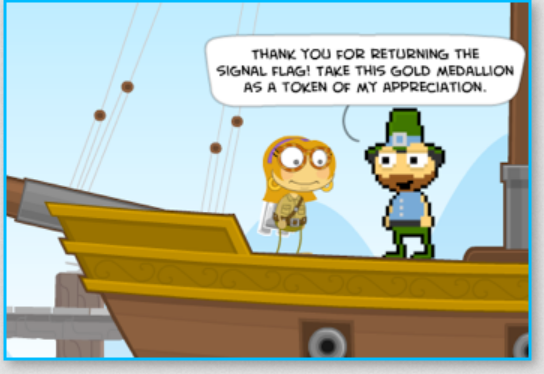 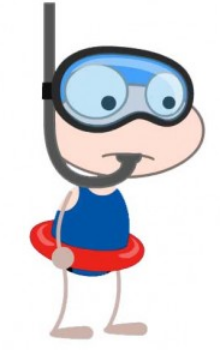 Gold Card Costume- There is a gold card costume in Early Poptropica, and it is actually marked members-only. The cool thing is that anyone can wear this costume since it is the Hypnotic Costume. If you want to find this Gold Card Costume head over to the Poptropica Towers and jump on the green building. Click the window that has the orange potted flower on it and you will then have access to this Members-only Gold Card Costume.

Pixel People- A nice little gem in Early Poptropica is that you will see pixelated people. This is basically homage to the old arcade games that were from the early 1980’s. This is all because Early Poptropica is said to have been established back in 1983, so of course they put in 8-bit graphics in this part of the game.

Two Common Rooms- Early Poptropica is the only Island where you will find two common rooms as this is not found anywhere else in the game. You will find both the Arcade and the Soda Pop Shop. If you see an advertisement building on the Island then you cannot access the arcade. Sometimes though you will be able to play in the Arcade, but it just depends so definitely check it out if you can. Both of these special common rooms are found on Main Street.