Top Ten Richest Families in the World – 2018 Real Net Worth 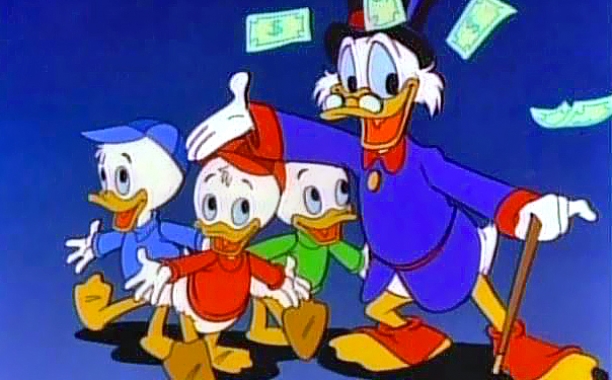 Here we are again, talking about money. You wanna know the best way to get rich? Be born rich. Everyone knows what kind of money is best. Old money, and the money of the folk on this list is positively antediluvian. So how did they make their riches? Read on to find out as I count down the top ten richest families in the world. 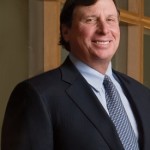 Dating all the way back to 1898 the Cox fortune was built on print media. Seen as that’s in decline at the moment it’s a good thing they diversified into TV radio and so much more. Cox Enterprises has been adding automotive assets to its portfolio in the last yer, with the purchase of Dealertrack in the last year. The fortune is divided between Anne Cox Chambers, James Kennedy and Blair Parry-Okeden. 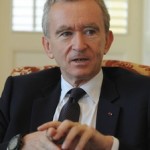 Sitting pretty the Arnault family’s fortune of $37.7 billion is built upon luxuries. The LMVH group controls brands like Moet, Hennessy and Louis Vuitton, a heady mix of rich person stuff. His family has shares in the  Dior fashion and perfume brand and assets in web companies, luxury yachts and high street stores. His son Antoine is CEO of Berluti and his daughter Delphine is Executive VP at LVMH. 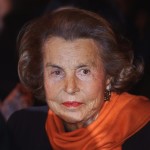 The current richest woman in the world, and majority shareholder in L’Oreal. The cosmetics company was started by her father in 1907, and is currently part controlled by Nestle. She has been trying to extricate L’Oreal from the conglomerate, but good luck with that. She was in control of the company until 2011, when she was replaced by her grandson Jean-Victor Meyers. Her own daughter proved that she was unfit to lead the company, Borgia levels of family politics there. 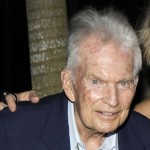 A family of fourteen billionaires. More than any other family in the world. Cargil Inc is still mostly owned by the same family, 88% at last check. Its founder William Wallace Cargill established the company in 1865 as as a grain storage business. Upon his death in 1909 it was divided among his four children, it currently has interests in food, crops and trade commodities and is the largest private company in America. 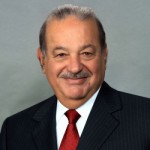 The king of Mexico. I mean a business man from Mexico, they don’t have kings they’re a republic, sort of. Carlos is known as the second richest man in the world and his business dealings account for 40% of the listings on the Mexican stock exchange. Four of his children have active roles in his business ventures. His net worth accounts for a full 6% of the Mexican gross national product. He has founded three nonprofit foundations concentrating on Mexico City. One for the arts, education, and health care; one for sports; and one for downtown restoration. 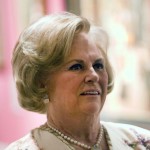 Not the bringers of war, but the bringers of candy. The Mars family set up shop in 1920 and hit big with their malted milkshake in a bar they dubbed The Milky Way. The family has gone on to make billions from their product lines, and they are still in control of the Mars company to this day. They are also notorious for their privacy, with many of them refusing to even have their picture appear in public, something I can understand. The family is also one of the eighteen billionaire families that lobbied to have the estate tax removed. 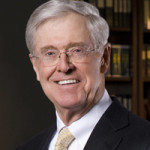 Founded by engineer Fred Koch in 1940 this oil and refining company has grown to be one of the largest multinational corporations in the world. They have subsidiaries in investments, trading as well as manufacturing and are currently the second largest privately held company in the United States. They have been dealing with legal troubles for the last two decades, after numerous allegations of oil spillages and crude leaks, and paid $30 million in fines. They ave since reduced leakages by more than 90% across their entire pipelines. 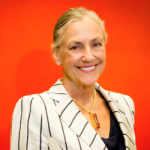 Everybody eats, and most of us like to eat cheap. Enter Walmart, one of the biggest retail giants in the world. The own stores ll over North America and even into Europe and the Far East. While their business practices have been great for the consumer, they haven’t been great for the market, forcing smaller companies to close and driving down worker’s wages with their anti-union policies. That may change this year with their new wage initiatives, but it remains to be seen what kind of effect that will have. 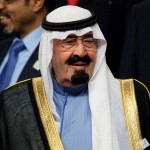 Want to know how you can get away with horrible human rights violations? Be incredibly wealthy and have more oil than everyone else. Saudi Arabia is an absolute monarchy, not the constitutional kind that European Countries have with their little figure head monarchs, but a straight up “Off with their Head” King. The Al-Saud family has ruled the region since the 18th century and as the world grew more reliant on oil, they made a killing. With the rise of renewable energy though I expect to see a shift in the country, and I don’t mean to peace and happiness.

#1 – The Rothschild Family $More than the Al-Sauds 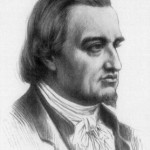 If you’re a conspiracy buff I’m sure you’ve heard of the Rothschilds. They are a family dynasty that can trace their wealth all the way back to the 1600s. Beginning with banking and soon diversifying into art and real estate, the Rothschilds have influence over central banks and the price of gold. Their total combined net worth has been estimated at $500 Trillion, but that number cannot be confirmed due to the secretive nature of the family. Considering their power it isn’t much of a surprise that some people think they control the world.

So there we have it. The top ten richest families in the world. It’s funny how a quirk of birth can land some people with more money than God. Most of the world sits in squalor, barely making enough t get by, and yet we see these people sitting on marble toilets and eating big dinners and call it fair. I wish it weren’t so, but there isn’t much we can do about it.