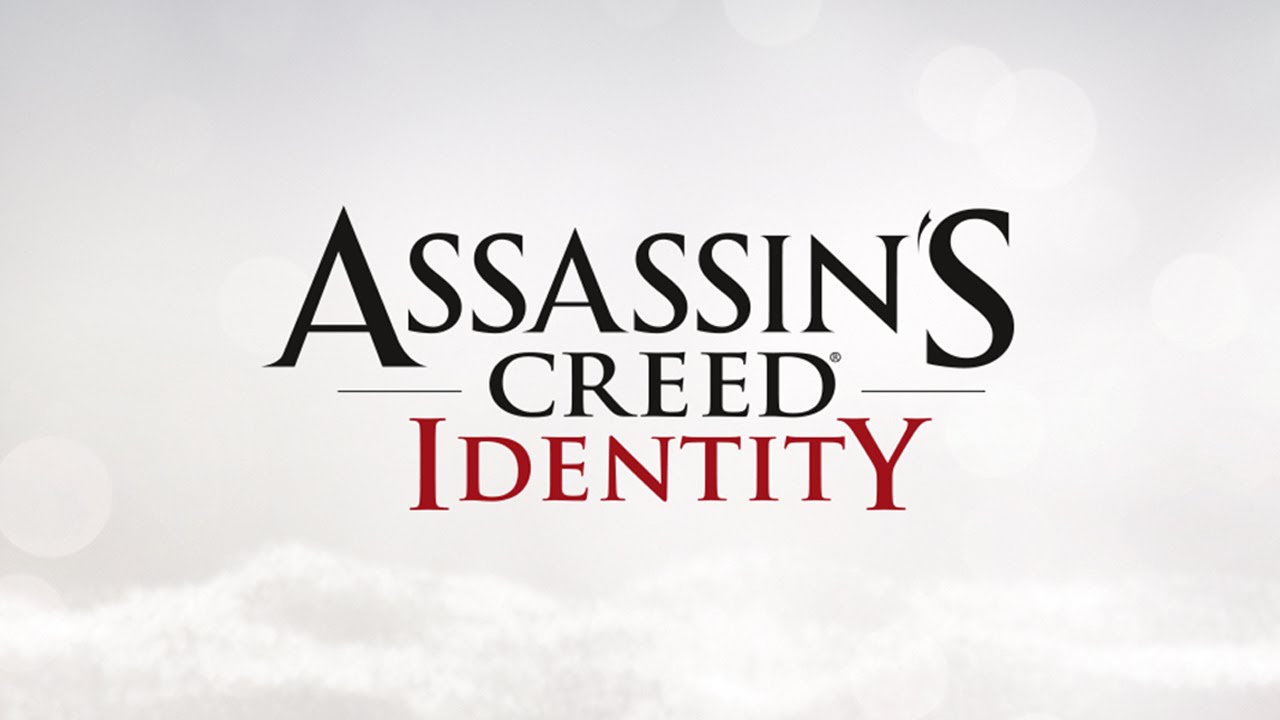 Assassin’s Creed Identity puts you right back in the action and you’ll have to be careful if you want to progress through the story and contract missions. Assassin’s Creed Identity brings the gameplay from past releases but takes it to smartphones and tablets. This means the game will be more difficult to play as you’ll have to do everything through the screen of your device. But don’t worry, here we have all the tips and strategies that you will need for the story and other missions. 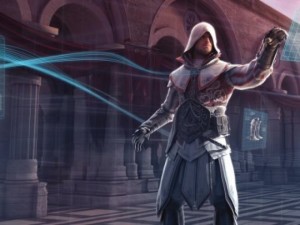 Assassin’s Creed Identity lets you choose from four classes: Shadowblades, Thief, Tricksters and Berserkers. They all have different abilities and change the way you play. For example, Shadowblades use the darkness to take out enemies and can get away from guards quicker. Thief is not available right away, you have to unlock it with coins. The class gives you the ability to pickpocket.

This is a mobile game, so the combat is a little different. Enemies won’t attack at once and you’ll have the chance to fight most of them one on one. The combat is a little easier and most of the moves to avoid attacks are done based on your stats. To survive a fight, you’ll need to access your skills, which give you moves that can turn a battle around and take out a group of enemies.

Combat is not the only thing that’s different, the parkour system also helps you throughout the game. In the consoles, we just jump and land on buildings without any problems. But this is a mobile game, so parkour is not easy. The game developer has added a white line to help you on your jumps. The white line tells you if you’re going to make it and where you’ll land.

There is also another way to do this, just tap where you want to go and it will do it for you.

Assassin’s Creed games are all about unlocking new things and completing other missions after finishing the main story. Like the console versions, Identity has contract missions that are a great way to earn extra coins and experience points. These missions are not as long as the ones featured in the story, but can really help when you’re looking for coins or 100 percent completion.

These coins are used to unlock new missions, character gear and new locations. You will start earning coins after the first mission of the story, so make sure you complete that first.

Assassin’s Creed Identity is available now for iOS and Android.