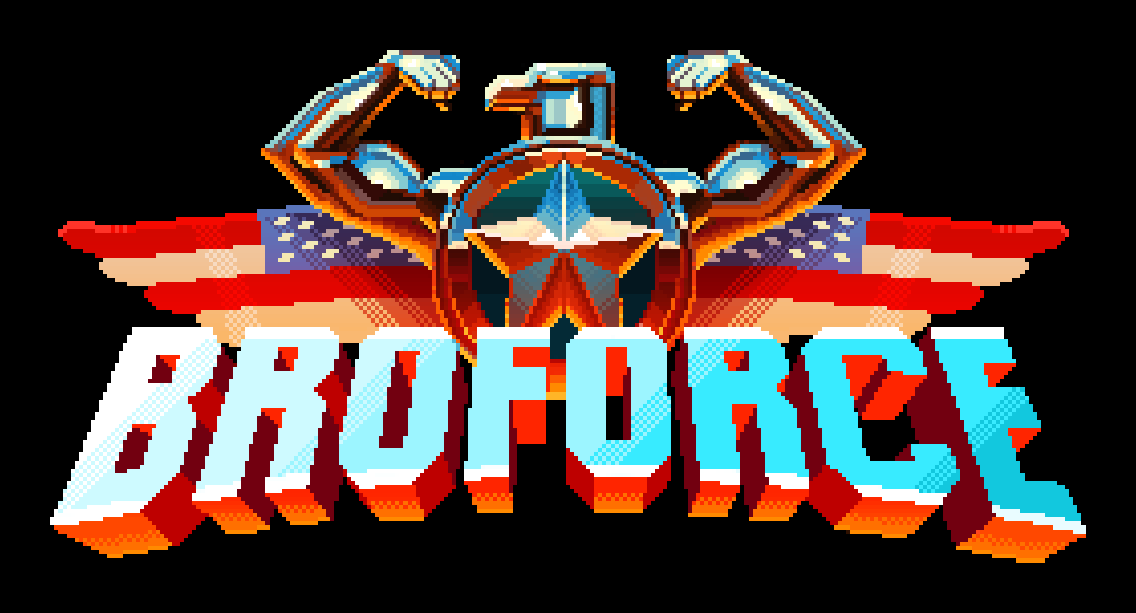 Broforce, a game that follows a team of action heroes, has grown in popularity over the last year.

Broforce characters are actually a parody of fictional action heroes from the 80’s and 90’s. The team’s objective is to rescue other soldiers who have been captured and take out the bad guys. The game is pretty entertaining, despite not featuring the greatest graphics or other features included in games today.

The game looks easy, but it is actually very challenging and could take you a few tries to complete a stage. Here we have a few tips, tricks and strategies to complete the campaign and unlock all the trophies.

The campaign starts off by only giving you a few stages. More stages will be unlocked as you progress through the campaign. You can also see the level of difficulty on the screen before starting it.

Once you select the stage, you will be taken there and you will start off with one character. This is where the challenge begins, so watch out for the enemies guarding the stage. Most of them will not do anything until you start the action or they spot you. Remember, if you get hit once, you lose a life. Once you run out of them, you will start from the beginning, so don’t rush through the stage.

One of the biggest challenges is being surrounded by hundreds of enemies, who will sometimes chase you or alert others. They are not difficult to take out but they have numbers, so sometimes it is better to take cover or try a different route to get past them.

Broforce is not your typical action game, where you follow one route and take out every bad guy in your way. The game features destructible environment, giving players a number of routes to choose from. You can simply make your way through the bottom of the stage to avoid a few enemies or even make a hole to take cover.

The characters all come with different abilities and moves, so you’ll have to play differently for most of them. Since the characters are a parody of fictional action heroes, we have characters such as Rambro and Indiana Brones.

When playing a stage, look at the next area before fighting the bad guys and move to the best spot. Oh and watch out for the barrels, which explode if shot at. Watch out for the small and big dogs too, which will chase and jump if you’re climbing a ladder. Also, when you’re climbing a ladder and see two enemies waiting for you on each side, take a different route as the chances of one hitting you are very high.

A helpful feature in the game is the ability to climb the walls. This ability can save you from falling off the map and also help you take a different route. All you have to do is hit the jump key or X on the PS4 repeatedly to climb up.

Some stages also have a door or area where enemies start entering the stage, so make sure to stay away from those as they can quickly surround you. Once you reach the end of the stage, you’ll have to take out the leader of the bad guys and sometimes a miniboss. After that, get on the helicopter to complete the stage and get back to the map.

The game is super challenging, so when you need help, remember that it features online and local multiplayer for up to four players.

A Very Particular Set of Skills (Gold) – Complete the campaign on hard. The campaign is already difficult on normal, so unlocking this trophy won’t be easy.

Area Liberated (Silver) – Complete the campaign. You can unlock this one by playing on normal difficulty and then the others or you can get both at once by completing it on hard.

Hot Brotato (Bronze) – Take out a bad guy with a returned grenade.

Shaken, Not Stirred (Bronze) – Take out a bad guy with a martini. 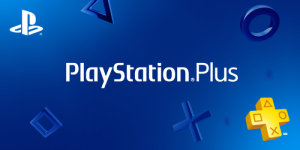 Your Eyes Can Deceive You (Bronze) – Take out a bad guy with a deflected bullet.

The PS4 version does not include a Platinum trophy but these aren’t very difficult to unlock, except the first two campaign ones. Broforce was also added as a free game for PS Plus members this month, so if you want to have fun and unlock more trophies, this is your chance.

Broforce is available for PC and PS4.

Have you completed the game? Who is your favorite Broforce character? Let us know in the comments.