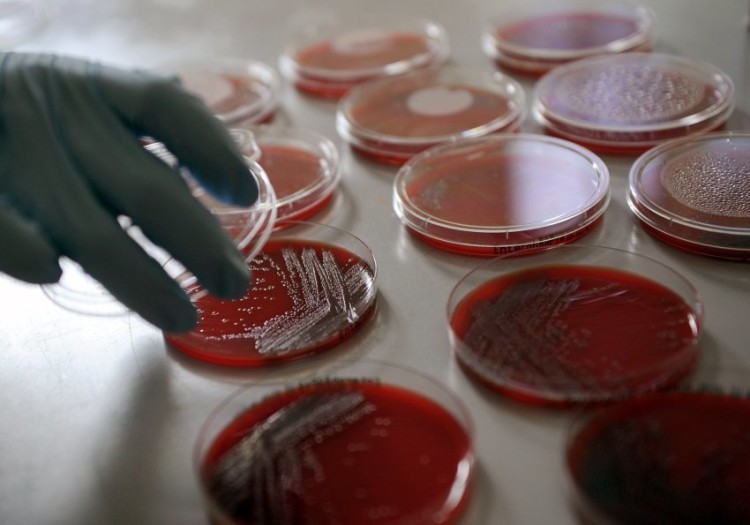 In a new report by the Wisconsin Department of Health Services, it appears a mundane strain of bacteria is anything but. A typically harmless strain of Elizabethkingia bacteria (anophelis, not to be confused with a closely related and often pathogenic meningoseptica ) has been identified as the cause of 19 deaths and 48 cases of severe illness in multiple Wisconsin counties as well as an adjacent county in Michigan. Typically only found to be a cause of disease in patients with already terribly compromised immune systems, this current outbreak has gained the attention of the CDC whose concern lies with the previously unseen 28% fatality rate, rare even in the worst of circumstances. As a frame of reference, Dengue Hemorrhagic Fever has had an assumed fatality rate of nearly 26%, and is seen as a significant threat to public health in a number of nations. It is suspected that the E. anophelis found in the region may have mutated as a result of interactions within the digestive tract of the known malaria vector mosquito, Anopheles gambiae which has resulted in a strain uniquely equipped for more persistent and prevalent infections.

Please do note however, a vast majority of these infections have been present in individuals over the age of 65, and typically with at least one other condition present such as diabetes or cirrhosis of the liver. The disease that results from infection is typically seen as primarily affecting the respiratory tract, alongside symptoms such as chills and fever. There lies further concern with this infection spike in that it is within close proximity to the Flint, Michigan water crisis, whose tap water lead levels are so high that it can greatly affect the immune systems of the population, making it a potential hotbed of infection. To add to the concern, it has been noted that E. anophelis is resistant to most antibiotic drugs, making the subsequent disease hard to treat if not immediately identified. 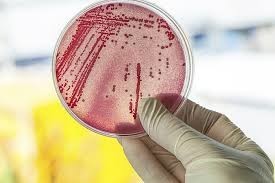 In terms of environment and transmission, E. anophelis can be found in mosquitoes, but also is commonly seen in degrading plant matter due to the ability for the bacteria to use either blood or plant carbohydrates for energy. This has made discovery of the direct source of this outbreak a continuing mystery, as bacterial reservoirs could include anything from insects to the local water sources. As a result, it has been advised anyone planning to travel to Wisconsin, Kansas, Missouri and Michigan be cautious if traveling with newborns, the elderly, or those with weak immune systems. Furthermore, the CDC has issued standard hygiene warnings for residents, and has also distributed rapid testing supplies to the region which has resulted in a higher survival rate in recent weeks. We at the Gazette Review will update you as new information is available and events in the region unfold.