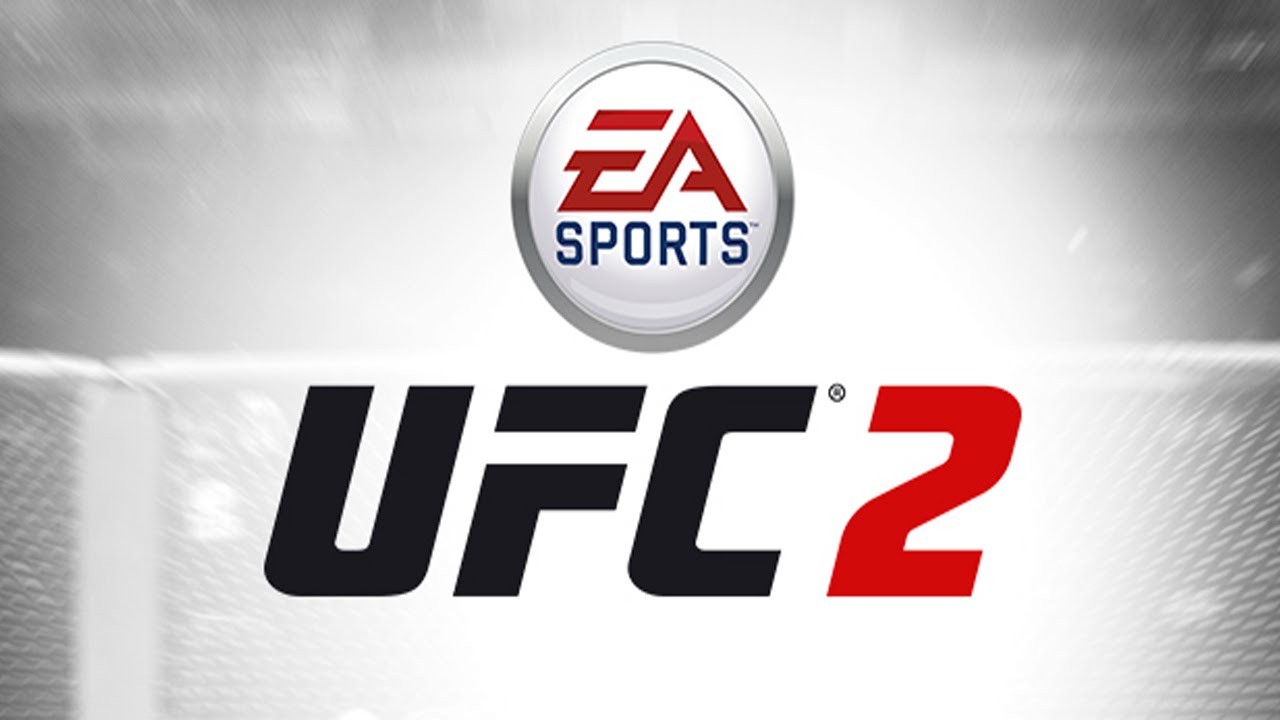 EA Sports UFC 2 was released two days ago and it is very close to the real thing. The game developer has added many more features and characters to its second title, making it a must play for fans.

EA worked hard on making UFC 2 the most realistic MMA game, so learning everything by playing just one match isn’t going to work here.

The title comes with a number of game modes and many gamers will think about playing online or career mode right away. But like I said above, you aren’t going to learn everything by playing just one match, so practicing is the best option. Like in real life, fights can end in just seconds. There are plenty of submission, striking and counter moves to learn before playing against the strongest competition, so take your time.

The game comes with plenty of tips and practices so players can get to know everything before they face an opponent. But even with the help, the game has so much things that you need to learn, so you will most likely have a tough time winning the first few matches.

If you just started playing the game and feel like you need to learn more, here we have a few tips and strategies that you can use in the octagon.

EA Sports UFC 2 is not one of those games that you skip practice and play like a professional. Practice should be the first mode to try.  The game has so many new things that even players from the first game will have to spend time learning all the new moves.

One of the things you should work on is the submission system, grappling, and counters. Practice mode will let do just that, with opponents that will sit there or barely move to let you learn all the moves. Make sure you learn all or most of the moves before playing online because many players there have practiced and played enough to know what you’re going to do.

Stay On Your Feet

In the real sport and game, it is bad news when you get taken down, so don’t let your opponent do that. The fight can go from good to bad in just a few seconds and if you don’t stop your opponent from doing it, you might leave with a loss early on.

Try to learn the counters and don’t let them surprise you. If you do get taken down, it is not impossible to get out of a hold. Watch out for the punches though, those can help your opponent to a quick victory.

This is a fighting game but you don’t always have to go for a quick victory, especially against an experienced played. Grappling, submission and punching are a huge part of the game but take your time during a match. EA Sport UFC 2 has a stamina system that you have to watch.

If you start with a bunch of kicks and punches early on, you will get tired and your opponent could use that against you. How? You will not have much defense against punches and your opponent will have a bigger chance of getting a tap out. Remember, most of the moves reduce your stamina, so take your time and try different punches and kicks.

You will get some of that stamina back after every round, but if you start off a match with a lot of punches and kicks, you will lose stamina faster and you will be exhausted at the end of the match.

If you want to just punch and kick, the game also features KO mode. There is no grappling in the game mode, so kicking and punching is the only way to win.

The game features many fighters and most, if not all, are good in some areas but not so good in others. It is a big help to know if they’re good at submissions or at striking. You have to know not only their strengths and weaknesses, but yours too. If you find yourself fighting against someone who can punch and end a fight in seconds or is great at submissions and you know you’ll have a tough time against them, you’ll do everything to avoid those moves.

It is important to know a little about each fighter so you’re not caught by surprise during the match.

These are some of the tips and strategies to help you in the game, but you will learn many more by simply playing. Good luck and have fun!

EA Sports UFC 2 was released on March 15 for the Xbox One and PS4.

Are you playing EA Sports UFC 2? Who is your favorite fighter? Let us know in the comments.