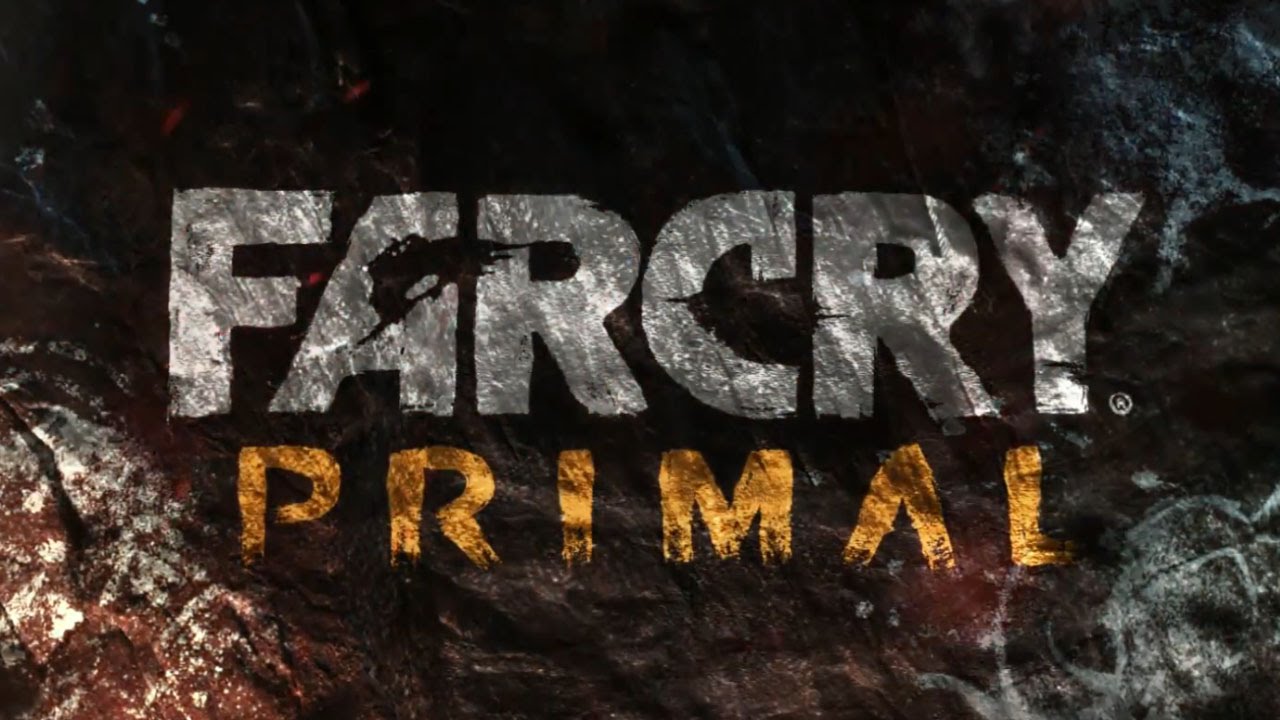 Far Cry Primal was released last month and gamers have been entertained by the beautiful setting that includes waterfalls, forests, wildlife and mountains. But the game’s new update makes it look even better. We’re talking about the option to disable the game’s HUD.

Details about the game’s second update were recently revealed and one of the biggest additions is the HUD disable option. The update also comes with a number of game fixes. 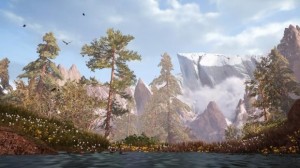 Far Cry Primal is a little different from past editions as the game takes place in a different time. Your character is a caveman that can tame and call animals for help against enemies. The HUD disable option makes the game even better, especially for players who like to take photos. The Far Cry series has always featured a great looking places and the game’s new option is definitely a good addition.

Ubisoft has also added another option for those who don’t want to turn off the HUD completely. The other option lets you turn off enemy markers on the mini-map, making you have to look for the enemies while exploring carefully.

The rest of the update is for the various bugs, including the issues where players were not able to take items or fast travel. The game developer also added missing audio and sound effects. It is good to see Ubisoft releasing updates to fix the minor issues and make the game even more realistic by adding options such as no enemy markers and HUD disable.

The game’s first update was available just a day after its release. It added Expert Mode, which takes half of the health away and increases the A.I.’s speed, and fixed minor issues. The new update gave players a new difficulty to play the game and now they can try it with no HUD, making the experience even more challenging.

Ubisoft has given gamers two updates for Far Cry Primal in less than a month and there will probably be more in the future, so we’ll keep you updated when more are released.