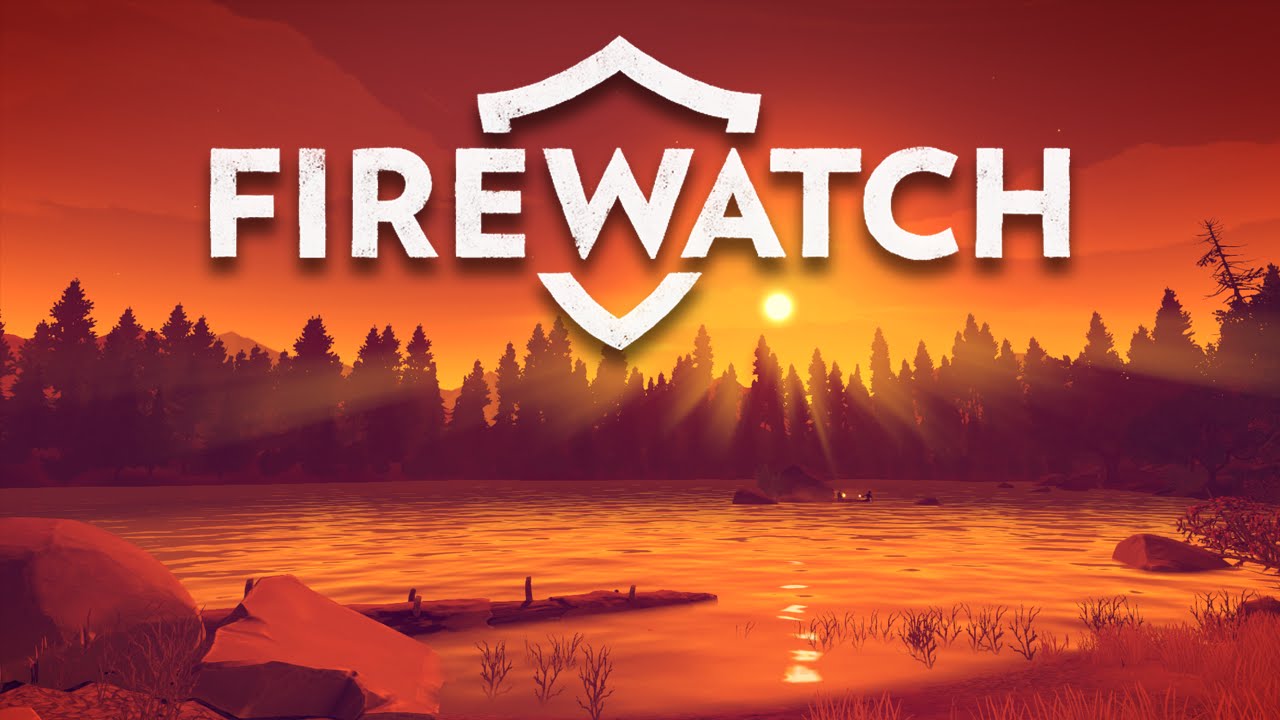 Firewatch was the most downloaded game for last month. The first person adventure video game developed by Campo Santo and published by Panic, was released on February 9.

The news about Firewatch finishing in first place for February are not really surprising. Digital content has become more and more popular these last few years and the release was actually the video game debut by both companies.

Firewatch has received positive reviews since its release and the game has sold well, finishing in first place as most downloaded game on the PS4 for February. Sony revealed a list with all the games that made the list. Firewatch did face strong competition, with Far Cry Primal and Street Fighter 5 making their debuts late February. 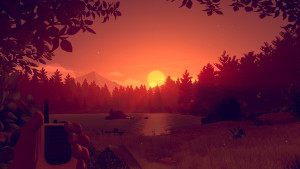 Firewatch is the first game from Campo Santo, so it is a really good start for the studio. They worked hard on the project and sales are there to show that gamers liked the release. The success also means that the developer will have to come up with another great project in the future.

The game quickly caught the attention of gamers with its characters and setting. Firewatch lets players make choices with the dialogue options. The choices have an impact on the story, which takes place in the Wyoming wilderness in 1989.

The title is digital only, so that helped too. Other releases were available in digital and stores, which means that their sales were split. It will be difficult to do the same in March, with other titles coming out soon. The Division, which had a record setting beta a few days ago, will be released tomorrow. Even if it doesn’t repeat its success for this month, it is still a nice start for the studio.

Here is the top five PS4 downloads for the month of February:

The competition will be stronger for Firewatch during this month but it wouldn’t be surprising to see it remain in the top five.

Firewatch is available now for PC and PS4.

Will it take first place again? Have you played Firewatch? If so, what do you think about it? Let us know in the comments.