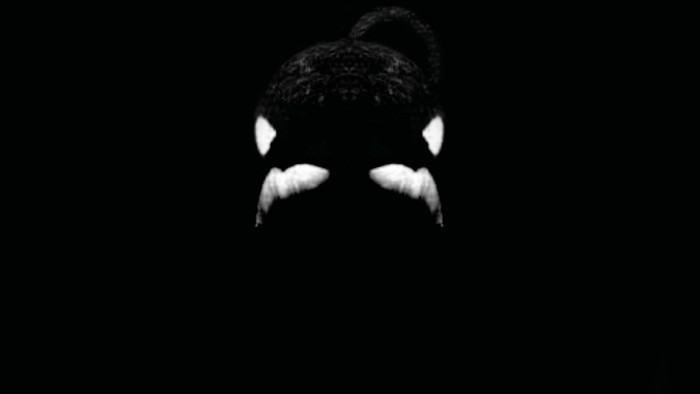 Reports have been scattering the Internet that Tilikum, the infamous Orca (Killer Whale) from the documentary Blackfish has fallen gravely ill. SeaWorld tends to keep a tight lip when animals get sick or injured but Tilikum is one of the world’s most popular whales so word was able to spread fast. Members from the Ocean Advocate News were able to take a visit to SeaWorld and here is what they had to say:

A family of guests reported that they had visited the park for the past 5 days, and Tilikum hadn’t left the med pool the entire time.  They also witnessed trainers taking samples from his blowhole.  Educational staff reported that he is receiving veterinary care around the clock. The end is near. 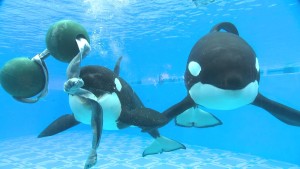 SeaWorld has reported that Tilikum has been lethargic for a couple of weeks now and the bacterial infection inside of his lungs is getting worse. While this is devastating news, I’m not surprised considering how awful SeaWorld treats him. It’s true that he is very loved by his trainers but Killer Whales are not meant to be kept in captivity. For the past 30 years Tilikum has been circling around the same size of tank from various marine parks. He was taken from his family at a very young age and since then has been performing in front of crowds. In February 2010, Tilikum was involved in a tragic accident in which he accidentally killed his trainer. Its incidents like these that need to wake the world up and realize these types of animals are meant to be kept in the ocean with their families.